Beware the plastic: NC students eat plastic in efforts to save the turtles 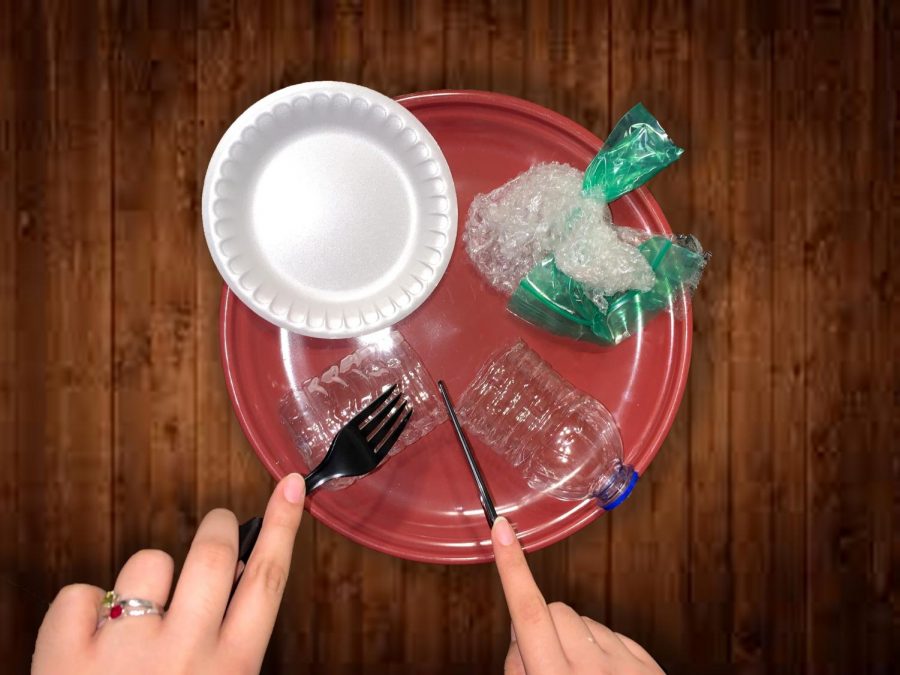 With pollution levels at an all-time high, an NC club started an initiative to help lower this problem. From vending machines to lunchrooms, students started to tackle the problem by eating it. “I actually don’t mind it, I’m eating snacks all the time and as far as I know plastic has zero calories so this isn’t really doing anything to me,” NC sophomore Arty Fischel said.

The majority of people involved with the institution of NC know how much the school cares about the environment. The school encourages its students to help keep their school eco-friendly and protect the wilderness around it. The new rules in development ensure the efforts made actually work, a recent example includes cops tackling any student or staff on the spot if they litter.

In the past month, the all-female club, Validation of Sustainable Climates Organization (VSCO) began meeting to bring awareness to the current climate crisis. Since forming the so-called VSCO Girls helped all NC students switch to reusable Hydro Flask water bottles to minimize plastic waste. After their successful first project, the organization wants to fight for a cause they believe in, #SaveTheTurtles.

“Turtles have been a very important part of my life ever since I saw that turtle from Finding Nemo. I guess you could say I had a crush on Crush, skskskssks,” VSCO founder  Anna Oop said.

The plan they created consists of consuming plastic products—more specifically, any plastic products that would go directly into the ocean and into the mouths of sea turtles. The club slowly started incorporating plastic to the diets of NC students by adding plastic options to school lunches. Examples include a plastic salad where the lettuce is replaced by thinly sliced plastic. The plastic salad comes with bacon-flavored plastic bits for toppings, and the student can also eat the box the salad comes in. There are also dessert options: frozen pieces of plastic that resemble popsicles and include different flavors ranging from strawberry to cherry.

“I mean it’s not that bad, sure it’s a bit crunchy but add a little bit of your choice of sauce and it honestly doesn’t differ from the normal food they usually give us,” NC junior Seymore Butz said.

By the end of the year, V.S.C.O. hopes to make the diets of NC students 100% plastic. They also wish to spread this mission to other schools across the country and currently plan on opening up shop in high schools in Cobb County.