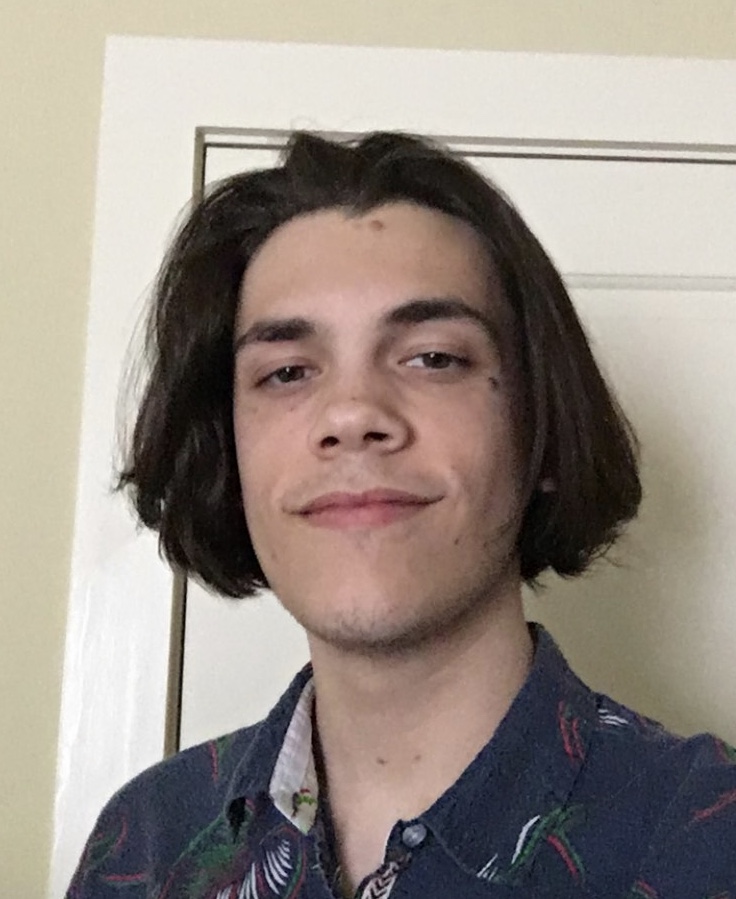 Since the dawn of civilization, mankind sought safety from the things that hunted us. We built shelters to divide us from the wilderness and created fires to reveal the dangers lurking in the dark corners of the night. For the majority of human history, death played a vital role in shaping humanity’s day to day lives, and it never felt too far off.

Today, however, our modern society protects us from the creatures and grim fates we fear most such as disease and dangerous predators. In this cushioned safety people find it easy to forget what life felt like before we separated ourselves from the circle of life that we now abuse through pollution, deforestation and the mistreatment of livestock. This forgetfulness leads to people wanting a reminder of what fear felt like, but within the comfort and luxuries of modern life. Today, the horror genre plays a vital role in our society, unfortunately, it sees constant misunderstanding and neglect in our media. Most notably, Hollywood continues to rely on cheap tricks and gimmicks to keep mass-producing what barely qualifies as horror films to make a quick buck.

No one can deny the monetary value of the horror film genre, with hit movies such as It (2017) and Get Out grossing over five hundred and three million dollars in 2017 alone. Despite the fact that these films do so well and find great critical acclaim, the industry possesses countless flaws that directly reflect in film scores and prevent the genre from telling the variety of unique stories that it had in the past. On top of this, new horror films do not succeed in terrifying their audience.

To scratch the surface of Hollywood horror’s cancerous flaws we must first look at the most widespread issue, the jump scare. Jump scares show up in horror films as often as explosions do in action movies, but they do not satisfy the viewer in the same way. A jump scare relies on the build up of tension in a scene before a sudden and startling reveal such as the monster jumping out of the dark or a false alarm, for example, a cat knocking over a glass. While this trick manages to make audiences jump, it quickly becomes predictable, and usually, the scare itself fails to inspire fear in audiences.

Jump scares only make up part of a larger issue, however, as the lack of mystery in these movies leaves no room for the audience to frighten themselves. Good horror, like Sam Raimi’s cult classic The Evil Dead, utilizes uncertainty to give viewers a reason to stay interested in the film while also providing a level of discomfort in their inability to predict what happens next. The Evil Dead revolves around a group of friends trapped in a cabin in the woods as one by one the demons they unknowingly released from the Necronomicon possess them and use their bodies as puppets. A first-time watcher can find the idea of not knowing who the demons will possess next discomforting, and from that discomfort, Sam Raimi invites fear through the use of body horror and implanting the idea in the viewers head that they might one day lose control of their own bodies through old age or other means such as paralyzation.

“I’m not a huge fan of scary movies but I do appreciate watching a good one every now and then. I will never watch one in theaters though because the stuff that’s coming out now, like Annabelle and Happy Death Day is seriously bad. I would rather not waste the money,” said NC junior Matthew Holmstead.

Horror’s greatest strength, its ability to set up a mystery with a truly rewarding pay off (the survival of the protagonist), finds itself missing in modern horror titles. Series such as Insidious, The Conjuring, and even the classics like Nightmare on Elm Street and Friday the 13th lose value due to their issue with sequels. Each of these, along with innumerable others, spawned sequels and spin-offs that fail to live up to the original. Not only do these sequels suffer from cash grab plots, but the mysteries that drove the plot of the originals to disappear entirely. No longer does the viewer question the who survives or what the monster looks like. They now have seat expectations that directors and producers know to meet.

The predictability of Hollywood horror movies hurts the genre severely. Audience members now know what to expect when they sit down to watch the latest slasher or the seventh installment in the Nightmare on Elm Street franchise. Viewers looking to find genuinely frightening modern horror can look to independent studios for a scare, however, such as A24 and Blumhouse which both released modern classics like Hereditary, Get Out, and Midsummer.