The crazy women in politics 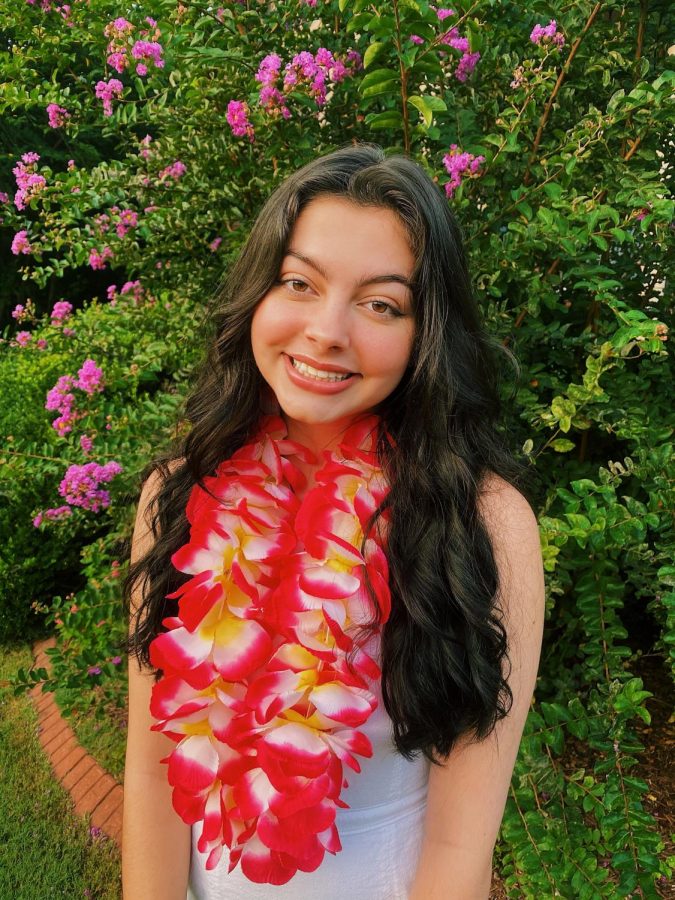 With Kamala Harris as Democratic nominee, Joe Biden’s running mate, the ever-present differences in how the news discusses women in politics arise more than ever. Despite the incredible strides for women’s rights made in the last century, the majority of political offices still showcase male leadership. Therefore, male leadership becomes the normal depiction of a leader causing some people to think that women do not belong on the political stage. These individuals can use their language to reflect their emotions on female leadership which has been seen in news outlets, especially since the start of the 2020 presidential election.

Women, commonly referred to as crazy or emotional in everyday life, carry those labels on the road to a political office which can hurt them in the end. Starting with the Greeks’ sex-specific hysteria, women have been unable to escape labels like irrational and impulsive. While Congresswoman Alexandria Ocasio-Cortez (AOC) continues to face labels such as radical and stupid, former Democratic candidate Bernie Sanders who shares similar views flaunts more flattering labels such as progressive.

“Of course the press uses [extreme words] to their advantage. Men, who have historically had more power and leadership positions are scared of losing the power that makes them feel safe. It is a natural human reaction for anyone. If you don’t have [the] control you don’t feel safe, and therefore they twist the ideas of science and emotion to portray women as too emotional for office,” Magnet senior Jamie Deutchman said.

Women also continue to face more judgment in the political scene. While President Donald Trump continuously mocks and interrupts his competitors, as exhibited in the 2020 presidential debate, nominee Kamala Harris faces scrutiny following her vice presidential debate for her facial expressions while sitting Vice President Mike Pence spoke. However, unlike Trump, Kamala Harris never interrupted Pence and showed no blatant disrespect for him or for the rules of the debate.

While the comparison to their competitors causes stunted growth of women’s success in politics, they also face a large number of other obstacles. If ever linked to another male politician, the female candidate slept her way to the top. While sexualizing her, this common accusation also discredits any accomplishments the woman achieved on her own. Women also face a ruthless double standard. While power-seeking men receive labels such as strong and competent, the public designates women who do the same as selfish and angry.

While President Trump possesses the freedom to make racists remarks towards reporters, flail his arms, and yell during press conferences, women in office receive hours of coaching on how to keep themselves composed during public appearances. Kamala’s criticism of her facial expressions, Hillary Clinton’s critiques on “shouting” at the crowd, and Representative Madeleine Dean’s reminders to smile throughout questioning exhibit yet another hoop women need to jump through on the campaign trail.

“The fact that anyone has to do that is sickening. Yes, to an extent making your best and most appealing characteristics known is important but at the same time no one should feel like they need to alter aspects of their lives,” Deutchman said.

The 2020 presidential election originally boasted a record-breaking six women on the primary debate stage. These women, subject to a plethora of scrutiny, steadily dropped out of the race until only nominees President Donald Trump and former Vice President Joe Biden remained. However, seeing that amount of women on stage may aid in breaking the historical norms of male leadership and allow women to succeed even more on the political stage.