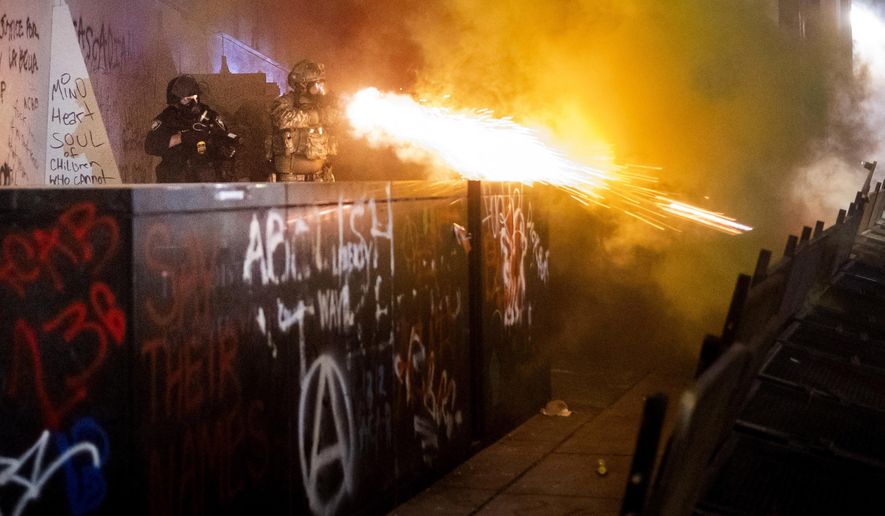 From the Boston Massacre in March of 1770 centuries ago and the Revolutionary War that followed soon after, America’s foundations solidified in the form of violence. Now more than ever before with this country's hostile political climate, a silent agreement lingers in the millions on American’s hearts and minds. “There will be riots, and cities will burn no matter who wins. There will be celebration riots and anger riots from both sides; it saddens me,” said senior Alli Kerr.

November 3, 2020—a day of dread, for hundreds of thousands of people. Americans agreeing on something happens every blue moon, but with the clock ticking down, both political parties see eye-to-eye on one subject: chaos following the election results.

America saw riots after Memorial Day, after the death of George Floyd and the consequential surge of Black Lives Matter, with undercover police officers disrupting peaceful protests and inciting violence. America saw them back in 2000 with the Brook Brothers Riot, when dozens of white-collar Republican men trampled and stomped each other over a possible glitch in a Florida voting machine. And now, America will see them again, regardless of who wins the most recent presidential election.

“Yes, [to the riots becoming a possibility] and by Trump supporters without a doubt. They’re vile and mean; without Trump in power they will hurt others because they’re lost in their anger,” said NC sophomore Kassa Ceesay.

“I feel both sides will riot maybe, but more so democrats and leftists because we want to have rights and for others to have rights,” said sophomore Brianna Payne.

The conditions for the upcoming storm have brewed for months. Right from the beginning with the Trump Administration’s lack of action done with the Coronavirus, with an American dying every 107 seconds and Republican officials hiding the true strength and facts about the virus from the people, only to switch their stocks to medical businesses. Tensions rose further when parties began politicalizing humanitarian issues, such as BLM along with pro-choice vs pro-life and the notion of free healthcare. Americans from all sides of the spectrum, in particular those on the fence and/or centrist, opposed to moderates, continue to hold their neutrality in a society when not standing one’s ground could become life or death to themselves or someone else.

Regardless, with the election affecting all Americans’ rights and civil liberties, the majority of NC’s school body predicts that civil unrest will appear from both sides equally.

“I think it’ll be some from both sides. If Biden wins, most Trump supporters are white men, and with the ability to get away with that they’re doing, it could possibly start a civil war. [However] Because Biden’s supporters are mainly minorities they’re not going to start nothing too crazy; maybe some protests but that’s it—we know we’ll get the harsher punishment,” said sophomore Jordan Silas. NC students overall feel grim, already preparing for the worst like the rest of the world.

“People can’t, but have to deal with waking up every day and wonder if anything is going to pop off because of the government,” sophomore Jerrica Arentt said.