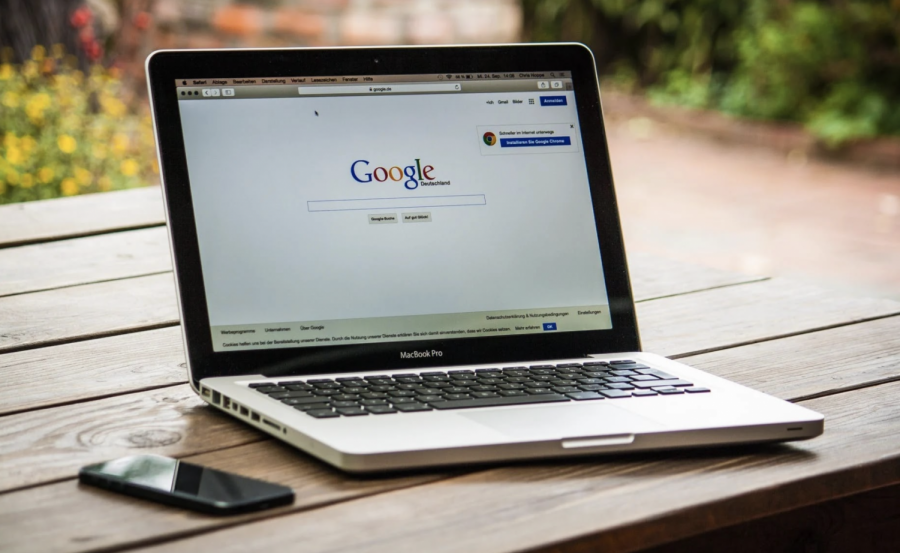 “A market structure characterized by a single seller, selling a unique product in the market without competition,” said The Economic Times. In the origins of the company back in 1996 with the name “BackRub”, the search engine quickly became the multi-billion dollar company that often represents the dreams of many garage-techs across the nation. However, Google’s golden image of the ‘go-to’ site recently set aflame on October 20, when the Department of Justice filed a case report hampering the company for its anti-competitive actions.

On October 20, 2020, the Trump administration sued Google in collaboration with states Texas, Florida, Georgia, Indiana, Kentucky, Louisiana, Mississippi, South Carolina, Montana and Texas in what could possibly become the most massive antitrust case in the 21st century.

The claim includes Google taking over the search engine market—anti-competitive if one will. Allegedly, Google pays off huge tech companies such as Apple, Samsung, LG and Motorola between eight and twelve billion dollars a year to promote their search engine—in layman’s terms, contracting. As for the sheer amount of data inside the website, it becomes a cakewalk for the company to give you ads first and actual results later. Despite these examples constituting common knowledge inside Silicon Valley, the Department of Justice decided that now became the perfect opportunity to hold the Goliath company to the standards of the law.

Antitrust laws in the United States go back decades, the major three including the Federal Trade Act of 1914, the Clayton Act of 1914 and the Sherman Act of 1980. Working together, they each carry the responsibility of protecting the competition of businesses and innovation, by means of civil and criminal court when necessary. Those laws, created to keep in mind companies merging with other companies and becoming monopolies and conglomerates,  still hold value today, regardless of how purposeless it seems. For example, see how GE, Disney, NewsCorp, Viacom, Time Warner and Comcast own 90 percent of all media in the United States and compare that to the fifty-plus companies in 1980. Despite six companies owning everything we consume, without these (albeit in desperate need for reform) antitrust laws, they could possibly merge into just one.

This event will trickle down to the rest of the tech industry and it will become historical.

“Nothing is off the table, We could lose the next wave of innovation; Americans may never get to see the next Google.” said Jeffery Rosen, Deputy Attorney General.

Kent Walker, Chief of Google’s global affairs disagreed with Rosen’s and (by default) the DOJ’s, speaking about how he views the lawsuit as “completely flawed.” “People use Google because they choose to, not because they’re forced to, or because they can’t find alternatives,” said Walker in a blog post.

As most people could expect, the public highly disagrees, ranging from economists to the everyday person—including NC sophomore Zaire Breedlove.

“Well, that wasn’t well thought out. What do you mean ‘not because they’re forced to’? You don’t say ‘BING IT’, you say ‘GOOGLE IT’. Him saying that people aren’t forced to use the brand is like fast food companies talking about how they totally use real meat. Nobody said you didn’t, but the fact that you feel the need to express that shows at the very least, someone around you doesn’t,” said Breedlove.

“Two decades ago, Google became the darling of Silicon Valley as a scrappy startup with an innovative way to search the emerging internet. That Google is long gone,” the DOJ said.