Why does it take so long to count the votes? 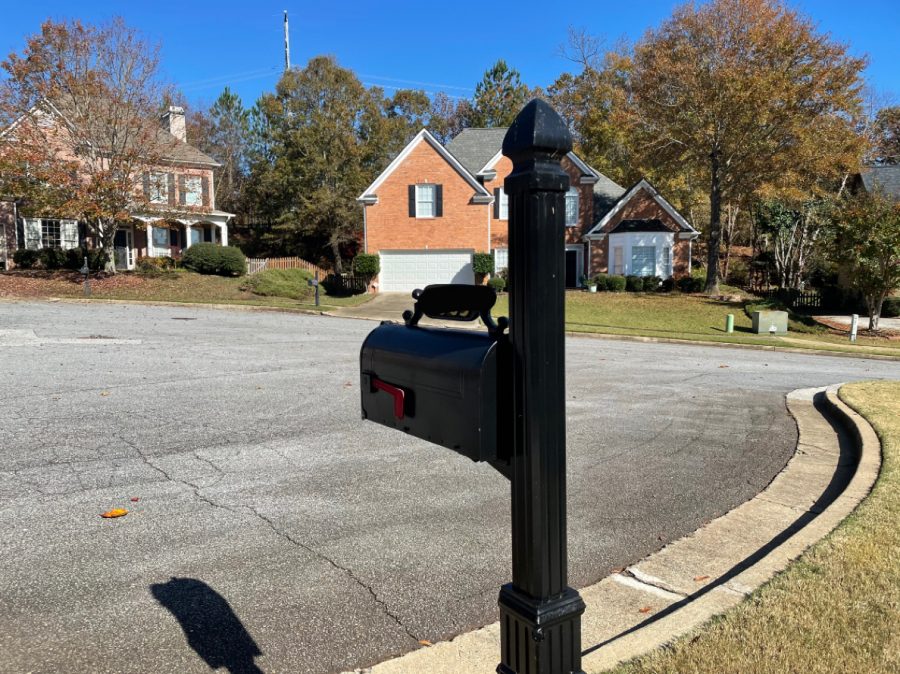 With so many Americans voting by mail this year, counting the ballots in the 2020 election took much longer than anticipated. Despite Joe Biden’s announced victory, President Trump continues to call fraud in many states. The drama and chaos surrounding this election appear it will remain prominent until Biden’s inauguration on January 20, and probably sometime after that.

With all of the craziness surrounding election day normally, it doubles with officials saying this year presented the highest voter participation percentage in history. Due to the influx of votes in this presidential election, counting took much longer than normal. However, after days of counting ballots, CNN announced that Joe Biden alongside running mate Kamala Harris had won the presidential race, but not without concern from a variety of communities.

With the COVID-19 pandemic continuing to ravage our communities, early voting increased in popularity with 101.2 million early ballots cast and 65 million solely through the mail. As well as the socially distanced appeal, many public figures and celebrities promoted early or mail-in voting to encourage their followers to use their voices. As a result, an abundance of mail-in votes and absentee ballots need counting following election day. In Georgia alone, 1.32 million mail-in ballots needed counting following Election Day.

The popularity of mail-ins brought up many important questions from the public. The post-marking of the ballot, when the state receives it, and how long they can continue counting all come under fire. Ballots continue to come in, all postmarked before election day causing Americans to wonder how long can we keep counting? The answer varies by state, with Georgia and North Carolina continuing to count ballots even after the Biden-Harris victory. But President Trump firmly believes ballot-counting should have stopped on election night.

President Trump has released a series of tweets demanding that the counting cease immediately. He also claims that after election day, continuing to count the ballots becomes fraud.  While announcing he has won states that either do not have an official vote count or have been announced not in his favor, Trump himself has been censored on Twitter for promoting “misleading” content about the election.

Trump’s disappointment with the states continuing to count votes has manifested itself into a lawsuit against the election boards of many swing states. He plans to take his lawsuits to the Supreme Court, but that takes time. He demands recounts in many swing states and despite Joe Biden and Kamala Harris’ projected win, this election will most likely drag on for weeks. However, election officials continue to reassure voters by telling them that their ballots will not go uncounted and the true winners will take office on January 20.