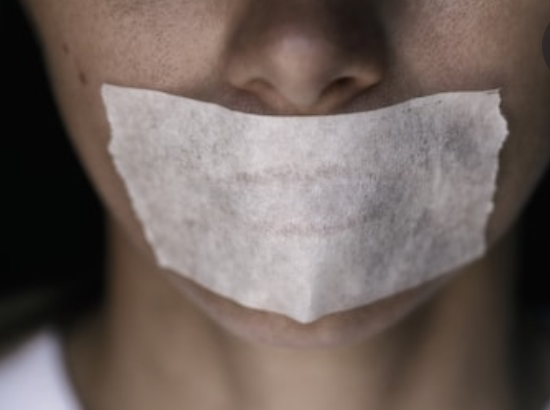 The fairest of them all: Misogyny’s tight grip on women

Women make up 49.6 percent of the world. 49.6 percent of the world includes mothers, daughters, lovers and best friends. While male births occur more often, the perception of women throughout the world since skewed the ratio, with a son preference causing sex-selective abortions and direct infanticide in a multitude of countries. Life hands women the short end of the stick right at the start, and while those countries—typically in the east, those who push through that and redirect and dedicate their lives to making a difference and gaining intellect across the globe have to fight the gigantic problem they face since birth—misogyny.

The concept, while not new, and people tend to say and hear it more now more than ever, misogyny, simply put,  prejudice and hatred towards women because of their female sex. Common amongst men, however women can and do practice the belief. Fundamentally, in a patriarchal society, men long for the perception of strength,  and hold more powerful positions in their world, mainly leadership, while women feel the pressure to conform to the standard of being nimble and should be dependent on their male counterparts, taking care of children along the way. This concept, known as the hunter and gatherer theory, turned into prime reasoning for the logic behind the marginalization of women in society, despite evidence suggesting otherwise.

This hatred towards women manifests itself in a multitude of ways, the most obvious known as hostile, examples including using one’s sexuality as combat, competing for gender roles and aggressive behavior when women challenge men’s dominance.  In particular, violence perpetrated by men against women stands most common, and even more so from sexual violence committed by a romantic partner. Across the globe, one in every three women has experienced physical or sexual violence, regardless of whether or not they knew the person.

“I have so much love for all the women I’ve ever met, and for femininity, and as I’ve gotten older it’s been harder to accept the fact that we live in a patriarchal society. I recognize that I have so much privilege being cisgender and middle class, not to mention I’m half white, but I’ll always be angry that I don’t have the same privileges as men. I can’t travel the world alone. I can’t walk through my neighborhood alone. I’m expected to have kids and be polite and submissive and I hate that with a fiery passion. Only now can I see how I wanted to sexualize myself all through middle school to seem like I knew what I was doing; to seem dominant when I was just a child. The feeling of needing to reject femininity, to need respect from men when liking being traditionally feminine. I’m one of the lucky ones,” said NC sophomore Yuna Grace.

It pops up in other parts of a woman’s life other than the most obvious, however. This concept, known as benevolent misogyny, would be what most typically see in their daily life. These practices, often extremely subtle to the point that they often go completely overlooked. Teaching stereotypes becomes the textbook definition of the problem. Most people hear the term ‘boys will be boys’ often when it comes to questionable decisions that men make, despite if a girl was to do the same they would be punished for their actions. A multitude of studies, such as one where four and five-year-old children were investigated to already have been taught traditional views for gender, which later segregated them. The researchers had asked the children questions about societal roles. The results concluded that children who are segregated from their peers by gender tend to have a  massive grasp on the ‘differences’ between boys and girls than those who played together.

#MeToo; founded by one Tarana Burke back in 2006 after working with sexual assault victims with a focus around young 12-17-year-old black girls to come out with their stories, popularized by actress Alyssa Milano in regards to the Harvey Weinstein case, the best example of sexism shutting down women with an important political stance. Despite 1 out of 4 sexual assaults becoming reported, the sexism surrounding the misinformation surrounding women’s assaults leads men not to trust victims, hurting both men and women in the process.

March 4, 1917, Washington, DC., and Jennette Rankin stepped into the gigantic Capitol Hill building, after her election to the House of Representatives. At that moment, she became the first successful female politician in American history. She started the revolution, but nonprofits believe that America has a long way to go. Since then, thousands of women took political offices, despite those positions considered ‘men only’. Regardless of the 51 percent that women take up from the American population, only 23 speak for the house of representatives, and 25 percent of the senate. The statistics get worse with how depending on the niche group of women, ranging from LGBTQIA+, defined as simply a shorthand version of lesbian, gay, bisexual, etc., to BIPOC (Black, Indigenous, and People of Color).

As of the 21st century, political offices surged with young women ready to take on the world, and generally more younger women expressed their mindset in what they believe. From Greta Thunberg with her pleas for older officials to delve deeper into the crisis of climate change to Naisula Lesuuda, a former journalist who has become the first female to serve for the Kenyan Senate, working hard to eradicate issues like child marriage and FGM (female genital mutilation). Even teenage girls in NC take a stand and speak out for their right for living in tranquility, more so now than ever before.

Despite the heightened awareness and action taken by women, they continuously get shut down. The media, in particular, uses four methods: honing in on a woman’s personal life, attaching their worth to powerful men, using their passion against them and talking about their appearance.

Seemingly false, it happens all the time. For example, it happens when a woman’s policies watered down to her marital status or her age when she had children. It happens when the public only views her as an extension of her husband. It happens when she’s harassed and mocked for having a deep passion for something that’ll affect everyone. It happens when congress, people trained in diplomacy, turn their nose about a short skirt, or a form-fitting blazer.

It happens when eyes narrow at a survivor of rape and told that they ‘asked for it’.  It happens all the time, too much of the time. North Cobb teens had enough.

“Misogyny and internalized misogyny negatively affect everyday teenage girls’ lives. We’re constantly comparing and bringing each other down with an addition of guys and other girls enforcing stereotypes upon us and calling us harmful names when we don’t please what we should be in their eyes. We can develop anxiety and depression just because we’re trying to look and act better than the women around us because of how society, through things like social media, have molded our view of ourselves,” said senior Ginette Samu. 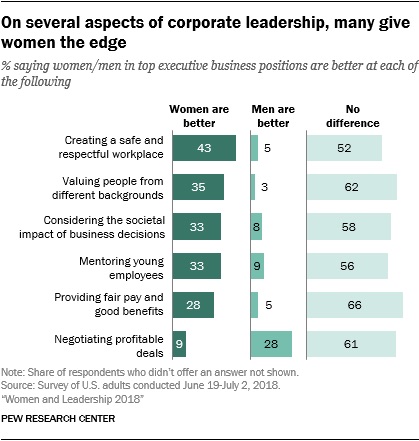