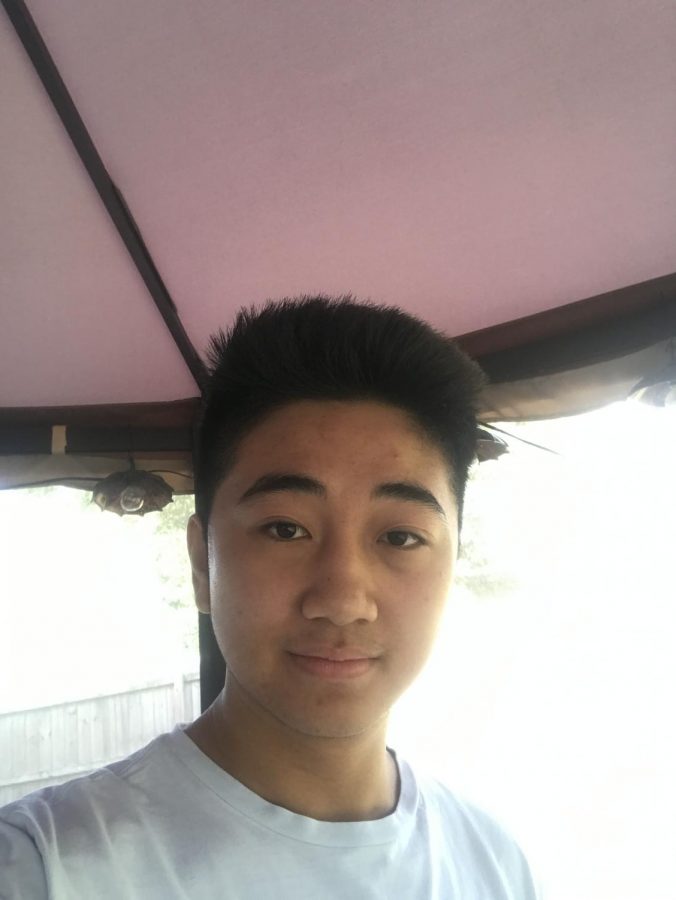 After Joseph Biden won the 2020 presidential election, Trump supporters stormed the capitol building early January. They protested president Biden’s victory claiming that voter fraud falsified the election’s results. People from across the country and unique backgrounds gathered at the nation’s capital at Donald Trump’s beckoning, leading to his eventual impeachment charges. At the venue, multiple pictures taken at the event implied involvement by alleged Christian Trump supporters, identified through “Jesus Saves” banners and “Gods, Guns, and Trump” flags. Certain concepts that factor towards Christians supporting this type of behavior gained traction in churches over the past few decades, including religious right, the social movement gospel, and political theology.
Utilizing religion as a means of legitimizing policy and action occurred throughout history, including the American Revolution, in which both sides used God as a way to draw support. Thomas Paine, claimed in Common Sense that God himself placed the British colonies in America and Britain across the sea from each other since neither nation should hold authority over the other. On the other hand, European monarchs used the divine right of kings to claim that God grants authority to the monarchy rather than the citizens.

In the modern day, Christians feel the need to align with the political party that best represents their moral code instilled through the Bible. However, in Romans 13:1-2, the apostle Paul wrote, “Let everyone be subject to the governing authorities, for there is no authority except that which God has established. The authorities that exist have been established by God. Consequently, whoever rebels against the authority is rebelling against what God has instituted, and those who do so will bring judgment on themselves.”

Doubters may  counter that the verse cannot apply to brutal regimes including Nazi Germany, as obeying every order from that government meant supporting mass murder. But Paul says to “submit,” not necessarily “obey.”  Figures in Christanity like Paul and Jesus actively broke, or disobeyed, certain laws that conflicted with God’s commands but always submitted to the authorities by accepting legal consequences, including Paul’s multiple imprisonments and Jesus’ crucifixion. In Nazi Germany, people who disobeyed the regime’s orders and hid Jewish refugees received the death penalty as the Nazis deemed the action a capital offense, but they did so anyway to save thousands of Jews during WWII. In Matthew 22:37-39, Jesus states, “’Love the Lord your God with all your heart and with all your soul and with all your mind.’ This is the first and greatest commandment. And the second is like it: ‘Love your neighbor as yourself.’ All the Law and the Prophets hang on these two commandments.” The same applies to one’s enemies and generally people one may disagree with.

Rousing suspicion and negativity towards Biden contradicts Matthew 22:37, even though not all Christians will agree with his ideals and policies, that does not mean Christians should attempt to usurp the government in favor of a “Christian America.” Policies and laws passed favoring Christian beliefs creates certain limits to free will, including removing abortion rights and same sex marriage. Limiting free will opposes the verse in Genesis 2:16-17: “And the Lord God commanded the man, ‘You are free to eat from any tree in the garden; but you must not eat from the tree of the knowledge of good and evil, for when you eat from it you will certainly die.’” In that verse, God could just as easily remove the tree of the knowledge of good and evil completely from the Garden of Eden, but instead opted to allow the man a choice as to whether he eats from the tree or not.

Christian nationalism treads on a dangerous road between self-interest and God’s plan. One’s ideals as a Christian does not necessarily mean everyone else should follow suit; everyone else comes from different backgrounds, perspectives, and upbringings in life. It does not matter if a Christian disagrees with either side of the political spectrum, in the end everyone can make choices freely. Instead, pray harder that our political leaders will work in the best interests of us and our neighbors.