Biden vs. Trump: Highlighting anguish amongst the American people 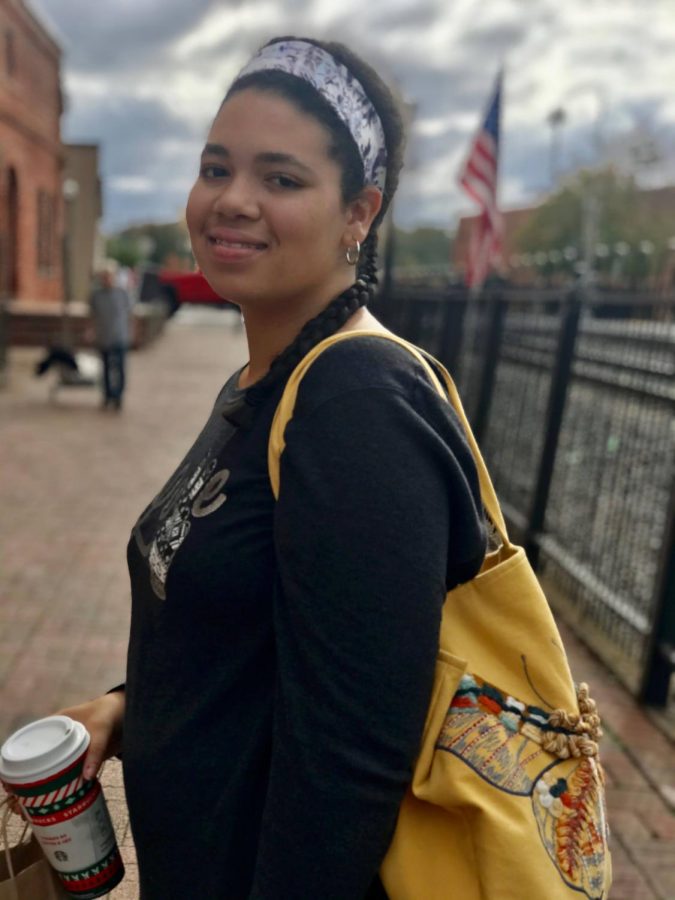 As President Biden begins his first term, millions feel an underlying pressure and weight on their shoulders lifted, while others feel outraged. From the horrific aftermath of the U.S. Capitol siege to countless inappropriate sexual assault cases and tweets, Americans argue that Former President Donald Trump wreaked serious havoc within his presidential term.  The only accurate method to judge both character and political policies thereof.

“At the beginning of 2020, he had the whole government shut down for weeks on end just because he didn’t get the deal he wanted. This then proceeded to cause many families who work for the government to struggle to buy groceries, pay for places to live, etc.” Junior Allie Dower said.

In terms of character towards individuals, Trump from the beginning of his campaign used his words as a form of defense with media outlets such as Twitter boosting his platform. This, although a desirable quality at first, soon became a prominent issue for the former president as he denied quoted statements with the press, clearly stated weeks before.

According to the Washington Post, the former president. within a 440 period during the pandemic hit an average of 23 claims a day over a 14-month period. During this, the world grappled with news of the Covid-19, George Floyd’s inhumane death, and an economic crisis going underway.

On the other side of the spectrum, Biden possesses a calm, politically educated character with all messages directed towards unity and rebuilding the country in terms of the Covid pandemic and underlying racism. He continues to touch on returning to a “United” country by getting rid of political bias and division. Additionally, Biden’s political experience from foreign and domestic relations to Vice President of the U.S. during Obama’s two terms.

Biden, although honest and prudent, angers Republicans and independents with his alleged sexual assault case. According to Tara Reade, a former staffer in Biden’s U.S. Senate office Biden sexually assaulted her in the U.S. capitol building in 1993. Biden denies the claims although no formal investigation occurred.

Dan Merica at CNN claims that Biden and Trump’s different approaches differ in terms of handling the virus. Trump ignored the majority of CDC guidelines including mask-wearing whereas Biden strictly enforced coronavirus guidelines during his campaign.

Although Biden gives the American people hope amidst the pandemic, the road ahead remains dark. From Covid-19 to Trump’s historical second impeachment to underlying prejudice seen in political figures, Biden along with VP Kamala Harris face the challenge of a sizable workload. In comparison to past presidential administrations, Biden’s duties not only rely on ending a global pandemic but restoring environmental and healthcare rights and international alliances previously endangered by the Trump Administration’s policies.

All in all Biden and Trump possess opposing political views and character. Biden, a slow-speaking democratic figure with decades of political experience continues to make amends. Whereas Trump, as seen in the eyes of millions, pulled the country apart, tricking them with blatant disrespect and inappropriate rhetoric. As deep political anguish continues to subside, the United States will slowly begin to mend becoming stronger together.