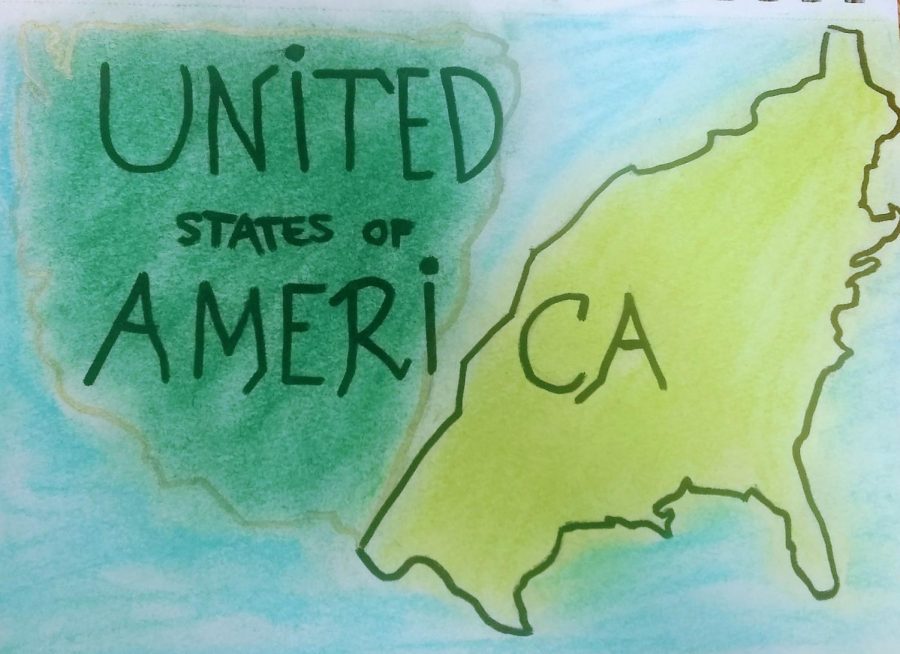 Since Joe Biden became president, politics became extremely polarizing because of opinions and the former president's speeches, as well the riot at the country’s capitol. This caused the United States to start to drift apart and break because of the hostile political climate and people's different opinions on what should happen in D.C.