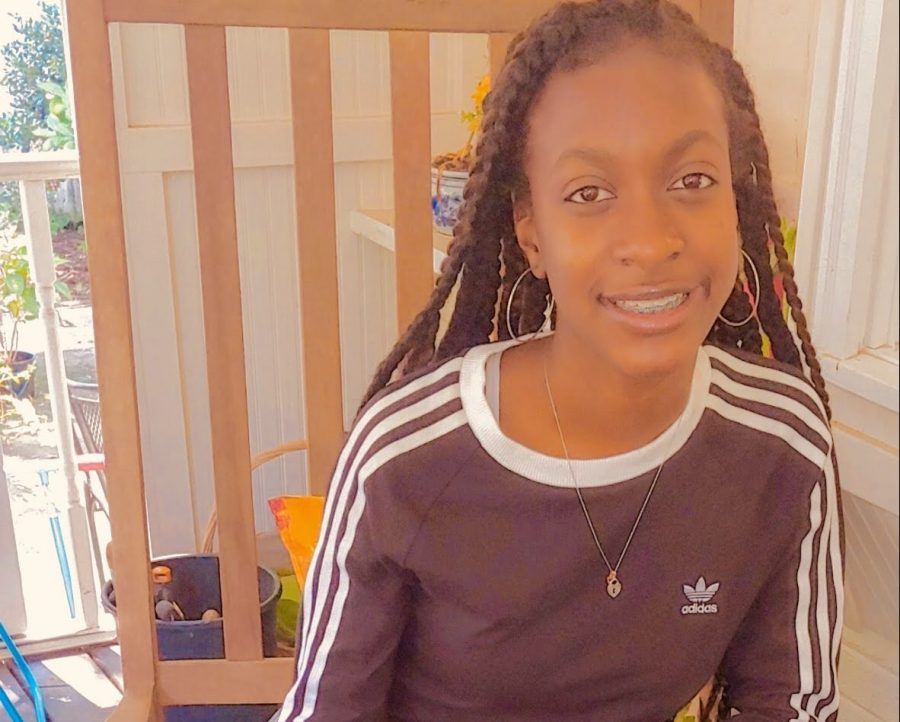 In recent months, America suffered severe emotional turmoil. The presidential election caused a mix of emotions to build in the minds of the American people. When war-hungry, domestic terrorists breached the United States Capitol on January 6, the entire nation watched in disbelief.

On a normal Wednesday evening government officials sat in the capitol and attempted to confirm the election results. To the nation’s surprise, an angry mob of pro-Trump extremists breached the U.S Capitol enraged about the election results. These terrorists overwhelmed our nation’s Capitol spraying chemical irritants and wielding lead pipes, injuring both civilians and officers. They battered doors, broke windows and scaled the walls, rampaging through the sacred building as congressional leaders made desperate calls for help and attempted to find safety. The Capitol police offered very little resistance and some even proceeded to take selfies with the rioters.

Various viewers of the attack wondered why law enforcement did not show the same reaction as they did to Black Lives Matter supporters or minority group protesters. In fact, law enforcement seemed to show an almost opposite reaction on this issue. Although the police reprimanded the extremists to a certain extent, they did not receive treatment anywhere close to what minority protesters received in the past.  The FBI did a much better job of identifying many of the raiders and charging them for their foul crimes against the U.S Capitol and the people in it.

When a police officer brutally choked George Floyd to death by a police on May 25th, 2020, protesters took to the streets demanding justice for the black brothers and sisters lost due to police brutality. However these protesters, instead of receiving little to no reprimanding from law enforcement, found themselves surrounded by rubber bullets and tear gas. Notably, these protesters carried out their acts peacefully with very little violence and no destruction of government property. Black Lives Matter protesters marched to express their feelings toward police brutality while the Trump extremists simply did it out of ignorance.

“You can’t tell me that if it had been a group of Black Lives Matter protesters yesterday, they wouldn’t have been treated very differently than the mob of thugs that stormed the capital,” said President Joe Biden in response to the riots.

On June 1, 2020 protesters took to the streets of Lafayette Square in Washington D.C to continue to demand justice from police brutality. Once again the protesters behaved in an orderly manner causing no harm to the city. During the protest former president Donald Trump called a forceful clearing of Lafayette Square for a photo op in front of John’s Church. Law Enforcement pushed the protesters back with full force using more rubber bullets, tear gas, shields, and even pepper bombs.

Conservative viewpoints described the Trump extremists as nothing more than patriots and law-abiding citizens who did not require any attention from law enforcement. These extremists felt as if the government stole the election from the Republican Party. They believed that Trump truly won the election and the government cast their votes aside. This information proves false but President Donald J.Trump, a man known to manipulate the minds and hearts of the people, led them to believe lies.

“I support peaceful protests, but I’m telling you when you back people in Virginia and across the United States of America into a corner, you will end up with a revolution,” said Virginia Senator Amanda F. Chase in response to the riots.

Time and time again law enforcement reminds U.S citizens of the disunion, racism, and hate in America. Law enforcement allowed far too much exemption and white privilege to hinder  the Trump extremists’ treatment on that Wednesday evening despite the fact that they deserved the same treatment as BLM supporters. In order to solve this issue, white supremacy and racism in America must cease.