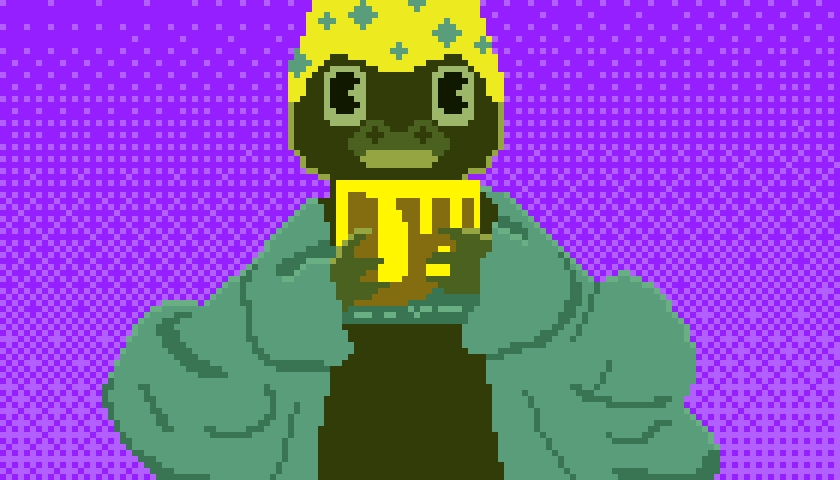 Recognized for their inability to choose just one genre, King Gizzard and the Lizard Wizard’s newest album includes songs with influences from progressive rock, psychedelia, and middle eastern tonalities. “Compared to other albums that King Gizzard and the Lizard Wizard has created, like Paper Mache Dream Balloon, where many of the songs sounded very similar to one another, each song in L.W. felt like they had their own unique sound, whether it was the instruments used or the genre of music,” junior Ellie Boyle said.

Marking their seventeenth studio album, Australian band King Gizzard and the Lizard Wizard recently released L.W.,  sister album to K.G.. The band released part one, K.G., in November of last year. Marked by experimental instrumentation and smooth transitions, L.W. followed in the steps of previous King Gizzard albums as it adhered to a clear theme throughout the tracklist.

The majority of the album preaches the importance of environmental conservation while adding on to the “Gizzverse” lore. The band’s entire discography details stories and excerpts from a dark fantasy world all of their albums take place in. This world and their online shop share the same name, Gizzverse.  This album sees the band return once again to the Gizzverse with the use of microtonal guitars, as heard in their albums Microtonal Flying Banana and K.W., to create a distinct psychedelic feel which blends well with the grungry prog-rock feel of the album.

Released as the first single for L.W. on December tenth of last year, “If Not Now, Then When?” set the tone for the album as its first track. The song began the tracklist with over a minute of microtonal funk, leading into a political commentary on the state of the Earth. With airily sung lyrics such as “When the forest’s nearly gone/When the hole’s in the ozone” and “When the fire’s burning,” the song evokes images frequently seen on today’s news as the issue of climate change worsens. Whether interpreted as a simple narrative or part of a separate metaphorical reality created by the band, “If Not Now, Then When?” encourages the audience to question just that.

Beginning with a quiet instrumental segue characteristic of King Gizzard’s style from “If Not Now, Then When?,” “O.N.E” quickly carries the energy from the previous song into another examination of humanity’s treatment of the Earth. Released as the second single from L.W. on January twenty-eight,  “O.N.E” features an infectious melody and a brief microtonal guitar solo. Among this melody, patches of heavily distorted singing, crunchy guitar, and an insistent beat lead the album into heavier territory that mirrors its subject matter.

“Pleura” debuted as the third and final single from L.W. and delivers the listener with a plethora of disturbing imagery laid out over a chill yet chugging instrumental track. The song’s lyrics hit hard with the gorey detailing of a necromancer’s escapades as the song steps back from the overt environmental messaging of the previous two tracks in order to develop the band’s lore. The track’s references to “The orange one” and portrayal of mass death could reference the Coronavirus, however, a possibility that holds even more ground with the title of the song referring to the membrane which protects the outside of your lungs.

Another airy and ethereal track makes for the first album original song on the tracklist. “Supreme Ascendency” melds the floaty feeling of albums like Paper Mache Dream Balloon beautifully with the pure energy brought by this album’s experimentation with microtones and its progressive rock influences. The song’s bouncy yet consistent drum track laid over a flowing melody makes it easy to nod along to the beat, and definitely makes it one of the stronger songs in the album. “Supreme Ascendency” departs the furthest from the album’s core themes by criticizing the abuse of power and children in the catholic church. The song possesses the potent idea of corrupt officials getting their comeuppance for ruining the lives of countless children.

“It’s a simple instrumental album with trippy intervals and emotional progression. I like the commitment to animated music videos and the unique styles presented in them,” junior Gavin Williams said.

L.W. does not fail to please fans of KGLW by providing an album dense with political meaning while still adding to the mythos die hard fans have become devoted to trying to piece together with each new album. Most importantly, however, the album sounds great and prominently displays the full musical ability of each of the band members. While the latter songs in the album do lack in comparison to the first four tracks, they still make for a great experience while listening to the album as whole. Each song flows perfectly into the next, a staple of the King Gizzard and the Lizard Wizard’s discography, which creates an uninterrupted listening experience that makes the whole album feel cohesive.