Do affirmations lead to action? 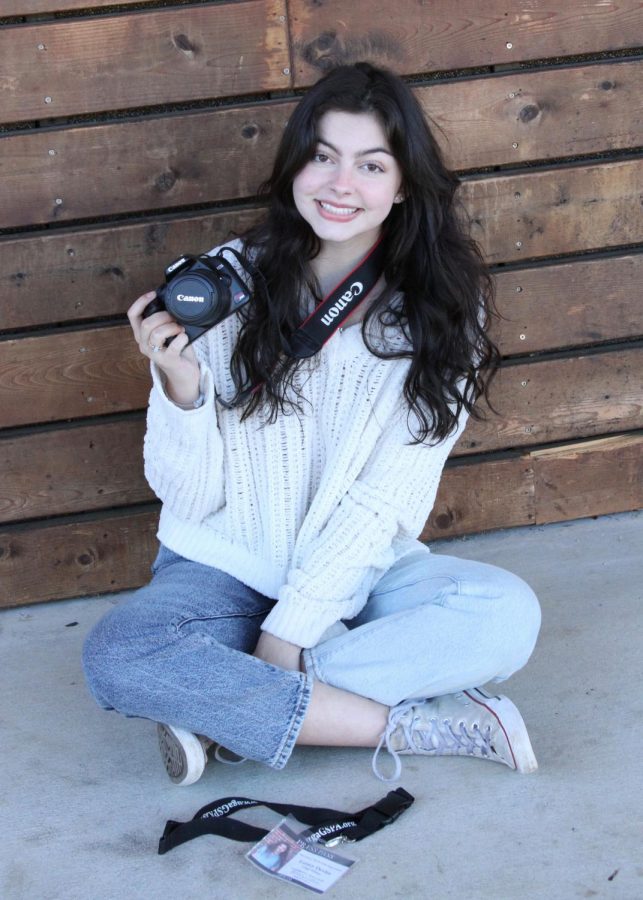 With social media such as Tiktok popularizing affirmations, those intrigued by the concept raise questions about the legitimacy surrounding them. While a multitude of books such as The Secret by Rhonda Byrne talked about manifesting and affirmations, most people get their information from social media now so expected skepticism follows the sudden popularity.

Affirmations, pioneered in the 20th century by psychologist Emile Coue, actually originated when Coue gave patients a fake potion and told them it would work. To his surprise his patients reported outstanding results despite the potion’s lack of literal effectiveness. This intrigued him and he began researching other ways his findings could apply. Affirmations also blossomed from Sanskrit roots, with the word “mantra” translating to man – “to think” and tra – “to liberate.”

While mantras and affirmations appear similar to most people, they actually differ greatly. While they both help to self soothe and practice self care, mantras consist of only sanskrit language and affirmations often start with phrases such as “I am, I will, I feel.” But both reduce stress and anxiety while raising confidence in those who partake in either practice.

With 80% of our daily thoughts consisting of negative talk about our surroundings and ourselves, intentionally thinking positively creates a huge impact. By reprogramming our subconscious minds to think positively, our vibrations raise and bring other things with those same high vibrations into our lives. Our subconscious mind plays a large role in our self-actualization and manifestation of our thoughts into our realities. The Secret, published in November of 2006, has raised awareness about the Law of Attraction and the power of manifesting, similarly to affirmations. The concept behind the Law of Attraction, the idea of creating your own destiny by believing you already live it, has been popularized across social media platforms such as TikTok with users posting their own affirmations and encouraging others to partake in them as well. With that said, can saying daily affirmations increase the number in our bank accounts or give us all A’s? Undetermined.

But by saying positive affirmations about oneself throughout the day, your own self esteem will rise while your stress and anxiety falls. As easy as saying “I am enough,” affirmations can easily fit themselves into everyone’s day and raise internal vibrations while improving external mood.

“I do believe that affirmations have a positive impact, because I feel like you’re giving yourself the impression that you can do whatever it is you’re putting your mind to. I think that by writing down positive things about yourself and your situations, you are attracting those very things that you wished for,” senior Alainna Toombs said.