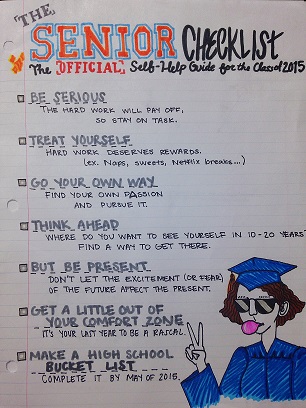 As the end of the semester approaches, seniors scramble to complete their college applications to meet appropriate deadlines. Many have completed at least a couple of apps, but most still have the long process ahead of them.

“They’re really time consuming, so I’ve not finished them all,” senior Josh Wehner said. “I wish I hadn’t procrastinated.”

Many agree that the college applications themselves are not particularly difficult, but the process of doing them cannot be completed in one sitting.

“They’re not as hard as everyone makes them out to be. You just have to sit down periodically and allot some time and focus and do them,” senior Christopher Elsey said. “Make college applications a priority. If you get applications in well before the deadline, that says something to the admissions officers.”

Students today often use the Common App for as many college applications as they can. With it, students can apply to 517 colleges and universities in 47 states and the District of Columbia, as well as in other countries like France and the United Kingdom, with the same information required by each college going to each college. With it, students can save a lot of time. 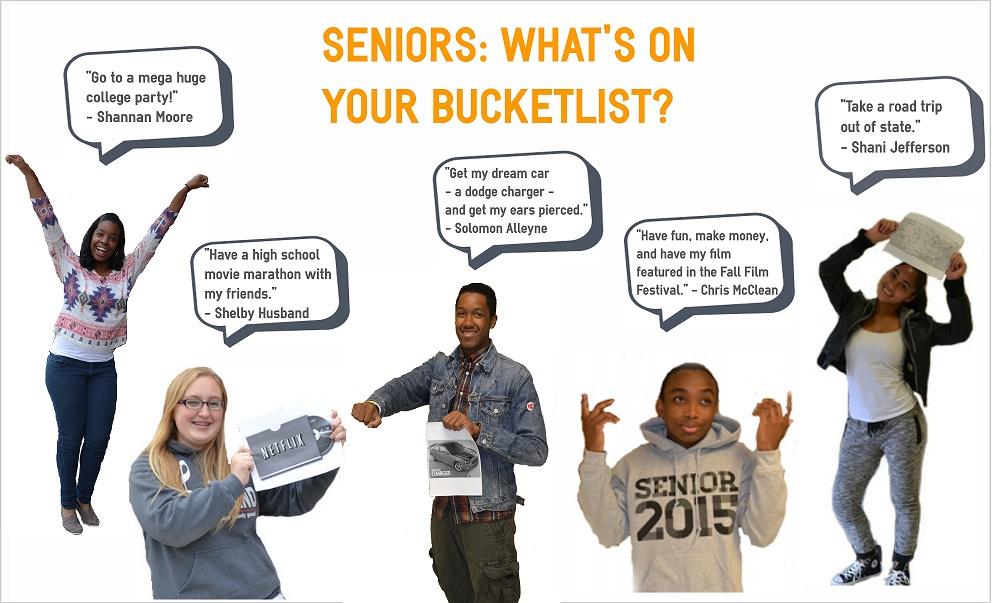 “The college applications aren’t as hard as everyone makes them out to be, and the Common App makes them a lot easier,” senior Annette Montero said. “Everyone said the Common App was long, but I didn’t have any trouble, and it only took me twenty five minutes.”

Still, even with the Common App, NC seniors struggle to finish their applications. Most name the same problem for still having many applications to finish: procrastination.

“Definitely people should start early. If you know you have to write essays, go ahead and write them so you have all semester to proofread them. If you know you need teacher recommendations, ask them really early so they’re more likely to accept,” senior Kristen Dubar said, who cites her application to Posse (which is a foundation that recruits and trains public school students with academic and leadership abilities), not procrastination, as the reason for unfinished applications.

Seniors procrastinate on essays often because of the amount of time required and the nature of the questions.

“It’s not hard exactly, but your entire school life you’re taught to write different kinds of essays and the one essay you’re not taught to write is ones about yourself, and that’s the one colleges ask about,” senior Alex Mancuso said.

Deadlines for these applications approach quickly, and NC’s mightiest agree that regardless of what happens, they will get their work done.

“I shouldn’t have procrastinated, I know that,” senior Alana Baldwin said. “College applications are scary, but they’re a part of life. Mine will get done one way or another, and I can’t wait until it’s finished.”

For all upcoming seniors and even juniors, the predominant advice current seniors give involves getting everything done quickly as soon as possible.

“The main thing is thinking about which colleges you want to visit and why. Finish essays and recommendations as soon as you can, so you have the rest of the semester to proofread, and then senior year will be so much less stressful,” senior Sophia Webb said.