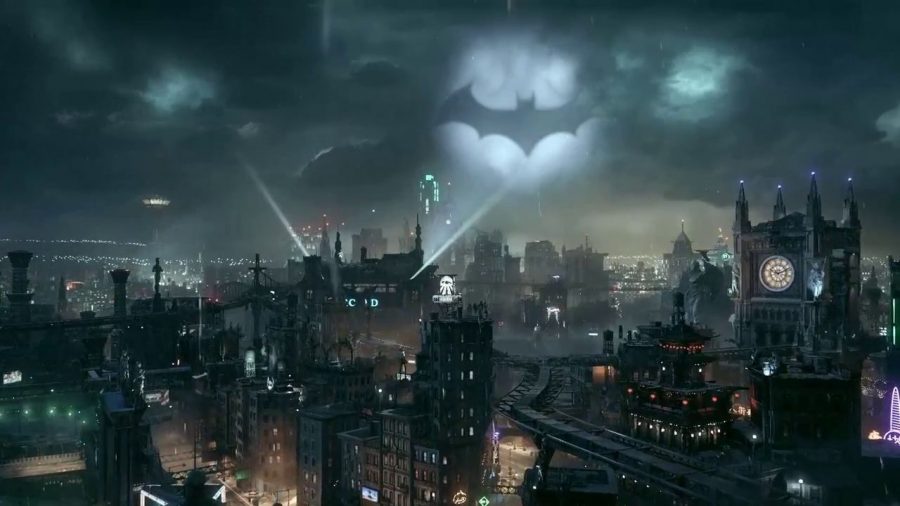 Dimmed streetlights, crime on every corner, and a melancholy aura describe the likeness of DC comics’ Gotham City. Fans could only dream of stepping foot in this drama-filled “fictional city.” Little do they know their dream could become reality.

People always ask themselves what life would look like if they could jump through the screen into their favorite tv shows and movies. The DC comics’ Gotham City features characters like Batman, Joker, The Riddler, Killer Croc, and tons more. However, DC fans fail to realize that their fantasy could become reality.

After years of keeping it a secret, on March 23rd DC films founder Geoffery Johns finally released the news that he based Gotham City in the DC movies off of the real Gotham City in New Jersey. The real Gotham City looks slightly different though. Instead of Batman, a bat obsessed man lurks the streets at night causing crime opposed to fighting it. In place of Joker, a crazed man who always happens to escape the psych ward repeatedly wreaks havoc on Gotham City while trailed by a mob of poor and homeless people. Even the mayor of the city goes by the name of Mayor Gordon, somewhat similar to Batman’s closest friend and colleague Commissioner Gordon.

“I simply felt that this was the perfect time to tell them. The city has been there for years and no one knew about it except me and a few of my colleagues. I continued to base my movies off of Gotham City in hopes that my ideas wouldn’t be stolen. Since Zack Snyder’s Justice League was recently released, I felt that fans should know the truth about the city,” said DC films founder Geoff Johns.

Johns wants to clear up the fact that superheroes and villains from the DC comics do not live in this city. Superheroes do not exist in real life, but Gotham City, New Jersey includes a plethora of oddities similar to those in the comics. He also wants DC fans to understand that stepping foot into this city means stepping into the dangerous and mysterious aura of Gotham City.

“I honestly want to go. I’ve always been a DC fan since I was a kid and I’ve fantasized about going to Gotham City just to get a glimpse of what life is like there. If I ever did go I would probably be super scared but I still think that it would be a neat experience’,” NC Magnet sophomore Lacy Kluck said.

Hopefully no one puts themself in danger in efforts to visit Gotham City. Perhaps knowledge of the city put people at risk in the past so it remained a secret, but fans ask themselves “why now?” At least now DC fans know that their comical fantasies can indeed become reality.