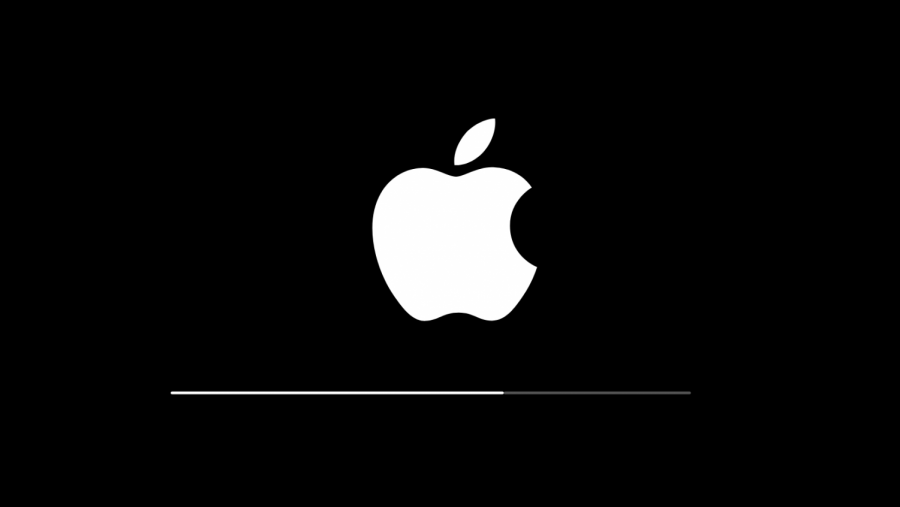 During the 2020-2021 school year, most kids participated in virtual classes due to the COVID-19 pandemic. This gave child predators and pedophiles a perfect opportunity to prey on minors through the internet. On August 5th, Apple decided to tackle this issue. By the end of 2021, Apple plans on launching software that catches predators and protects children.

On August 5, Apple announced a new iOS 15 update for iPhones that the corporation plans to launch by the end of 2021. The software update tracks and scans potentially illegal images of minors on iPhones and reports them to legal authorities. Apple’s goal serves to keep young iPhone users safe and protected from the dangers of the internet.

During the first year and a half of the COVID-19 pandemic, schools encouraged their students to take online classes. As a result, internet child exploitation cases rapidly escalated. According to Forbes, the National Center for Missing & Exploited Children recorded a 106% increase in reports of alleged child exploitation. The average case number went from 983,734 reports in March 2019 to well over two million in March 2020. The FBI estimated about 500,000 active internet child predators as of June 7, 2021.

According to The Washington Post, Apple plans to utilize a technique where their software scans images before they reach iCloud. This software will cater towards iPhones owned by minors. If the software finds any inappropriate or lewd content of minors, law enforcement will receive a notice and move accordingly. The owner of the phone will also lose access to any Apple services for illegal activity. The Post also mentioned that they found 1,500 reports of obscene content on 6 apps in Apple App stores, proving that predators consistently prey on minors throughout Apple platforms.

However, Apple does not plan on limiting its safety measures to just scanning photos; the company plans on scanning iMessages as well. If a minor receives any graphic photos, the software will potentially blur the photo and warn the user of what they might see if they proceed to click the photo.

Though Apple means well by coming up with this update, it caused quite a bit of controversy. Numerous people felt that the update would put innocent users at risk and compromise their privacy. Others feel that the software will cause bigger legal issues in the future. Apple responded to these claims by reassuring people that their software only scans images uploaded into the iCloud platform.

“As a Samsung owner, any new IOS updates pique my interest. Of course, I think it’s very important to protect minors on the internet, and I commend Apple for this step in the right direction, but I’m not quite sure that this specific update will prompt Android users to switch over to Apple for themselves and their kids just because of the past trends. If Apple has new software that Android products don’t, all anyone needs to do is wait for 10 months then, sure enough, a similar update will be developed.” NC magnet junior Jerrica Arnett said.

Apple emphasizes that the new feature will ensure the privacy of its younger users. Although the software may cause controversy, minors deserve protection from the dangers of the internet. Ultimately, Apple aims to protect innocent minors from predators and pedophiles that lurk all over the internet.