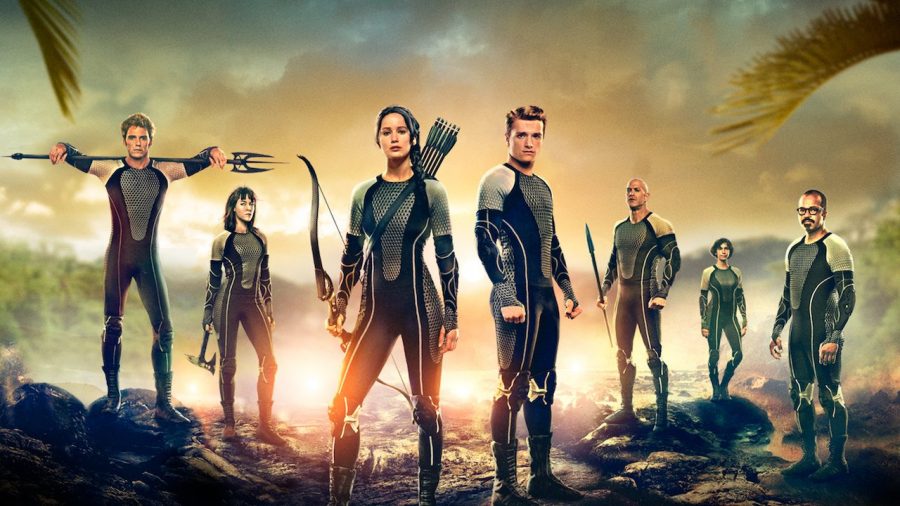 The dystopian genre lacks originality due to the repetitiveness of plots, character arcs and themes. Young adult dystopias contain a few tropes that become overdone, and in the process, lose their uniqueness. Most films share the same tropes and do not show diversity amid struggle. Everything in these films conveniently falls in place for the main character and this takes away from the realistic nature.

During the mid-2010s, millions of fans rushed to theaters to watch dystopian films based on a book series. Series such as “The Maze Runner”, “Divergent”, and “The Hunger Games” garnered the attention of both readers and viewers. Although these franchise films dominated the box office, in recent years the genre’s popularity steadily declined. Factors such as adaptation, sequels and casting play into the genre’s downfall.

The frequent complaint of, “It’s not the same in the book”, plagues the genre as a whole. While the franchise portrayed the book, for the most part, The Hunger Games still receives critiques on the casting choices, since racial inaccuracies with several characters occurred. The books describe Katniss, Rue and Thresh as dark characters with dark features. In the films, light skin or white actors play those characters. Additionally, settings and timelines do not properly represent the original versions of several stories.

Typically in this genre, it takes more than one film to show viewers the full story. While the sequels give fans more content to look forward to, they can drag the story and may lose the attention of those viewers. The Maze runner sadly fell into this pattern. The film hit theaters in September of 2014, followed by the release of The Maze Runner: Scorch Trials the following year. The franchise’s final installment The Maze Runner: The Death Cure debuted in 2018, four years after the first film’s release. By then several viewers lost interest and the film’s box office numbers did not do well. The first film grossed $348.3 million while the third movie only brought in $288.2 Million.

“They all seem to have the same plot. The repetition of the genre is what throws me off. Take Divergent for example: essentially the same plot in a different font. However, I will say, In these movies one state of being doesn’t exist without the other. Someone’s utopia is someone else’s dystopia. They are one and the same, it just depends on how you look at it,” NC senior Erica Holder said.

Shortening franchised films may also help as well. Sometimes a third movie can lack unpredictability and suspense. Most viewers can predict the ending before it even hits the screen, and all the build-up throughout the series dies because the filmmakers drag on the storylines for too long. While staying accurate to the books these films originate from, filmmakers can shorten and eliminate scenes that do not necessarily add to the film.

These films tend to repeat themselves and lack multiple points of view. Viewers usually only see one character or ensemble and their point of view but miss out on other experiences happening throughout these films. As a result, dystopian films can seem one-dimensional and lack depth, with the main character becoming “the chosen one”, and everything falls into place for them. Major threats to the character suddenly disappear or vanish at the hands of a side character or an external force. This tones down the importance of the other characters and the film overall.

“I believe that when screenwriters and directors are able to create an original story away from the usual pitfalls of teen romance, that dystopian films will rise above the petty intricacies that young adult-driven movies have,” viewer Debbie Reid said.

In the future, dystopian films should focus on the survival aspect instead of a love story. While romantic storylines help, they should not dominate the film. Shows like “The Walking Dead” execute this perfectly. The show includes romantic relations between Mishonne and Rick, however, that relationship does not last long and they do not overpower the overall plot.

Additionally, representation matters. Casting actors who do not represent their characters cause problems for viewers. People of color deserve representation considering it rarely happens in film and TV. Just because an A-list actor can play a role, that does not mean they should.

Seeing the typical apocalyptic film can bore viewers. If these films dove deeper into other perspectives in a dystopian society, that would make these films stronger with more depth. Showing the other side would change the entire dynamic of the genre and open doors for new series to form.