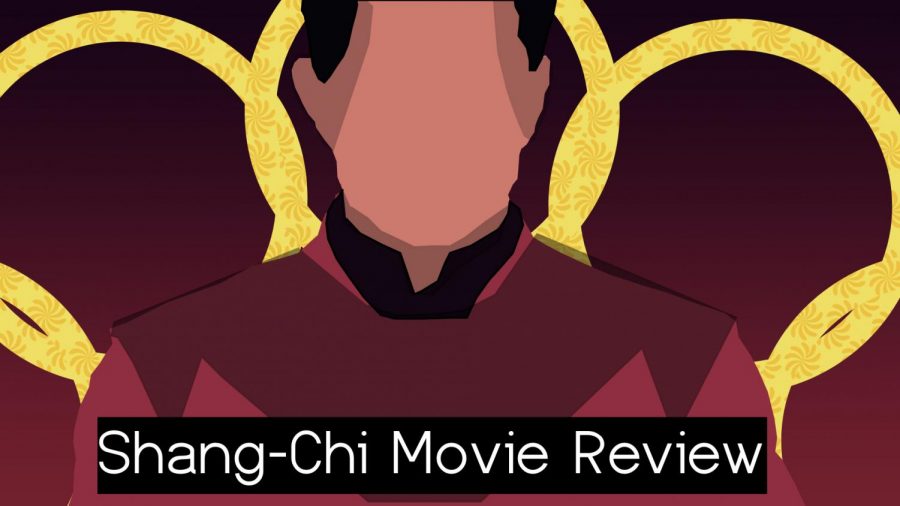 Asian-themed film releases continue to make great strides in mainstream entertainment, especially with Disney releasing Raya and the Last Dragon just a few months ago. But the idea of bringing Shang-Chi to movie theaters originated a few decades ago during the peak of martial arts movies in the late 20th century.

Marvel released Shang-Chi and the Legend of the Ten Rings nationwide on September 6, 2021, marking the Marvel Cinematic Universe’s (MCU) 25th movie. The film amassed $75.5 million from the box office over the Labor Day weekend, putting it behind Black Widow as the second highest-grossing opening weekend of the pandemic. Unlike Black Widow, which Marvel released in theatres and Disney+ simultaneously, Shang-Chi only launched in cinemas with a Disney+ release expected on October 17.

The story follows Shang-Chi, a Chinese immigrant in his 20s challenged with facing a past he buried for over a decade, including his involvement with the Ten Rings. Shang-Chi’s father, Xu Wenwu, discovered ten powerful rings centuries ago. The rings granted him eternal life along with combat prowess through their use beyond normal human means. He then founded the Ten Rings organization as his own army which he carried out numerous conquests in the pursuit of world domination.

After falling in love with a woman named Ying Li and having Xu Shang-Chi and his sister Xu Xialing in the modern age, he focused his efforts on his family by retiring his rings. However, a tragedy struck the family, later resulting in Shang-Chi splitting off from his family to live in the United States. Jumping to the present, Shang-Chi now works as a valet with his friend Katy. His new life would last until the Ten Rings made a drastic entrance back into his reality, reawakening old memories and disputes he cannot ignore.

Marvel outdoes itself again with a well-paced storyline and visually striking fight scenes reminiscent of the company’s recent works, albeit not totally innovative or new. The initial fight scenes featured the characters in relatively powerless states, showcasing the choreography and martial arts as expected of a martial arts superhero. Those moments remind viewers of early Jackie Chan-style fight scenes laced with comedy and emphasis on using an environment somewhat realistically.

On the other hand, Marvel’s first Chinese superhero to arrive on the silver screen introduces unique elements including Chinese narration and instances of Chinese dialogue between characters. The film provides insight into Asian culture by showing off Chinese symbolism and locations with Asian-inspired architecture. The Ten Rings organization soldiers make appearances with weaponry of Chinese design including staves, crossbows, bows, and hook swords. Xu Xialing utilizes another Chinese traditional weapon called the rope dart. On another note, early on in the movie, Shang-Chi removes his shoes before entering Katy’s house, a common custom in Asian households. In the same scene, Katy’s grandmother mentions the Day of the Dead, or the Qingming festival. Multiple instances like this commemorate the traditions and customs of Chinese households.

“At times I felt like I was watching a comedy about the all-too-relatable tensions between a traditional Chinese parent and his wayward Westernized offspring, though one in which, of course, the fate of the world hangs in the balance,” NPR movie critic Justin Hang said.

Shang-Chi and the Legend of the Ten Rings provides a take on Chinese culture through its titular character and his struggles with his family. As much as viewers can enjoy the superhero aspects of the film, the callbacks to Chinese culture and family traditions create a picture of how Asian families today can look. Boasting all the refinement Marvel brings to its movies on top of new cultural insights and applications, Shang-Chi paves the way towards a more diverse MCU.