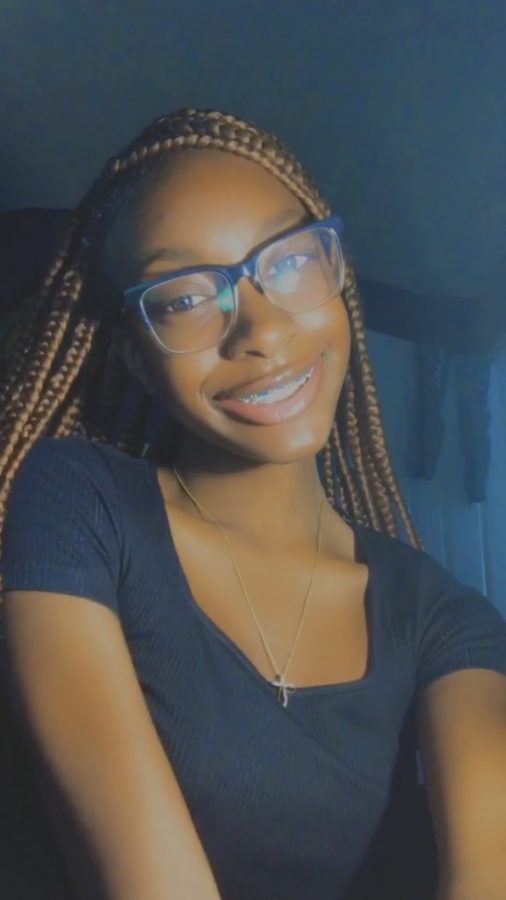 People consistently dispute whether skinny shaming possesses the same depth as fat shaming. The beauty standard varies among people, and as a result, both plus-size girls and slender girls receive hate. Regardless of size or weight, body shaming must stop.

As society gradually promotes body positivity and accepts plus-sized girls, it seems that the issue of body-shaming skinny girls remains ignored and overlooked. Social media portrays the narrative that women should aim for a skinnier body. People compare skinniness with healthiness and curviness with unhealthiness. However, body weight does not fully determine one’s health. Some thinner women might appear healthier but may suffer from underlying chronic issues such as rheumatoid arthritis, muscle loss, or even depression.

People tend to use caution when referring to curvy girls as “fat” or “overweight” but do not hesitate to throw around the words bony and skeleton-like when describing a skinny girl. Although people should not fat shame plus size women, that does not mean that they can shame slim girls. In reality, skinny shaming and fat shaming both draw attention to someone’s size. If society finds it disrespectful to body shame curvy girls, then that rule should apply to slimmer girls as well.

“Plus-size people definitely have a lot of experience with body shaming, but skinny girls do as well. I feel like there’s a long way to go in this issue but I am glad that people are gradually continuing to address body shaming” said Magnet Junior Melody Tonner.

Emerging artist, Coi Leray, received an unacceptable amount of body shaming as she gained popularity. People bullied her for her petite figure and she became insecure about her body and what she wore. She retaliated to these hate comments, letting people know that her body should not concern anyone and she does not plan on changing herself. Supermodel Gigi Hadid received both skinny shaming and fat shaming from various people during her modeling career. People also body-shamed actress Lucy Hale for her weight due to an eating disorder, saying that she looked anorexic. She quickly responded, letting them know how disgusted the comments made her. People must understand that body shaming goes both ways and it offends skinny girls just like it offends bigger girls.

Body shaming, regardless of what kind, causes issues for a person. Body shaming can cause embarrassment, anxiety, sadness, anger, fear, low self-worth, low self-image, and low self-esteem. It can also trigger social anxiety, depression, and eating disorders such as anorexia and bulimia. In extreme cases, it may cause suicidal thoughts. According to a study on body weight and suicidal behavior in adolescent females, both self-perceived and measured weight status increases the probability of suicidal thoughts in young women.

Simply put, no one deserves to face the terrors of body shaming. Regardless of one’s weight, one should not receive unnecessary hate. Society must become more accepting of everyone’s body and stop focusing on the beauty standard. To solve these issues, society must break the standards set for women and learn to accept all sizes.