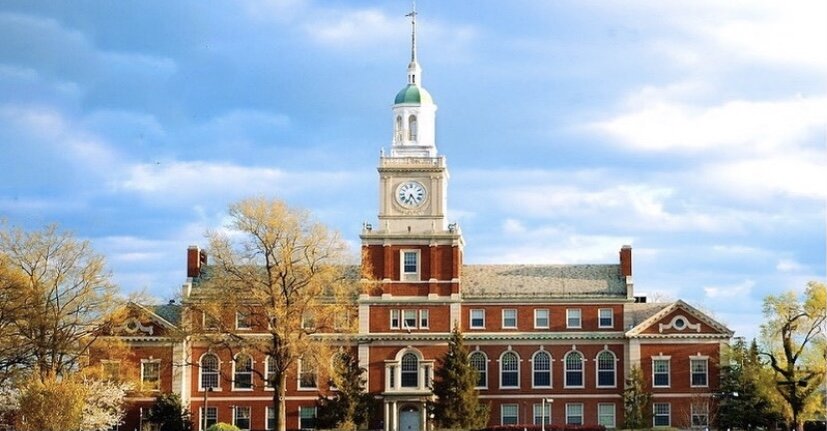 While considered illustrious and holding the nickname of the Black Harvard, Howard University has caught itself within a scandal regarding the living conditions within its dormitories. Howard students showcased video after video of expired air filters, belongings covered in mold, an infestation of cockroaches and deplorable hose showers. Students set up tents outside on campus, arguing that the hefty price tag of 50,000 dollars for tuition and public and private grants to the school should cover their living conditions by tenfold.

As students graduate from high school and enter universities, there lies a special type of excitement when moving into a dormitory. A plethora of movies have depicted the starry-eyed nature of students pulling their luggage in front of their dorm. However, unlike dealing with irresponsible and annoying roommates in movies, students at Howard University room with mushrooms and mold that grow from the ceiling.

The world-renowned Historically Black College and University (HBCU)continues to headline on numerous platforms due to inhumane living conditions within the dorms. Dozens of students protest on campus, avoiding staying in said dorms by setting up tents outside. The historic nature of the university naturally results in dated characteristics in the buildings. However, because Howard requires students to live out the majority of their lives on campus, the infestation of insects, rats, and mold caused by unchanged air filters poses significant health risks. Students even believe that the mold in dorm rooms has caused illnesses as bad as a severe respiratory infection.

“I expect the bare minimum… I expect to be in a space where I will feel safe and secure, but the dorms became a health hazard. I was waking up every morning with a cough that I didn’t go to sleep with the night before, and struggling to breathe at night,” current freshman Limaya Murray said.

The nature of the respiratory illness caused multiple false alarms for cases of COVID-19, however, the institution simultaneously lacks the proper amount of testing sites on campus.

While a well-known issue previously within the circles of Howard alumni and students, the housing crisis truly peaked its head within the media when the sit-ins and protests began. Murray and other students took over the Blackburn University Center, which they did not allow administrators to enter. One day after the protest began, the Howard University Division of Student Affairs issued a warning to protesters citing the students for multiple violations of the university’s student code of conduct. Additionally, the university issued multiple calls to the authorities to shut down the protests.

“There is a distinct difference between peaceful protest and freedom of expression and the occupation of a University building that impedes operations and access to essential services and creates health and safety risks; ​​the occupation of Blackburn Center must end,” Howard president, Dr. Wayne Frederick said.

As of recently, Howard vowed to drastically improve the living conditions within their school, but no distinct course of action has been released, going directly against the demands of the protesters.

Regardless, as seniors at NC apply for colleges to attend after they graduate, they heavily consider housing and living conditions. With 36.8% of the NC population identifying as black, a copious amount of applications get sent to HBCUs, especially with Howard University ranking as the second-best HBCU in the country. While attracting a countless number of intellectual black students across the nation, the unsanitary state of the dorms raises concern for several parents and their children who wish to attend Howard.

“I considered Howard because it’s close to Baltimore where I grew up, and I love the DC area, but seeing the student housing condition was extremely disappointing and inevitably had me questioning everything else around the university and its funding. I believe the protests are necessary because the students are paying large sums of money in order to be safely housed and were getting the complete opposite, and when they spoke up they were not being heard,” NC senior Sharod Harris said.