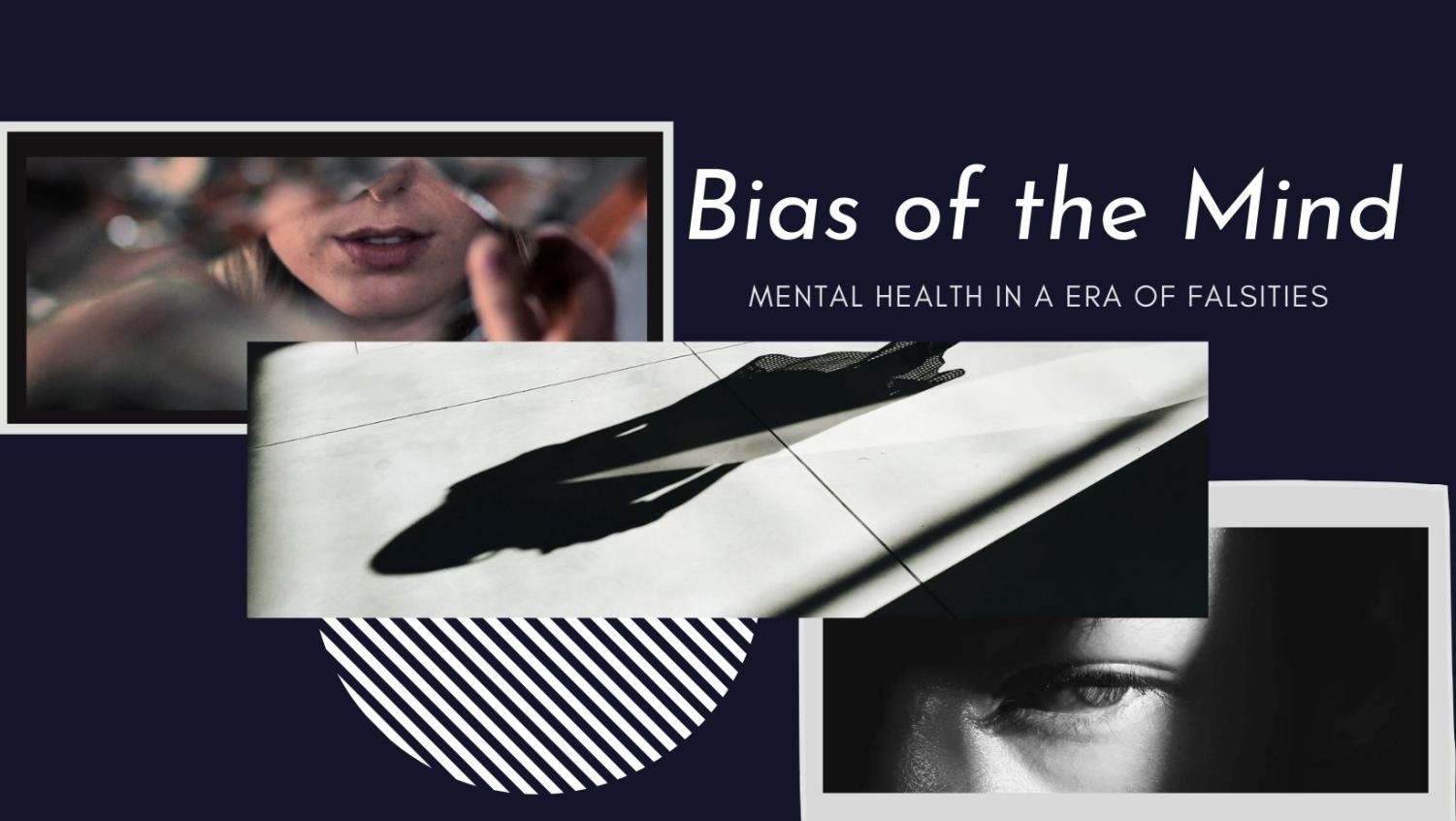 Mental illness has gained increased prevalence since the introduction of the COVID-19 pandemic. Individuals have bonded together to advocate for better recognition of stigmas, warning signs and treatment of them. However, with the massive garnered support for the cause, previous systematic biases and tribulations have blocked the benefits from the rest of American privileged society to trickle down. Especially in the case of minors, LBGTQ, indigent and POC individuals, the damning evidence remains crucial in understanding the mistreatment of those most heavily affected by mental health concerns/needs. (Zioni Moore)

Mental illness has gained increased prevalence since the introduction of the COVID-19 pandemic. Individuals have bonded together to advocate for better recognition of stigmas, warning signs and treatment of them. However, with the massive garnered support for the cause, previous systematic biases and tribulations have blocked the benefits from the rest of American privileged society to trickle down. Especially in the case of minors, LBGTQ, indigent and POC individuals, the damning evidence remains crucial in understanding the mistreatment of those most heavily affected by mental health concerns/needs.

Bias of the mind

Focusing on the well-being, psyche and overall mental health of oneself has tripled in popularity over the past year and a half alone, and for good reason. Around 1 in 5 adults show symptoms of a diagnosable mental illness each year in America. Additionally, 46% of American adults meet the criteria for a diagnosis, with half of those individuals developing it within their adolescent years. Despite the large number of people battling any particular mental illness, the biases remain prevalent, if not exacerbated.

“We also have to focus on ourselves, because at the end of the day, we’re human, too,” Olympic gymnast Simone Biles, regarding her withdrawal from the 2021 Tokyo Olympics, said.

According to research done by the non-profit organization Mental Health America (MHA), as of 2021 the total amount of youth in the U.S. with severe major depression increased to 9.7% compared to 9.2% in their previous research. Additionally, according to the research institute National Alliance on Mental Illness (NAMI), 30 million American adults and adolescents go untreated with mental illnesses.

“While mental illness can be an isolating and personal struggle, it is also a public health issue. We as a society need to view mental disorders like other chronic medical conditions. They are highly treatable. For many individuals, recovery from mental disorders is possible. This message needs to be further emphasized to combat stigma and encourage more people to seek treatment,” Galson said.

The notion of the increasing concerns surrounding mental health only scratches the surface of the deep, dense iceberg of America’s ever-evolving relationship with mental health. The pandemic quickly became the only concept coming close to becoming a jackhammer to the ice. Granted, the major factor revolves around the link of the pandemic along with all of America’s traumas induced during and any time after March 2020.

As of October 2021, the US contained 44 million confirmed cases of COVID-19. Additionally, 713 thousand deaths arose nationally due to the unprecedented political unrest from multiple cases of police brutality, violence on women and disputes/conflicts/scuffles between political parties. The pandemic did not cause the amplified cases of mental illness within America. It rather created the stressors that shattered the structure of normalcy and redundancy that held the entire prior mechanism together. Positively, the American public can see the shift to this new reality no clearer than the reworking of the education system and the workplace.

“Teachers across the nation are experiencing this… students are having a harder time finding a connection [to us], finding it harder to care about school or anything. It’s terrifying,” AP research teacher Jennifer Johnson said.

In a study released from the Official Journal of the National Association of School Psychologists, out of 454 New Orleanian high school teachers surveyed, on average, experienced 7 out of 18 “stressors” and reported worsening mental health, diminishing their ability to teach efficiently. Moreover, the Tulane University trauma professor Courtney Baker found that the breakdown of race greatly impacted the overall statistics of her study.

This identifies the cultural phenomena of Black or other people of color (POC)  placing their emphasis on faith rather than focusing on mental health via hiring mental health professionals, with POC children needing mental health services more now than ever.

“We’ve definitely seen students across the nation express more feelings of stress and more feelings of anxiety. Just feeling kind of out of control feelings of fear, of the unknown,” the executive director of student services at Gwinnett County Public Schools and the former chair of the American School Counselors Tinisha Parker said.  The Association Congress and state legislatures have tried to help by allocating millions of dollars to hire more mental health counselors, but schools have faced their own struggles. Some cannot find enough qualified counselors and others worry about hiring new staff with short-term money.

For schools in marginalized communities, finding enough counselors always carried a challenge. The American School Counselor Association recommends that schools have a maximum of 250 students per counselor: only 4.2% of schools located in city centers meet that recommendation. Additionally, white, suburban schools become twice as likely (9.8%) to achieve the gap, according10 to a report from the University of New Hampshire Carsey School of Public Policy.

“When you don’t already have resources to be able to support what was happening before the pandemic, and you don’t pump anymore into the communities to support those after the pandemic, then those gaps are going to increase,” Kent Butler, a professor in counselor education at the University of Central Florida psychology, said.