The Peach State takes a lead 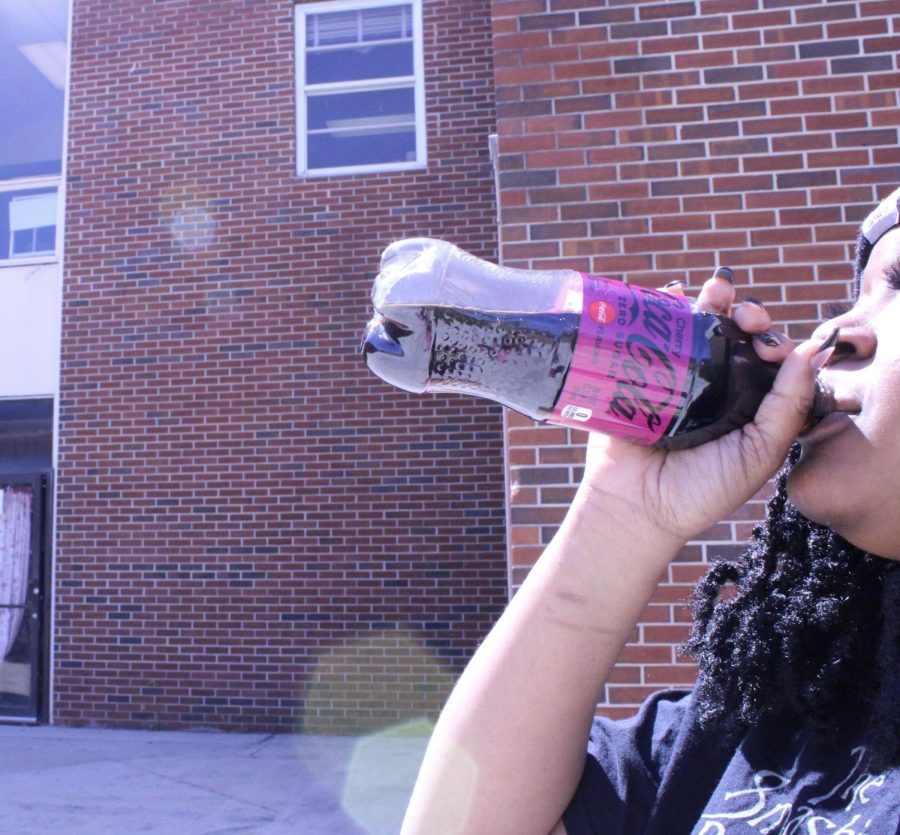 Coca-Cola, the famous soft-drink brand, established their company January 29, 1892 in Atlanta, Georgia. They deeply care about the lives threatened in Ukraine which led them to suspend business in Russia. With Coca-Cola participating in the suspension, Russia’s economy will hopefully weaken and push the government to step back with the war.

Across the world, companies suspend or withdraw from business in Russia each day. Several pharmaceutical companies participated in withdrawal to increase economic pressure on Russia due to Vladimir Putin’s invasion of Ukraine. New York-based Pfizer said on Monday, March 14, that it would no longer start new clinical trials in Russia and that it would donate all profits from its subsidiary in the country to Ukraine relief causes. However, the medical industry exempted themselves from sanctions, and healthcare companies try to meet the needs of patients while keeping in mind the international outcry over the war.

”The international community has implemented unprecedented sanctions to Russia. As with all previous instances, for humanitarian reasons, medicines were excluded from these sanctions…. Ending delivery of medicines, including cancer or cardiovascular therapies, would cause significant patient suffering and potential loss of life, particularly among children and elderly people,” Pfizer said.

Atlanta-based companies stand up for the lives endangered in Ukraine due to President Vladimir Putin’s invasion in Ukraine. Large brands such as Coca-Cola, Papa John’s and Pepsi recently announced their suspension of business in Russia. In the two weeks since the invasion began, a handful of public companies based in Atlanta announced similar moves. American firms experience immense public pressure to cut ties with Russia, and severe Western sanctions also complicate their ability to do business in the country. Multinational corporations, including retailers, tech companies, banks and accounting firms, flee Russia as much of the international community condemns Russian President Putin’s violent attacks on Ukraine.

Coca-Cola, the famous soft drink brand with products sold in more than 200 countries and territories, temporarily cut ties with Russia. On March 8, 2022, the Coca Cola company announced their decision to suspend their business in Russia. In a regulatory filing, Coke said its business in Ukraine and Russia contributed about 1% to 2% of its consolidated net operating revenue and operating income in 2021. They locate their headquarters in Downtown Atlanta, Georgia.

“I think Coke was a little late in the game, but McDonalds did the right thing by still paying the workers in Russia because the war isn’t with the people of Russia it’s with Russia’s government. Coke did suspend business late, but it’s not easy enough to say “we’re gonna stop doing business” because they are independent within the coke organization, so it’s not like the CEO of coke in Atlanta can immediately call out business in Russia. It takes a little while to do it but at least they eventually got to it,” Marketing Principles teacher Richard Dennard stated.

Papa John’s International suspended corporate operations in Russia on Wednesday. This comes barely two weeks after the company told the Atlanta Business Chronicle they did not believe the invasion in Ukraine would significantly impact their business. Although the company does not own any businesses in Russia, it says it has ended support for all business operations and marketing there.

Delta quickly participated in the suspension of Russian relations immediately after the invasion began. It announced on February 25 it would cut ties with Russian national airline Aeroflot. Previously, the arrangement allowed Delta to sell tickets to Aeroflot-operated flights to Russia and market them as their own. The arrangement similarly allowed Aeroflot to sell tickets on Delta-operated flights. Delta does not operate any flights to Ukraine or Russia on its own.

“We have removed our code from Aeroflot-operated services beyond Moscow’s Sheremetyevo Airport and removed Aeroflot’s code from Delta-operated services from Los Angeles and New York-JFK. Accommodations will be made for customers affected by these changes,” Delta said.

Atlanta, along with and plenty of, along with other countries across the world work every  day to help with the crisis in Ukraine. Each day,, the Russian economy weakens even more thanks to support and help.