Georgia driving age: raise or not? 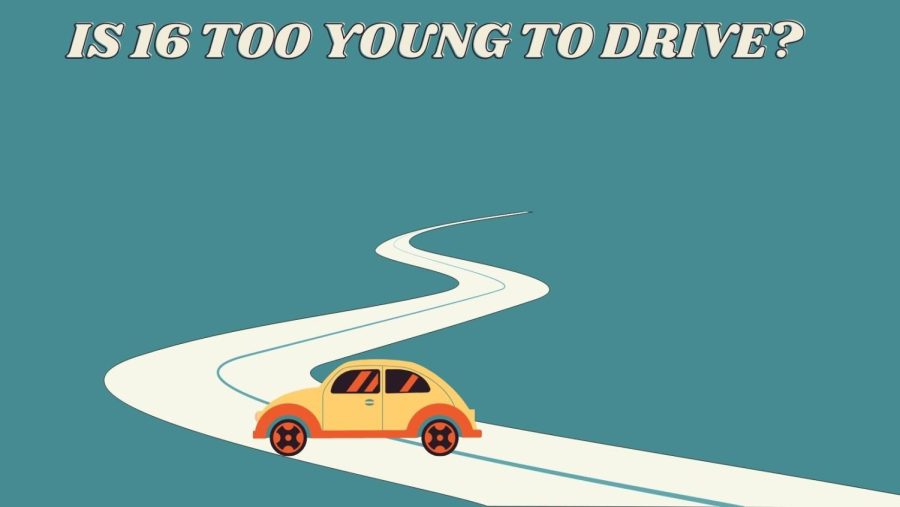 70% of the leading cause of teenage deaths in the United States result from motor vehicle accidents. Several fatalities result from teenagers behind the wheel. Teens in recent years endure exposure to new distractions such as phones which provide the opportunity to text and call. Cellphones and texting will not go away, but teenagers using cell phones can. Distracting driving appears more in teens than in other ages, with teens' fatality rate three times the amount for drivers over the age of 20, as of 2019.

When approaching the age of 15, several teens cannot wait to earn their learner’s permit. Certain teenagers spend hours studying, and others wing it and barely pass. Several parents do not allow their children to take a permit test at age of 15, while others urge them to take the test as soon as possible. The concern for individuals too young to vote given the ability to operate a vehicle independently, appears present in several adults and younger people.

Gen Z endures distractions easily due to their brain’s constant development. With safe driving requiring an individual’s undivided attention, adolescents stand a higher chance of causing an accident in comparison to adults. The argument to not let teenagers as young as 15 drive arises from the concern of youths’ ability to multitask. Putting the same struggling adolescents into vehicles alone not only creates a risk for themselves but others on the road.

“I love driving, and personally, I find it kind of therapeutic to just drive around listening to music, especially with friends. It can be super dangerous though, and when going places I’m unfamiliar with or don’t feel comfortable driving in I just let my parents drive me. It is super convenient to drive myself places since my parents both work most of the time and can’t always take me where I need to go,” junior Kaleigh Allen said.

On the other hand, not allowing young people to drive takes away their freedom which can lead to rebellious behavior and restricts the ability to learn and mature independently. This results in teenagers depending on their parents or other adults for a ride to school, practice, work or going out with friends. In rural areas with less public transportation or far distances to locations, young people without a license can cause additional stress to families. However, kids in these rural areas can get a permit as young as 14, although the choice remains irresponsible and careless.

Most children understand simple driving laws such as stopping at red lights and Green means go, especially from the childhood game “Red Light Green Light”. However, knowing road laws remains different from actually driving behind the wheel. Although children tend to learn and understand information quicker at younger ages, allowing them to drive can result in careless mistakes leading to serious accidents and fatalities.

Age does not necessarily make up the entirety of the problem, experience plays a major role, among others. Juveniles receive a minimum of a year’s total of experience until given the opportunity to earn their license. To receive a license, drivers must complete a driver’s education course either online or in person. Despite learning road signs and laws, actually driving remains the most effective way to improve on the road. Teenagers need to learn side by side with a qualified professional instructor.

Gen Z driving underage and illegally without a license also remains a major problem. Parents and schools can raise awareness about the dangers of driving without the correct requirements to lessen the number of kids partaking in illegal driving. Motor vehicle accidents resulting in teen deaths will still occur regardless of the one behind the wheel, but raising the age of when kids can drive, can reduce the number of adolescent deaths.

“Having three kids myself, I think it’s great that teens get freedom from driving and I get that they want to be independent but I want them to be safe too. If it takes me driving my teens around for an extra year or two to prevent them from getting in an accident then I’ll do that. At least until I think they’re ready to drive on their own,” parent Allison Allen said.