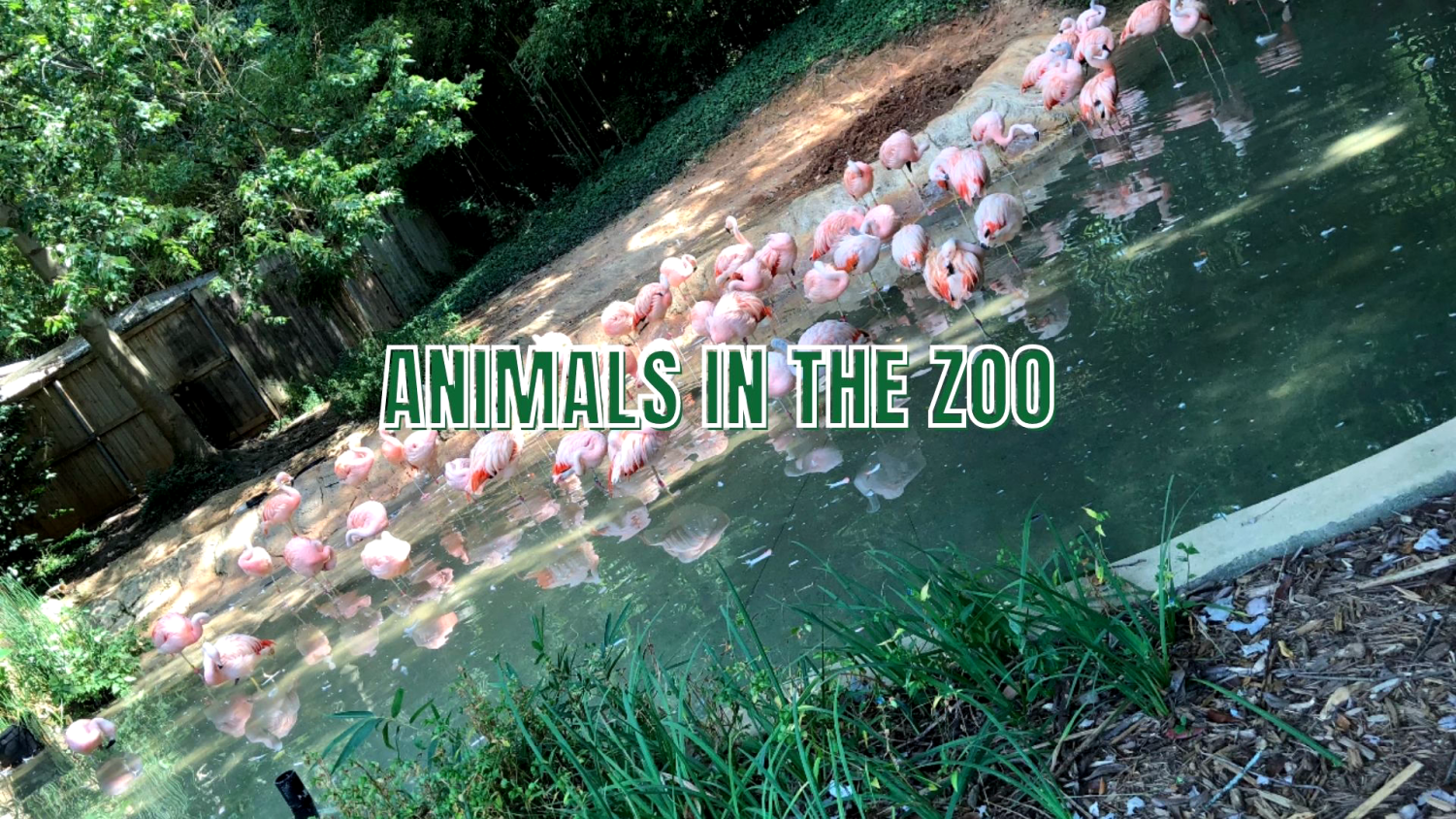 Several individuals view zoos as sanctuaries for endangered animals. They believe zoos aid in the restoration of species and strive to help animals in need. Others view wildlife parks as prisons. The world’s way to make money off innocent animals that belong in the wild. Safari parks look different as society progresses in time.

Over 4,000 years ago, emperors and rulers of ancient Egypt and Mesopotamia became the first societies to collect wild animals. They planted exhibits for the animals and botanical gardens, allowing citizens to view them for their entertainment. Through ancient hieroglyphics, scientists understand menageries served as more than just a source of entertainment. They also showed wealth.

In the 6th century b.c, Persian kings collected wild animals such as foreign fauna and flora and planted rectangular gardens with high ceilings. This type of architecture became exceedingly popular among the rich, symbolizing wealth and power. In later civilizations, such as Greece, Rome and China zoological gardens resurfaced. Montezuma II, an Aztec emperor, maintained one of the largest zoos in the western hemisphere. Unfortunately, Spanish conquest soldiers destroyed the zoo in 1520.

Public zoos became popular in the Age of Enlightenment during the 18th century. During this period, European leaders promoted science, logic and reasoning. People used zoos to help gain an understanding of animals. Scientists and zookeepers did their best in creating habitats that resembled the natural habitats of animals.

Paris, France of 1793 serves as a catalyst for the metamorphosis of zoological parks. Because of the French Revolution, the menagerie became officially established. The national assembly decided that privately owned animals must donate to the menagerie or killed, stuffed and sent to the Jardin des Plantes, at first a botanical garden, which became the first public zoo in France.

In 1794, the inadequate number of animals that survived the royal menagerie transferred to Paris. 24 years later, the National Convention by Napoleon brought larger animals, such as bears, buffalos, elephants, lions and camels to Paris as gifts from monarchs living in other civilizations. Zoological gardens gained popularity all over the world. Countries competed with each other on who could obtain the most exotic and unique animals.

Numerous people living in America remember taking a trip to a zoo in their early elementary school days. From the moment of creation, zoological parks serve as places families use to spend quality time and learn about different animals. Taken from their familiar home in the wild and moved into off-brand versions of themselves assembled by zookeepers. They become forced to live in unreal, boring, or even cruel conditions.  If society reversed the roles, how would they feel about stares from the curious eyes of visitors?

The environment animals live in affects their behavior and psychology of animals. For example, lions in the wild must hunt for themselves; however, in zoological gardens, lions feast on dead meat prepared by zookeepers. Lions born into the zoo will never experience the thrill-seeking adventure of hunting for their food. Freedom for animals proves that just under 50% of lions spend their time pacing back and forth within their enclosures. This proves a sign of behavior problems brought on by the environment.

“My uncle used to work at the zoo but he quit. Ultimately, he did not like the way some of the staff members treated animals. The staff could get away with the mistreatment of many of the animals. Zoos look good on the outside but overall they are corrupt places for humans to take control over animals and put some money in their pockets” sophomore Jaden Bruton said.

Zoos do not always do the best job of protecting animals in case of emergency. Cases of citizens standing too close to animals resulted in death. The most popular case of this: Harambe in the Cincinnati Zoo. On Saturday, May 20, 2016, the Cincinnati police department received a phone call that a baby fell into the gorilla moat at the zoo. Reports say that Harambe, the gorilla, did not notice the boy when he fell until a crowd of people migrated toward the exhibit, causing a scene. Harmabe walked over to the boy, curious about the stranger inside of his home. When members of the crowd began to yell, Harambe picked up the boy and appeared to shield him. Zookeepers made a split decision to shoot Harambe in the head, afraid of what he might do to the little boy. An innocent gorilla paid the price of death all because an unwatchful mother brought her child to a menagerie, unequipped to protect animals.


Just as it goes for humans, not all zoos exist as terrible enclosures. Even though animals living in the zoo reside in artificial exhibits, sometimes, these homes function better than their original ones. If the animal continues living in the wild, the species will become extinct. Habitat destruction plays one of the largest roles in animal extinction. zoological parks take in the animals that no longer have a home and use qualified zookeepers to aid in the restoration of the breed.

“Zoos definitely do good work. Without zoos, many species of animals would be extinct. Zoos educate people about animals and the importance of conservation. Zoological gardens provide guests an opportunity to see animals they may never see any other way. This allows visitors to understand more about the animal and may encourage them to do more to protect animals in the wild,” Atlanta Zoo worker Malcolm Montgomery said.

Zoos also encourage scientific research on animals. Several schools do not contain a zoology program for students to take; therefore, trips to the safari park can teach not only students but everyday people so much about animals.

Modern zoos provide large habitats for animals to live in. Zoo officials came up with universal measurements to ensure the safety and security of animals, without compromising the space they need to live a joyful life. Zookeepers must go through training and at wild parks obtain certain degrees in zoology, wildlife management, science and animal behavior just to apply as a zookeeper. Zoos provide status positions for staff to keep order within the workers. Department leaders watch over the department of species. Qualified veterinarians and scientists hang around on standby to ensure the wellness of each animal and act quickly if anything goes wrong.

54% of zoos exist as nonprofit, proving not all zoos only want money. Even though zoos bring in a great amount of income for major cities, zookeepers genuinely care for animals and desire for them to obtain fine health. Even though the history of wildlife parks does not strike a positive note in the minds of various individuals, times change. As the world moves forward, beneficial adaptations allow animals the chance to thrive in places like the zoo. Only time will tell how zoos will evolve as time does.