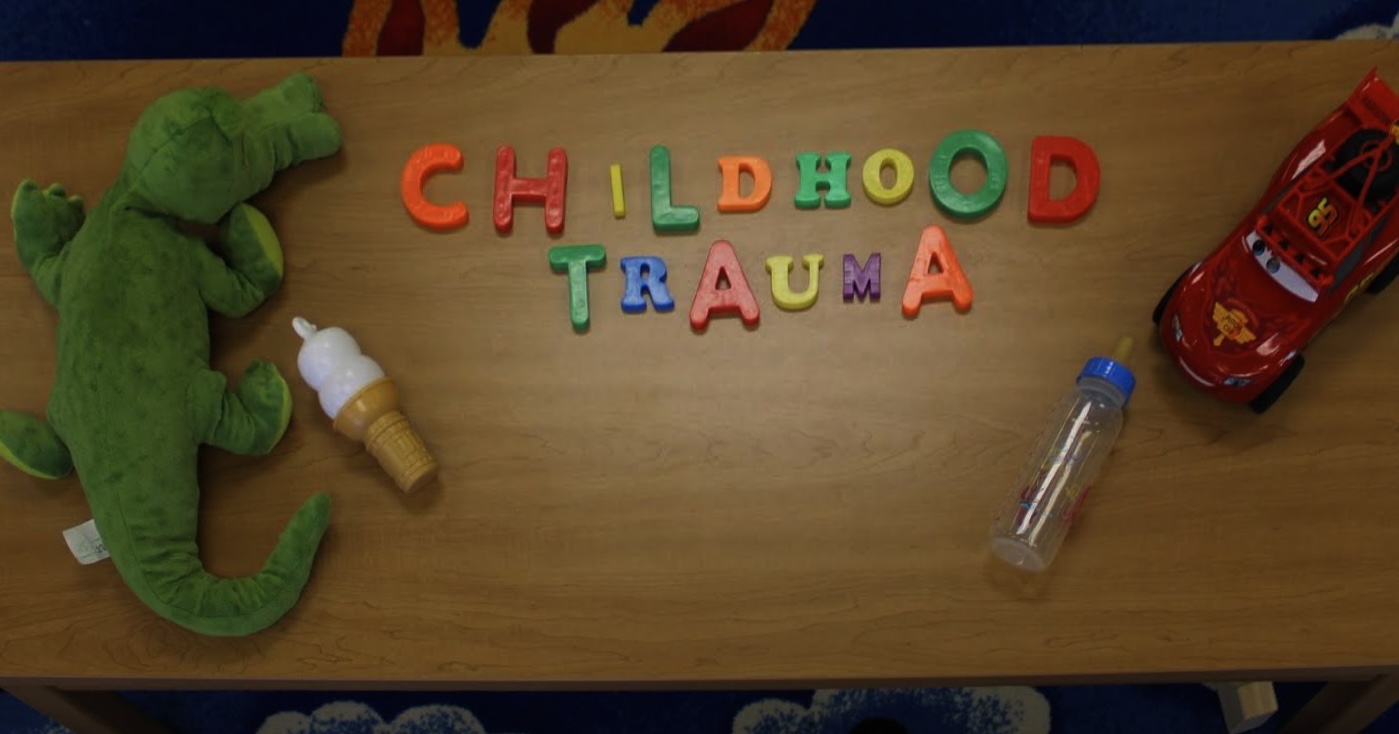 Childhood, a point of time where children learn and develop new skills, can create several problems throughout adulthood. Experiencing forms of abuse as a child will inevitably follow children into adulthood. From tough decision-making to childhood trauma, adults must work to recover from overly stressful situations they endured during their youth. (Jasmina Buranich)

Childhood, a point of time where children learn and develop new skills, can create several problems throughout adulthood. Experiencing forms of abuse as a child will inevitably follow children into adulthood. From tough decision-making to childhood trauma, adults must work to recover from overly stressful situations they endured during their youth.

Difficult childhood: how does it affect adulthood?

Society finally acknowledges a hardship worldwide stemming from events occurring during their childhood. Roughly 35 million children in the United States endure traumatic experiences during childhood, varying from sexual abuse to a broken home. Several parents fail to realize that if adolescents do not receive the ideal support needed for recovery their child’s future stands at risk. Therapists discovered childhood experiences heavily impact the way people behave and handle situations in adulthood.

Risk-taking and decision-making establish a sense of security and community while advancing into new parts of life. While making wrong decisions may feel like the end of the world, people tend to learn from their mistakes and take a different route the next time they encounter a similar problem. The heavy expectations society provides force teenagers to form important decisions regarding their future early on in life. With little knowledge of the world and what stands in their path, adolescents can feel burdened by the decisions they make ranging from relationships and academics to problems within their household.

Adolescents with parents who grant them disproportionate freedom tend to form poor decisions and act recklessly. The human brain relies on the frontal lobe to perform decision-making, but the frontal lobe does not fully develop until people reach 25 years of age. As a result, adolescents rely on the amygdala, an emotion regulating mass, to form decisions instead. The amygdala takes accountability for the notorious “teenage recklessness” and impulsive decisions. 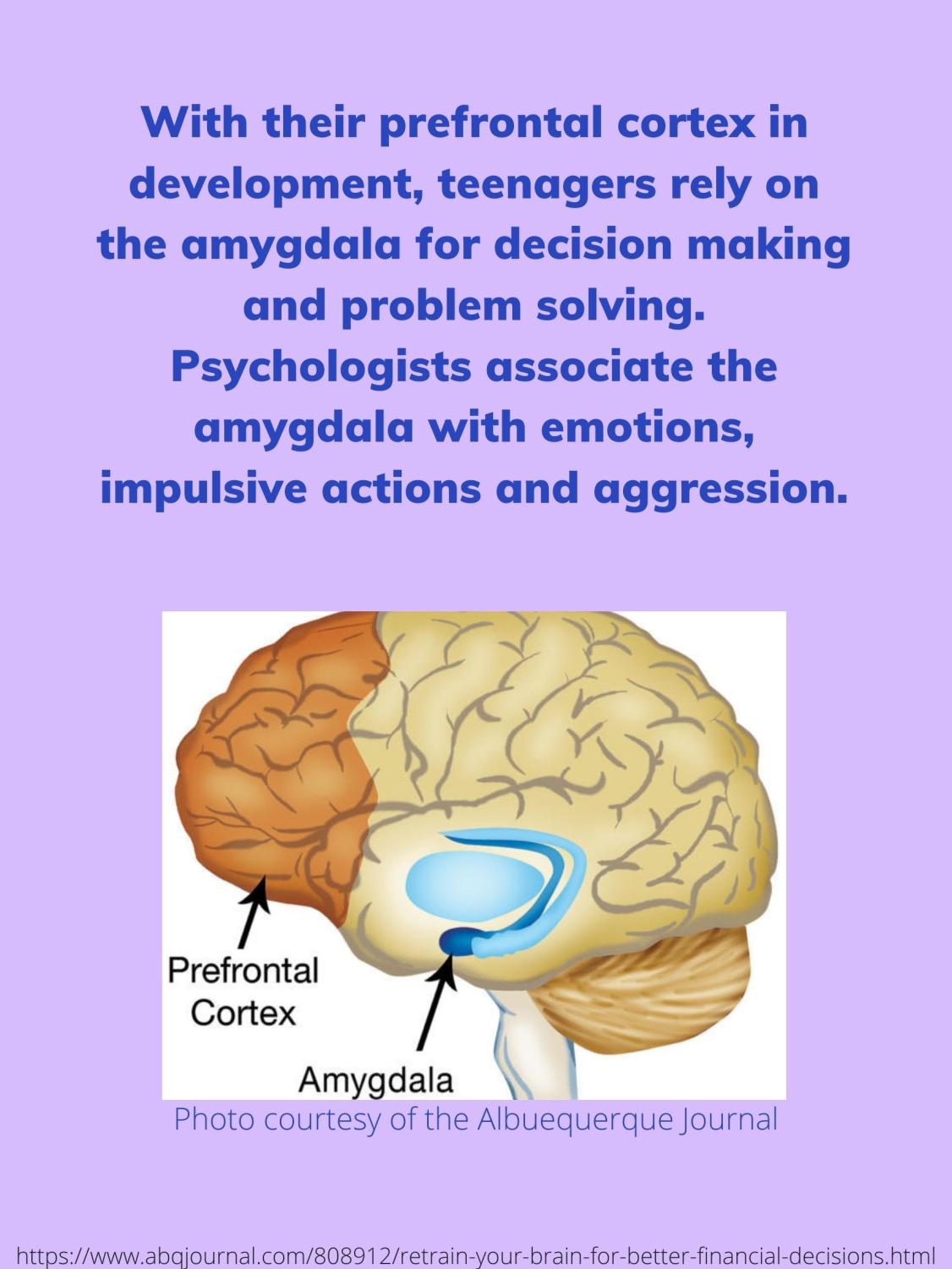 Psychologists frequently refer to the term a “fight or flight reaction” which refers to a way of problem-solving in high adrenaline situations. This human stress reaction receives its name because it evolved as a survival mechanism and it enables people to react to serious and stressful situations quickly. During a fight or flight reaction, people experience high adrenaline and blood pressure, dilated pupils and flushed skin. Scientists discovered repeated trauma changes brain functions into several fight, flight or freeze casts of mind. 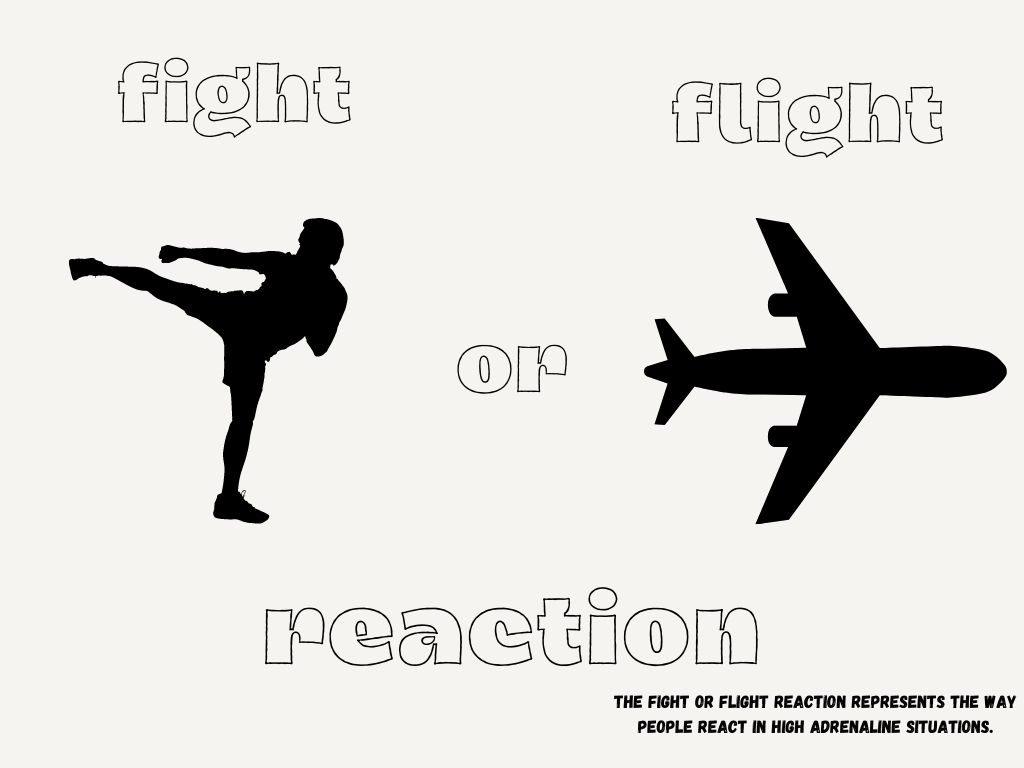 Children who do not receive the proper support from their parents struggle to achieve self-actualization and hold low self-esteem. Not only does the feeling of lacking love affect adolescents during their teenage years, but it also affects the way these children will parent their children when they start a family of their own. Research shows parents need to establish proper guidance for parenting as well as relationship expectations because people fail to set expectations for their current relationship without a guideline of the way a healthy relationship should look like. 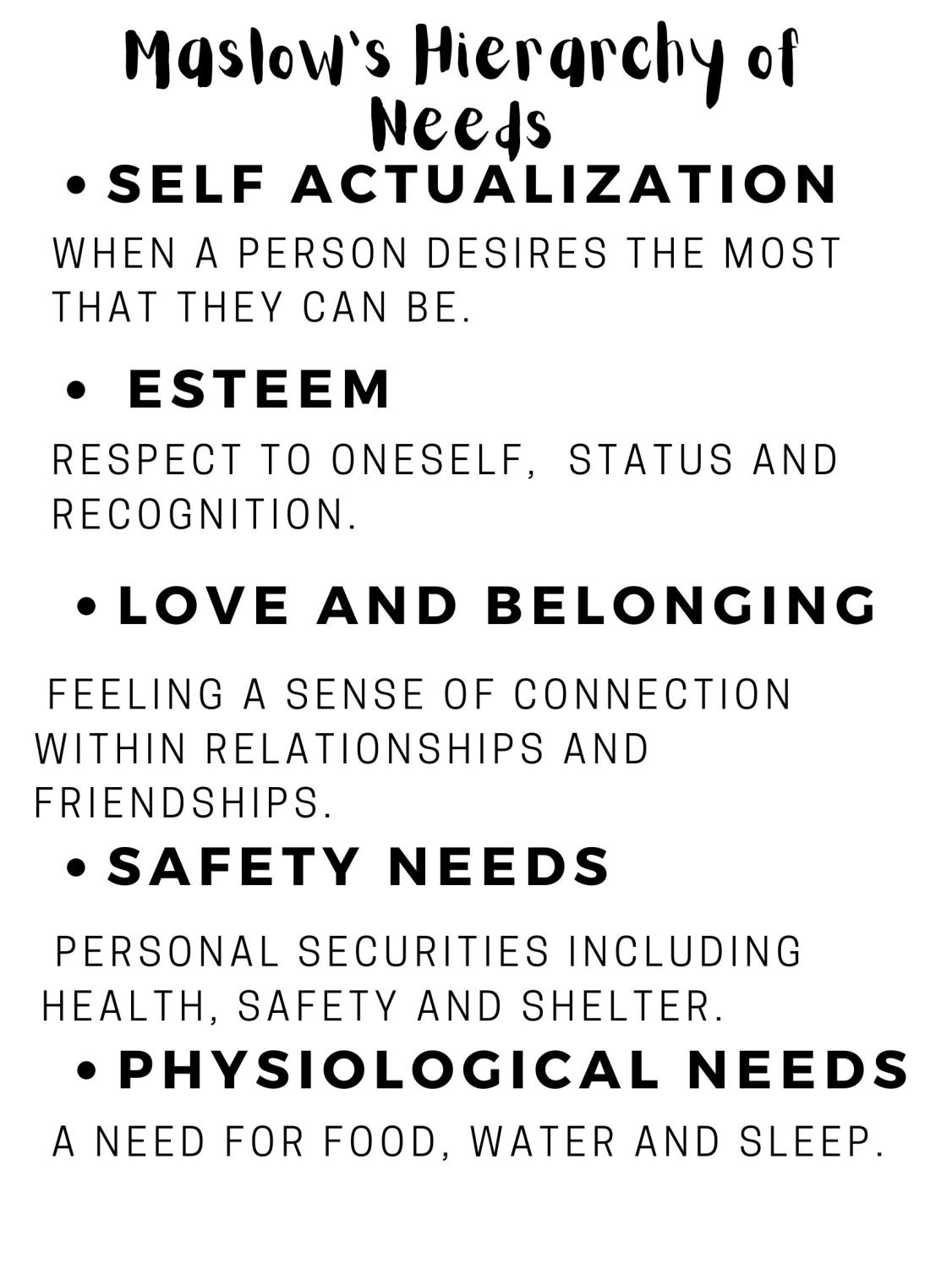 The “Hierarchy of Needs” refers to a basic law of human needs that Abraham Maslow organized into five levels. Physiological needs, or what humans label as basic necessities, stand first on the pyramid. Children rely on eating and sleeping to fully achieve the levels of love, esteem and self-actualization. Children who lack the feeling of importance and love during development generally experience future unhealthy relationships. Eventually, people will need love and security or they will fall into a negative mental health spiral.

“In my opinion, when it comes to future endeavors after high school, teenagers will greatly benefit from receiving support from a trusted adult, mentor, or friends/peers. Hopefully, this type of decision-making is something that most feel they don’t have to do alone. However, I think it’s fair to say that life isn’t always fair. Given the many changes that teenagers go through and the unique developmental stage they are in with typical hormonal imbalance and identity exploration, it is no surprise that being responsible for making important decisions can feel daunting and sometimes unfair. I think the stress of decision making can cause anxiety, frustration, and possibly guilt or shame for not meeting the expectations of others,” licensed clinical social worker Tiffany Grant said.

Children with parents battling addiction generally suffer from addiction later on in life. With exposure to drugs and alcohol from a young age, they will likely experience substances early on and fail to turn away from the substances. They perceive alcohol and drugs as a problem solver or a source of stress relief. One in five children in America lives with at least one parent battling addiction and experiences neglect and malnutrition due to lack of parental care. Children with parents struggling with addiction can encounter both physical and mental defects, including their education. Children without parental motivation score lower on tests because they need additional support both inside and out of school, and most schools face overpopulation and can not motivate every student. If children do not receive the proper care at home, they will struggle with their education and potentially put their future at risk

Adults who survived sexual abuse as a child may experience severe guilt issues and hypersexuality. The term hypersexuality refers to the obsession with sexual thoughts, urges or behaviors that may cause distress or that negatively affect health, jobs or relationships. Studies show a high percentage of males abused by a female relative during childhood sexually abuse women in adulthood. Similarly, adults who grew up in a household with domestic abuse show a tendency of domestically abuse their significant other, as well as those who survived physical abuse as children.

“Childhood sexual abuse can impact adults in many different ways depending on the individual’s experience(s), and how they process the trauma. It is unique for each individual but there are some common challenges in adulthood that result from such trauma. Throughout adulthood,  survivors may struggle with anxiety, depression, and/or post-traumatic stress disorder (PTSD) as well as other mental health disorders and challenges. In a relationship, survivors of sexual abuse may find it difficult to trust their partner and may struggle with physical or emotional intimacy, mood regulation, and irritability. Adult survivors of childhood sexual abuse may also experience increased sexual behavior as this is a way to dissociate from a painful reality of feeling guilt, shame, self-blame, embarrassment, and low self-worth,” Grant said.

Parents nationwide put forward several solutions to fight against the trauma and stress childhood entails. Children tend to not speak up about the trauma they endure until adulthood, but society now encourages parents to enroll their children in therapy from a young age. Several therapists even prompt parents to attend therapy before creating a family to avoid the long-lasting effects of generational trauma. With new remedies of proper parenting and noticing signs of abuse, society now stands on the path to a stress-free childhood and consequently, healthier adulthood.