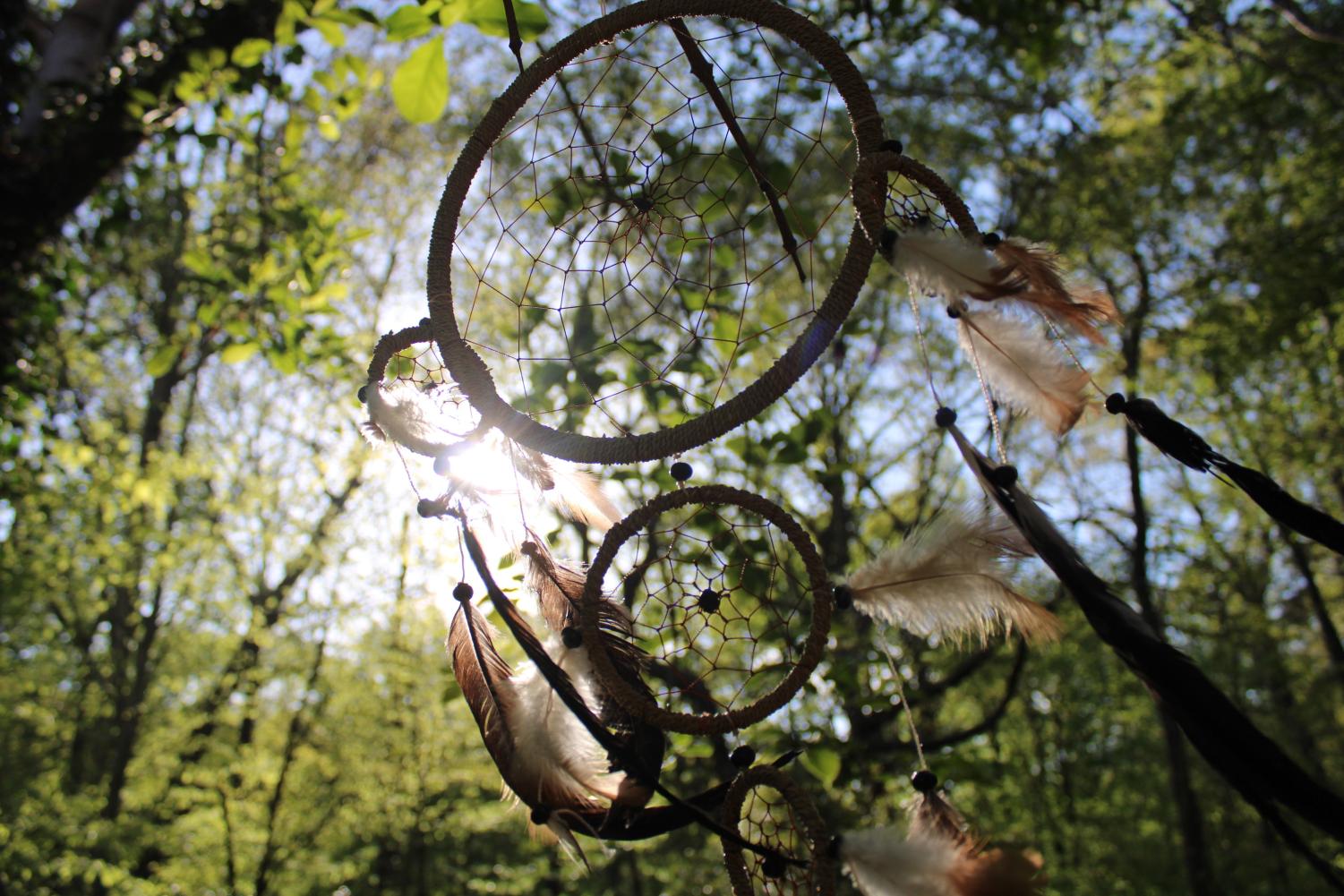 For years, psychologists and neurologists have deeply studied dreams to truly understand what happens during the process. Dreams can vary from highly pleasing to extremely disturbing. Different components can change the way a person dreams or the dream itself. (Lauren Lee)

For years, psychologists and neurologists have deeply studied dreams to truly understand what happens during the process. Dreams can vary from highly pleasing to extremely disturbing. Different components can change the way a person dreams or the dream itself.

Dreams don’t happen without the dreamer

In past generations, people have questioned the psychology behind dreams. Early civilizations including the Greeks and Romans viewed dreams as a medium between humans and the gods and believed that dreams could predict the future. Dreams refer to a universal human experience that describes a state of consciousness characterized by sensory, cognitive and emotional occurrences during sleep. People find dreams entertaining, fun, romantic, disturbing or frightening. When people explain dreams, they conclude their explanation as a theory rather than a fact because nobody can really understand their dreams.

While hundreds of hypotheses about dreams exist, scientists have concluded facts about dreams. People forget around 95% of dreams by the time they wake up. Dreaming can help people learn and develop long-term memories, and blind people dream more with other sensory components compared with sighted people. According to research, 65% of the elements of dreams associate with people’s experiences while awake.

“When I wake up in the morning, it usually feels like my alarm woke me up right in the middle of my dreams. Unless the dream is interesting, I don’t remember it for more than an hour after waking up. Interestingly, experiences days or even weeks later can trigger vague memories from past dreams,” sophomore Ryan Lacey said.

People typically dream about four to six times per night. This may not make sense to people because humans forget more than 95% of all dreams. People also claim they only dream in black and white but in reality, they forget the colors that appear in their dreams. Researchers say that they can tell when someone dreams, by their rapid eye movements (REM) and a certain pattern of brain waves recorded on an electroencephalograph (EEG).

People also believe dreams never last long, since they can’t remember each part of their dream. Since periods of REM, together with EEG readings, indicate that dreams take longer than this, dreams may last as long as thirty-five minutes.

“People dream for a variety of reasons. There is the information-processing theory of dreams that believes that we consolidate all of our new information, memories and daily events into a reservoir that we then consolidate into our memory system. We do know that every person dreams every night. People can easily forget dreams in seconds or minutes especially when we are awakened in one of our five stages of sleep. The hippocampus is critical in the formation of new memories and thus plays the most pivotal role in dreams,” AP Psychology teacher William Hargis said.

The five types of dreams consist of standard dreams, daydreams, lucid dreams, false awakening dreams and nightmares. Standard dreaming occurs when someone sleeps and cannot control their dream. A standard dream will vary depending on the individual, but people classify most dreams as predominantly visual, meaning that images appear at the forefront of dreams, rather than other senses like smell or touch. Daydreams, also known as mind-wandering, happens when someone’s mind ambles into the past, present or future. If someone tells a person they look “zoned out”, their mind most likely took a stroll.

Lucid dreaming opposes standard dreaming because people can control what they dream. Dreams usually don’t last that long, so when someone wakes up and wishes for their dream to continue, they catch themselves lucid dreaming. This also helps with recurring dreams or nightmares. False awakenings happen during a dream and a person believes they’ve woken up but actually didn’t. False awakenings might occur alongside lucid dreams and sleep paralysis. Nightmares describe the dreams people find disturbing or uncomfortable. Up to 71% of people with post-traumatic stress disorder (PTSD) may experience nightmares, which can reoccur if not treated. Potential causes of nightmares include: watching or reading something scary, sleep deprivation, eating right before bed, medication side effects, having a fever or sleep disorders: such as sleep apnea, nightmare disorder and narcolepsy.

Frequently, people associate dreams with dream catchers. Dream catchers originate from a Native American tribe called the Ojibwe. They created the theory that the dream catcher protected the sleeper by trapping negative dreams like nightmares while the positive and harmonizing dreams pass  through. It consists of a firm hoop with a net made out of yarn, usually decorated with feathers or beads. The beads help with the flow of someone’s dream, while the center of the dream catcher helps to determine what passes through and what the sleeper receives. Native Americans hold the hoop in the highest esteem because it symbolizes strength and unity. Today, people from across the world believe in the concept of dream catchers and hang them around their rooms.

Melatonin, a hormone that the human body naturally makes, helps people fall asleep. People who struggle to fall asleep at the desired time frequently invest in melatonin dietary supplements. A 2018 study looked at the cases of several people who received frightening visions and heard noises at night. Researchers found that taking five milligrams (mg) of melatonin worked immediately. Also, five mg of delayed-release melatonin helped reduce the number of times these people experienced hallucinations. A seminal 1987 study looked at melatonin’s relationship with the brain’s processes of storing and erasing recent memories. The study found that when people in REM sleep, melatonin releases a substance called vasotocin, which helps people’s brains erase memories while dreaming. Melatonin might relate to the whole process of dreaming as a way for the brain to store, erase, and understand memories. That means any change in melatonin levels — from taking supplements or deficiencies because of a mental health condition — can impact the vividness of people’s dreams. Numerous studies support this idea of melatonin leading to more episodes in people’s sleep cycle where they dream vividly. For instance, a 2013 meta-analysis looked at 19 different studies consisting of 1,683 people researching the effects of melatonin on sleep quality, specifically in people with insomnia. They found that melatonin improved sleep quality, increased total sleep time, and decreased the amount of time it took to fall asleep.

Dreams contribute to people’s lives more than they think. They impact someone’s mood when they awake and can decide how they start their day. Various involuntary and voluntary aspects can affect the outcome of dreams.