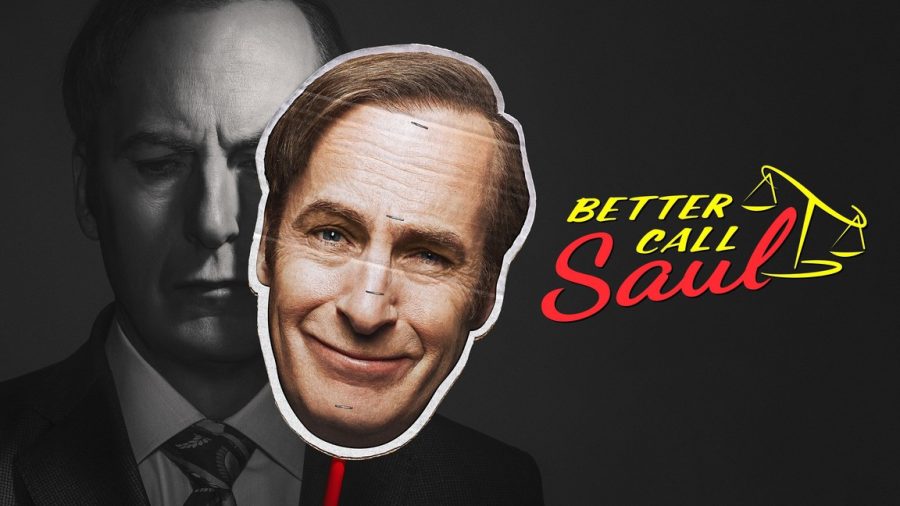 In July of 2021, star Bob Odenkirk suffered a heart attack on one of the sound stages. The on-set medics saved Odenkirk by performing CPR and the use of a defibrillator 3 times. The event set back filming, but Odenkirk quickly recovered, resuming filming by September of 2021. Luckily, Odenkirk suffered no lasting injuries and returned to his family safely.

The spin-off to “one of the greatest shows of all time”, “Better Call Saul” created a name for itself since its release in 2015. Now the show releasing its final season seven years later stands to and higher from its previous broadcasts. An insight into the story of “Breaking Bad” exceeds expectations set by the generally poor reputation of spin-offs. Although outstanding as a spin-off and almost perfect, the show still remains flawed even in its final season.

“Breaking Bad” took the world by storm as the world’s highest-rated TV show released in 2008. The show exceeded critics’ expectations from just a regular drama show to one of the most well-known TV shows. In the show, a smart-mouthed lawyer helps the main characters with a handful of legal problems. The writers planned the side character, introduced as Saul Goodman, to only appear in three episodes. Instead, the writers announced a spin-off named after the character to premiere in 2015.

“I don’t think ‘Better Call Saul’ is better than ‘Breaking Bad’. I think it’s a very good spinoff, it does stand out and it’s one of the best shows out there right now because of its amazing story that always keeps its viewers hooked as they see a humble man descend into madness and corruption,” sophomore Umar Fatmi said.

Hollywood star Bob Odenkirk plays the main character Jimmy McGill, later known as Saul Goodman. As a struggling lawyer and public defender for the same law company as his brother, Saul Goodman’s older brother, Charles McGill towers over him as one of the most respected lawyers in Albuquerque, New Mexico. McGill serves as a driving force and antagonist to Goodman, kicking Goodman down while his little brother rises up.

Odenkirk earned his spot on the Hollywood walk of fame right next to his “Breaking Bad” co-star Bryan Cranston. Odenkirk’s phenomenal acting helps bring the character of Goodman to life as more than just a comic relief character seen in “Breaking Bad”.

The show sets the standards of what a prequel should act as, a complement to the original series that does not negatively affect the perspective of the viewer, but contributes to the experience.

“They gave this character a really good backstory, but it’s kind of underwhelming and kind of toned down their character for me. They were these cool, mysterious macho men who didn’t care for anyone except for their granddaughter in ‘Breaking Bad’. It’s frustrating,“ sophomore Umar Fatmi said.

“Better Call Saul ” masterfully tells a story that already ended. The show creates a feeling of intensity, stress and somberness knowing the inevitability of the end shown in “Breaking Bad”. Every scene, no matter how small, creates a ripple and entertains the viewer in ways that do not turn repetitive. Questioning the actions of the main character and mixed views change the perspective of what’s right and wrong, allowing the viewers to engage with the show.

The show creates its own spotlight away from the show that created it. Numerous critics claim the show surpasses “Breaking Bad”, though it arguably excels in intense scenes and turning points that keep the audience on the edge of their seats. “Better Call Saul” also outdoes itself with these scenes with more passion than most shows, but subjectively falls short behind “Breaking Bad”.

New episodes for season 6 of “Better Call Saul” release every Monday until May 23rd and start again on July 11th, and ending August 15th. The culmination of the past 7 years leading up to the end of Goodman’s story will end, concluding the story started with “Breaking Bad”.

The Chant’s Grade: -A