Why did Oxford English Dictionary choose “vape” as word of year? 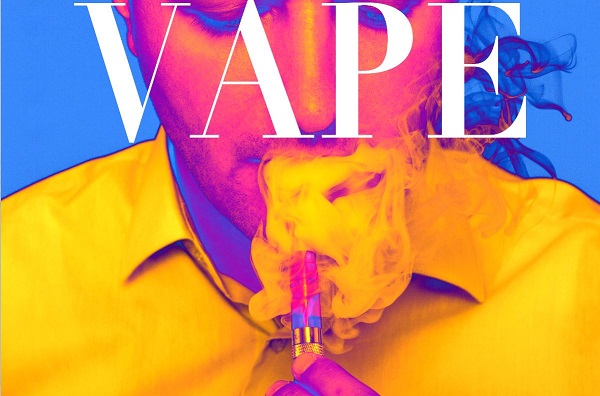 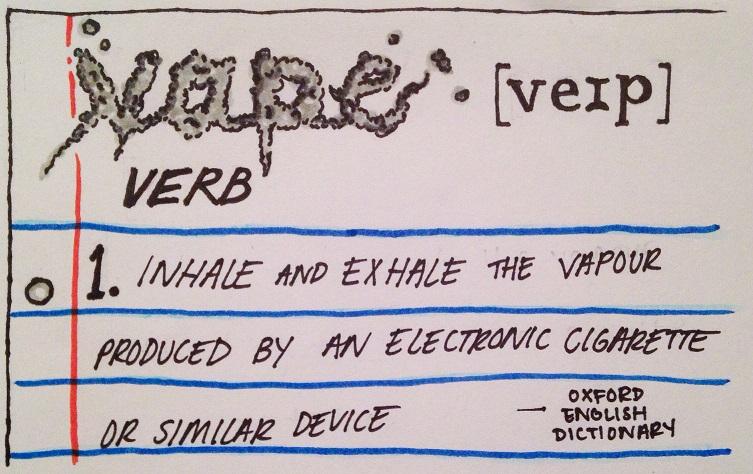 With the revolutionary creation of front cameras, the human race became increasingly more obsessed with taking pictures of themselves. Due to this era of self-absorption, individuals often denied guests from entering their beloved photos, hence birthing the word “selfie.” As it reached sudden popularity, it ultimately stamped pop culture and won Oxford English Dictionary’s (OED) 2013 Word of the Year (WOTY) spot.

Now in 2014, OED chose “vape” as the WOTY. For those disconnected from current lingo, vape arose as an abbreviation of vapor.  Dictionaries define it as the following: “inhale and exhale the vapor produced by an electronic cigarette or similar device.”

According to the editorial staff at OED, the word has increased in popularity, making it 30 times more likely to hear now than two years ago. The vaping industry’s worth skyrocketed to a multi-million dollar ranking. Because the activity appeals to a modern audience, the word “vape” arose to distinguish the activity from traditional smoking.

The question remains as to whether it rightly deserves the crown. Some people believe the word won due to the savviness of electronic cigarettes. Much like “selfie,” “vape” sparked a flame due to the emergence of a technological advancement.

Additionally, it projects an edge, while also maintaining a somewhat health conscious aspect: “I think it has to do with new technology and it being a fringe activity,” Ms. Galloway, AP World History teacher, said.

A special shortlist word also accurately depicts modern society. “Bae,” defined as a term of endearment for one’s romantic partner, rings throughout social media and music, and stands plastered over Instagram memes. Teenage audiences credited “bae” as the better option: “I thought it should be ‘bae,’ but I guess it says something about our society and how people moved from traditional to electronic devices, especially with items like cigarettes,” senior Nadya Fitsum said.

Please note that “vape” awaits inclusion into the Oxford English Dictionary and anticipates future inclusion. To view the complete list and the OED’s decision-making, please visit the OED blog here.