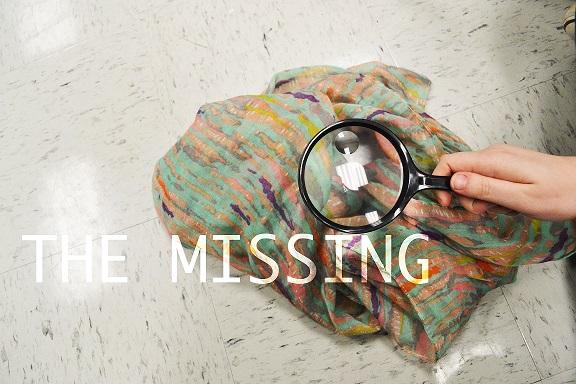 In November 2014, The Missing kicked off on Starz. A photo of a boy wearing Tony Hughes’s missing son’s scarf led him to return to the town where he last vacationed with his family.

The Missing, Starz’s thrilling and suspenseful mystery drama, proves a worthy watch and a necessary DVR-set this fall.

During the summer of 2006, Husband and wife Tony and Emily Hughes are on a road trip to Paris from their home in England, but their car suddenly breaks down in a town called Chalons Du Bois. Once they find out they are unable to fix their car for a few days, they find a hotel to stay in called Hotel Eden. Later that night, Tony and his son Oliver leave to explore the town. On their way back, they stop at a bar, a choice that would change Tony’s life unexpectedly.

During this time, France is in the semifinals of the World Cup, so every bar in the country is filled with crazy fütbol fanatics. While Tony and Ollie try to maneuver through the crowd, Tony loses Ollie. He starts to run around, screaming his name. The police immediately take action and look for the boy, but no sign of him appeared whatsoever. Not once during the season do you see Tony give up: he continuously talks to people, finds clues, and discovers things about his boy that he was not supposed to know. The truth finally spills out, but not how exactly anyone expected.

Characters start to introduce themselves throughout the season, such as one of France’s best spies, Julien Baptiste. The cleverest aspect about this show is that it fluctuates back and forth between the time Ollie disappeared and present day to emphasize the differences in how everything has changed. Mystery, crime, and drama fill every episode better than the one before it, making the viewer want to keep watching over and over.

The Missing proves full of cliff-hangers, surprises, and clues that no one sees coming. For those who have not watched this show, I encourage you to hurry up, since it is only on Starz for a limited time. But do not worry, a new season is in the works, with a whole new cast.

Unlike other shows, this one leaves viewers hanging after every single episode. Through excellent cinematography and top-notch performances, viewers find themselves captivated. One of the best actors by far was Tcheky Karyo, who plays the role of Julien Baptiste. Overall, the production, directing, acting, and style sets a phenomenal tone, which causes viewers to obsess over each episode and anticipate next season’s binge-worthy viewing.

The Chant’s grade: A