Bring back Deal or No Deal and nobody gets hurt 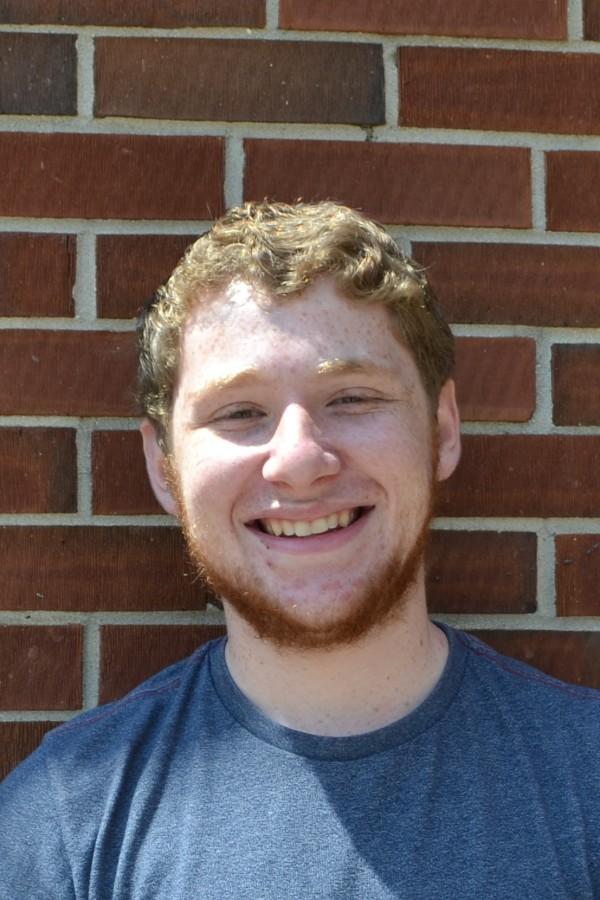 May 18, 2009: The day when the world stopped turning. Everyone surely remembers his or her location precisely when the world’s greatest show, Deal Or No Deal, came to a sorrowful conclusion. Even after six years, game show enthusiasts linger in nostalgia, reminiscing on the show’s bi-weekly airing. To satisfy loyal viewers, television producers should revive Howie Mandel’s glorious, soul-patched self and allow for Deal or No Deal’s return.

Deal Or No Deal, known for germaphobic host Howie Mandel who kept reasonable distance from the contestants and for the 26 lovely women who opened the briefcases, aired its first episode December 19, 2005. The sophisticated, skill-based contest always proved riveting to everyone involved, from the contestants to the audience.

The popular game show required contestants to eliminate money-filled briefcases until they discovered the dollar amount within the case originally chosen. The amount of cash ranged from a mere penny to one million dollars, and almost everything in between. After the contestant chose a certain number of cases, a “banker” offered monetary compensation to stop playing the game, at the lowest price possible.

The greatest aspect of Deal Or No Deal remains the fact that no matter what, the person playing goes home with money. Whether a penny or a million dollars, that lucky gal or guy goes home a little richer. What organization does that? Yet the question of whether Deal Or No Deal ranks as the greatest show remains in debate—an atrocity in itself.

Another one of the ample problems with cancelling Deal Or No Deal remains the job losses. Mandel luckily landed another gig with America’s Got Talent, but what about the models? They specifically went to school to major in briefcase opening, and their dream jobs collapsed. Rumor has it, #11 became a lawyer, a tragic lower-level job compared to her previous work, while #9 and #23 became a social worker and accountant, respectively.

Cancelling Deal Or No Deal ripped families apart. Instead of allowing families to enjoy their program together, they now find themselves performing meaningless activities together, such as playing catch or working on cars.

Overall, Deal Or No Deal created abundances of laughs, gasps, and heartache. America deserves to sit down every afternoon at 5 eastern with their TV dinners, and enjoy some wholesome family fun.