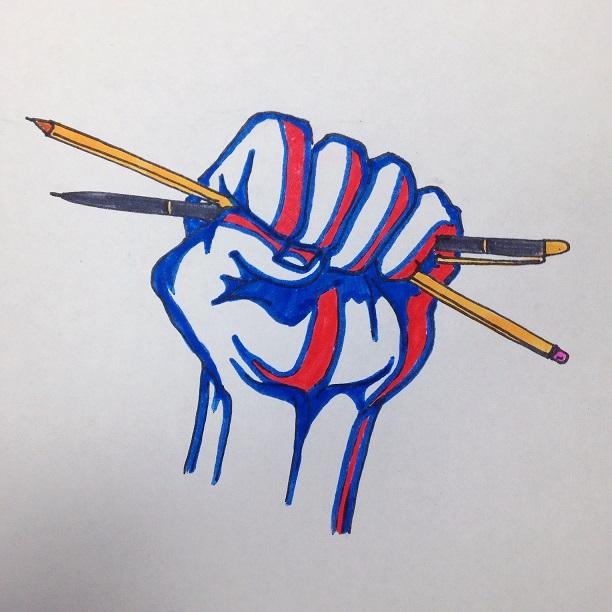 On Wednesday, January 7, three gunmen stormed the offices of Charlie Hebdo, a right-wing, satirical newspaper located in Paris, France. The shooters murdered eleven people before driving off in a hijacked car. The victims included cartoonists, contributors, a conference guest, and a maintenance worker. On Friday morning, January 9, police officers tracked down and killed two of the suspects.

As a newspaper, The Chant emphasizes the importance of discussing freedom of speech and the press by asking NC students for their opinion on the issue.

“I think it was an attack on the magazine’s freedom of the press. They had the right to say what they wanted; that’s what the whole problem really came down to,” said freshman Dylan Grindle.

While students believe the extremists crossed a line, some also point out the boundaries in criticizing the government and a person’s faith.

After hearing about the incident, many Twitter users responded with the phrase “#StopIslam.” The slogan intended to express distaste of the Islamic faith because some people suspect it encourages violence.

“The cartoons were offensive, but no one deserved to die. I don’t agree with the hashtag; that’s generalizing the problem. The extremists need to stop, not Muslims,” pointed out junior Rowan Yeni. 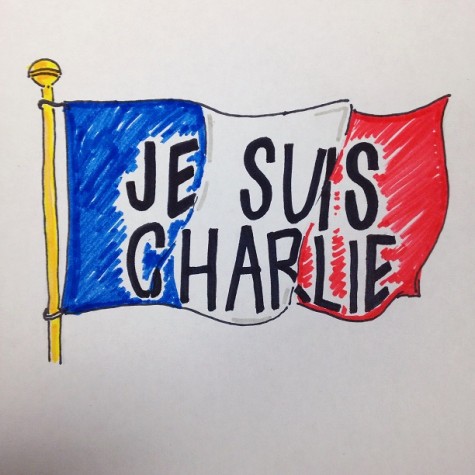 The satirical magazine features controversial cartoons, including the mockery of 9/11, Catholicism, and Islam. This time, the magazine poked fun at the Prophet Mohammed, whom Muslims firmly believe humans should never depict in any type of art form to begin with.

“It wasn’t right to murder people, but it also wasn’t right to bash someone’s religion. It’s not right to tell someone what you should and shouldn’t believe in. Still, no one deserved to die,” said sophomore Philip Wynne.

According to CNN, one of the suspects was a mere 18-year-old in his last year of high school. The suspect turned himself into authorities as the getaway driver in the attack.

“I was surprised to hear that he was so young. But he’s still equal to the other 30 year-old shooters. He should be tried in the same way,” said senior Sarah Gakobo.

On Thursday morning, French citizens congregated in front of the offices of Charlie Hebdo and left flowers and candles in the spot where another member of the same jihadist group gunned down a policewoman. The crowds held up pens and pencils to promote freedom of the press and to defy the terrorists.

“I feel like when something like this happens, it affects the entire country. We should do this in the U.S. In our country, everything goes on the news and the individuals and their families mourn, but the President doesn’t actually set a national day of mourning. I respect France for pausing to have a moment of silence during this terrible time,” said senior Anna Strickland.