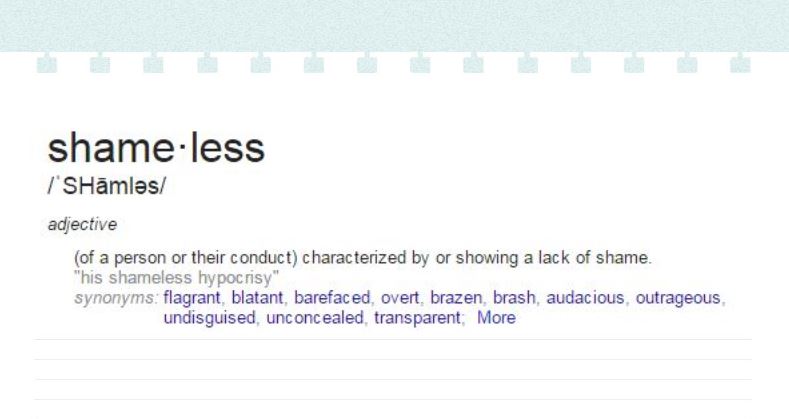 Showtime’s award-winning series Shameless debuted its fifth season Sunday, January 11 and viewers noted nothing but excellence, a recurring theme throughout the show.

Last season’s cliffhanger ended with alcoholic, compulsive liar, hilarious and uber-frustrating antagonist Frank Gallagher receiving a new liver, saving his life. Once he recovers, the show concludes with him on the shore of Lake Michigan taking a swig from a bottle and yelling at God, “That all you got? That’s it. I’m still here… I’m alive! You see me? You see me standing here? You lost…”

Fan-favorite couple Ian and Mickey finally end up together as Mickey builds up the courage to come out. However, Ian ends the season on a low note, as the viewers discover his severe bipolar condition, just like his mother’s. Viewers also witness Fiona enjoy a relationship with her boss. Frank and previously-agoraphobic Sheila continue their marriage with Frank’s eldest daughter and her son invading the home.

Ian’s bipolar habits continue, as he becomes promiscuous with strangers despite maintaining a relationship with Mickey. This recent habit certainly will cast a shadow of doubt on their relationship later in the year.

The ever-ridiculous Frank never fails to frustrate viewers, as he “mathematically” discovers his new liver can handle one alcoholic beverage a day. The only problem? He brews it himself, a practical 160-proof.

While last season proved devastatingly dramatic, this one seems to sway back on the lighter, funnier side. Even the sentimental moments are interrupted by Frank’s antics or another ridiculous stunt one of the Gallagher’s pulls.

Shameless is the perfect adjective describing the Gallagher family, as they will do anything to make money or have fun, and it seems this trend will prove true again this year.

The Chant’s grade: A-