“I’m So Into You”: Three nearly identical songs, different sentiments 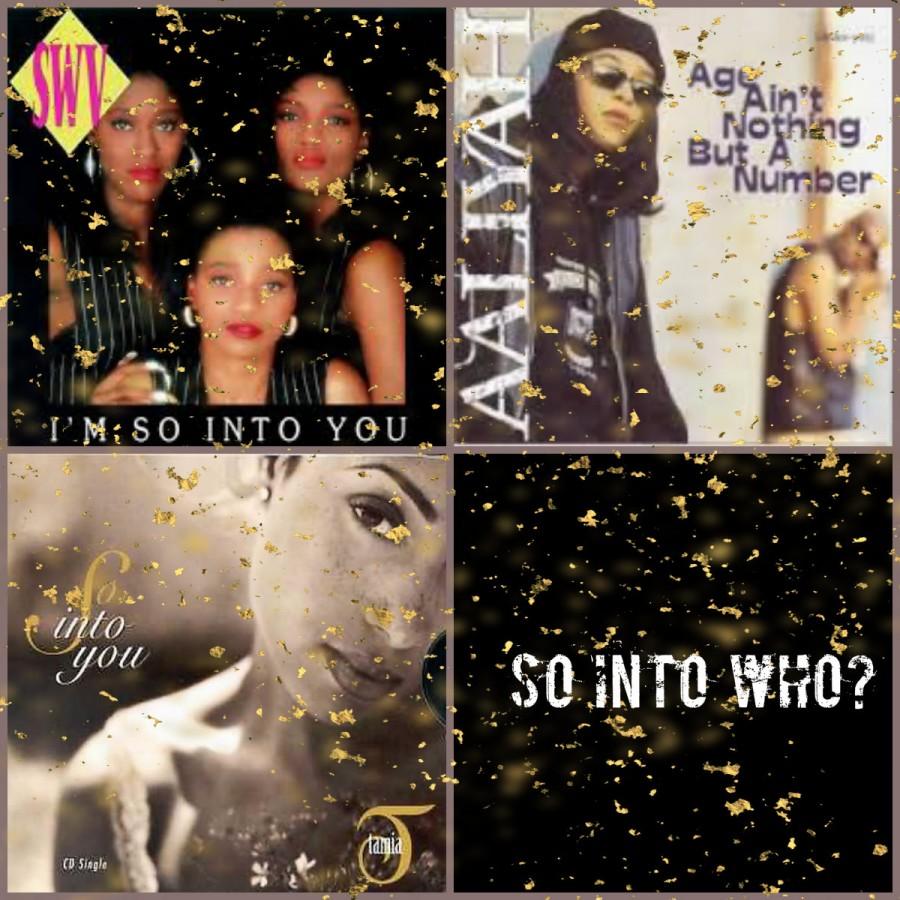 During the 90’s, social media’s absence prompted a different method of dating than today’s approach. Without direct messages to “slide in” or photos to “double-tap,” people approached their potential love interests with sincere chats, perhaps even a hand-crafted note that read, “Do you like me? Check yes or no.” Twirling the cord with their index fingers, crushes and couples engaged in conversations on their bulky, landline telephones instead of receiving emojis and Snapchats.

Even the music spoke volumes concerning love, as many artists sung about genuine interest in their sweetheart. Matter of fact, most singers described this adoration with the phrase, “I’m so into you.” Three of my favorite R&B jams incorporated the phrase into their lyrics. Although Valentine’s Day has zipped past, let’s reflect on these hit singles and their representation of love in the proclaimed “dating era.”

“I’m So Into You” by Aaliyah

Aaliyah “BabyGirl” Haughton reigned throughout the 90’s as the Princess of R&B. She captivated a large audience with her gentle voice, edgy beats, and relatable experience concerning love and relationships. In 1994, her album Age Ain’t Nothing But A Number included this single. The lyrics remain clear and consistent throughout; the boy “has it going on” and consequently has her sprung.

“So Into You” by Tamia

“I think you’re truly something special.”

Released in 1998, this single reached #30 on the Hot 100 chart and #7 on the U.S. R&B chart. Within the lyrics, Tamia describes her situation as an unexplainable feeling; however, she appreciates the lasting impression her beau has made on her. She even portrays him as a “dream come true,” and vocalizes her hopes of a lasting relationship.

“I’m So Into You” by Sisters with Voices (SWV)

Unfortunately, SWV’s situation differs from the other singers.  Although this tune possesses an upstyle beat and incorporates the New Jack Swing style, the lyrics describe an unpleasant situation. The love interest proclaims his love for, although he has a relationship with someone else. The girl group sings about their confusion concerning the “love triangle.”