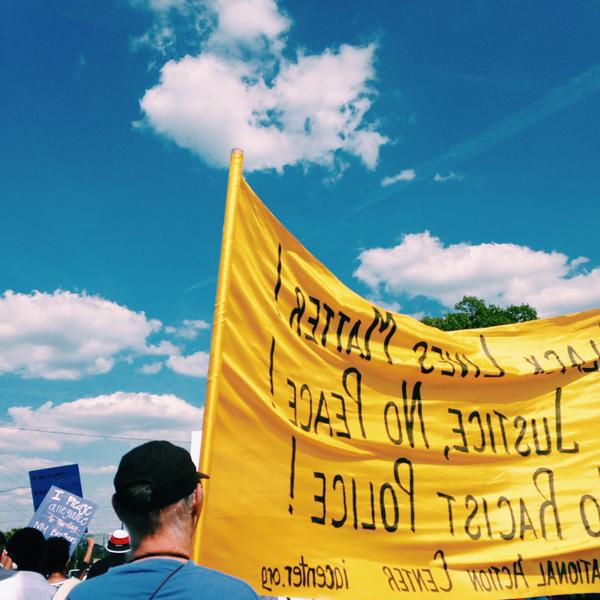 Yesterday, May 3, a local Atlanta protest group scheduled a march in Smyrna. The march brought attention to the recent stories of police brutality around the nation. The crowd filled the streets of Smyrna, chanting phrases like, “No justice, no peace, no racist police” and other arguments against the recent violence.

While the media paints protesting as violent riots, this march simply involved walking the streets to pause traffic. Some drivers honked in unison with the shouts to show support, while others angrily beeped because of the protests’ inconvenience to their daily schedules. By leaving the streets clean, caring for themselves with water and marching breaks, and grabbing the community’s attention, the protest successfully proved its message: black lives matter. 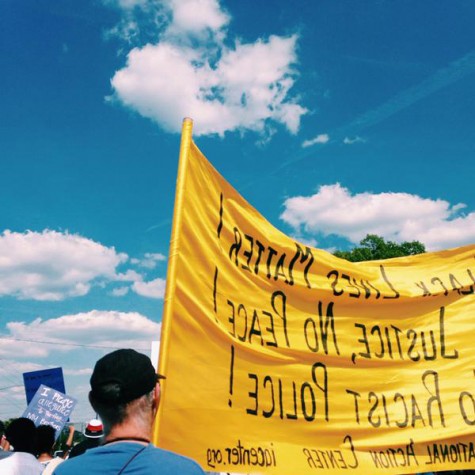 Jordan Grubb
Georgians of all ages and races joined together to dissent from the Smyrna police and law enforcement in general. 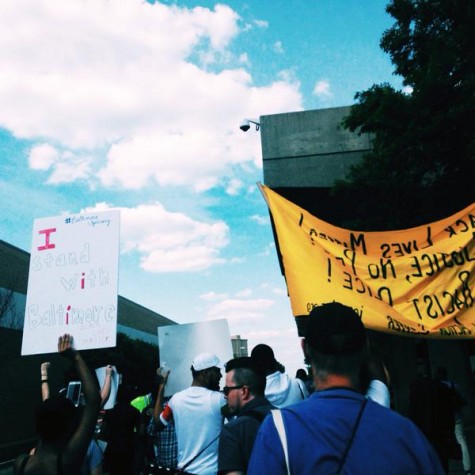 Jordan Grubb
Protestors marched into the Cumberland Mall to shed light onto the police-on-black murders of Trayvon Martin, Mike Brown, Eric Garner, Freddie Gray, Nicholas Thomas, Kimani Grey, and the many others. 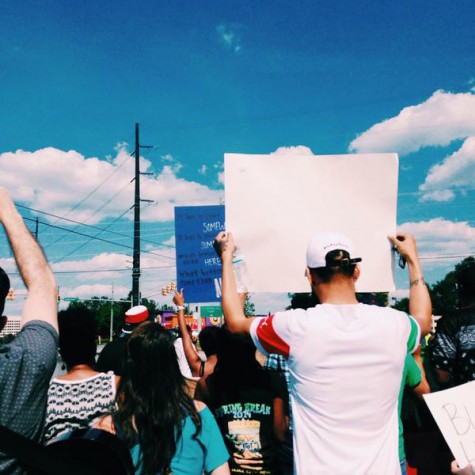 Jordan Grubb
While the protesters gathered to fight against all cases of police brutality, the recent case of Nicholas Thomas inspired the marchers to hold hands at the very intersection of his death. 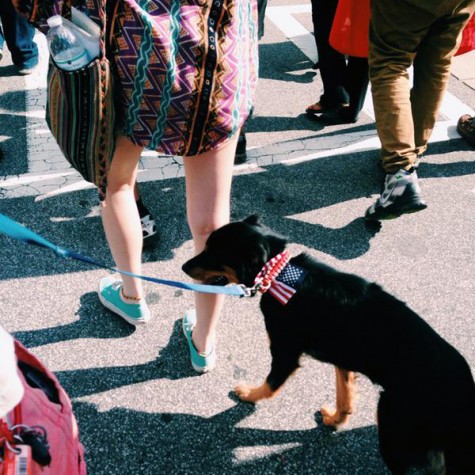 Jordan Grubb
The protest remained peaceful, allowing children and even dogs to join in.

Watch the 11Alive coverage of the Smyrna protest here.
To get involved in the next protest, follow @ShutItDownATL on Twitter.