Rebuttal: “Welcome to the most backwards town in America” 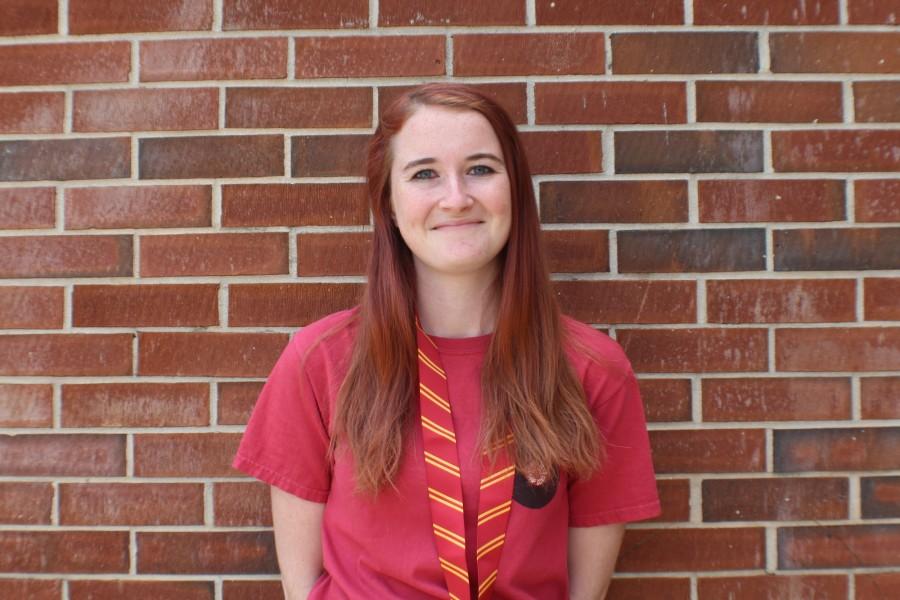 On July 31st, 2015, media-based news company NowThis posted a video to their Facebook page entitled “Welcome to the most backwards town in America.” The minute-long snippet showcases our own Kennesaw, GA, in obvious malcontent, mentioning the Fed-Ex shooting, infamous gun law, and racism that supposedly runs rampant in our municipality to prove that the city is the worst in the country.

First, the video calls out the Kennesaw law that they quote “says every household must own a gun (with a few exceptions).” Unsurprisingly, NowThis fails to look into the exceptions.

In 1982, as a response to an Illinois town’s law prohibiting gun ownership, the City of Kennesaw passed an ordinance that states, “(a) In order to provide for the emergency management of the city, and further in order to provide for and protect the safety, security and general welfare of the city and its inhabitants, every head of household residing in the city limits is required to maintain a firearm, together with ammunition therefore.

Therefore, citizens of Kennesaw, to protect the city, must own a gun and ammunition unless they are disabled, cannot afford it, boast a criminal record, or simply do not want to. If one opposes owning a gun, the law does not require it.

The ordinance passed as way to protest the way that Morton Grove, Illinois deprived its citizens of their Second Amendment right by prohibiting the ownership of handguns. The fact that it keeps Kennesaw’s crime low remains a happy side effect. So low, in fact, that from 1982 to 2009, Kennesaw saw only one murder, which occurred in 2007, according to Gary Demar, citizen and journalist for politicaloutcast.com. Drawn from data on the city’s website, Kennesaw’s crime index, a way of comparing crime rates used by the Federal Bureau of Investigation, proves lower than that of Acworth, Marietta, Woodstock, Powder Springs, Smyrna, Emerson, and Hiram, to name a few.

Local citizen Chuck Baldwin perfectly sums up the utility of Kennesaw’s gun ordinance: “What is even more interesting about Kennesaw is that the city’s crime rate decreased with the simple knowledge that the entire community was armed. The bad guys didn’t force the residents to prove it. Just knowing that residents were armed prompted them to move on to easier targets. Most criminals don’t have a death wish.”

As for the mosque debacle, which the video portrayed as another of the city’s flaws, Kennesaw refused the building initially because of concern over traffic problems it would create in the strip mall, and suggested the mosque move to a better location. True, protestors did show up at City Hall as the story got out of hand, but how can NowThis judge an entire city on the actions of a few?

If the company believes such actions are acceptable, can I say that everyone in Columbine, Colorado supports school shootings? Of course not. Just because a citizen decides to protest does not mean that represents the feelings of all.

Furthermore, NowThis’s vague video interview use—the unnamed man’s statement, without the context of the video, tells us basically nothing—does not help to support their claim at all.

When it comes to not judging an entire city on the actions of one, the KSU snafu falls under the same category. While we do not know anything about what happened before or after the video was taken, we all can understand that the scenario shown in the video proves unfair Just because one person takes one stance does not mean it represents the entire town’s viewpoint, and even more, it does not mean one can discredit the city’s college.

Kennesaw State University still investigates the video today and the university put the academic advisor involved on probation until they further solve the problem. We do not know everyone’s side of the story, so therefore reporting will inevitably be biased, but obviously, NowThis does not appear worried about biased reporting.

Next the video comes to my personal favorite part, where it declares in bold yellow letters that the Kennesaw’s “main street is home to 2 Civil War museums” while showing a video of a Confederate Flag pulled from a Newsweek article. Apparently a town cannot teach about the Civil War, especially when the event remains an important part of its history.

Then we get to the most expected part: the mention of the Kennesaw Wildman, local Dent Myers, who owns a shop in Downtown Kennesaw. What a perfect example of words’ capacity to skew media. NowThis writes that Myers’ establishment is a “popular KKK supporter’s store.” Dent Myers and his store are certainly famous, almost infamous, but saying  that they are “popular” implies a loving connotation. Popular establishments are ones that everyone knows and loves. Most people in Kennesaw may know the Wildman’s store, but certainly not everyone loves it. In fact, most people have never entered the store before, myself included. I even felt surprised when the Newsweek video went in, as I had never seen the inside of the store before. Using Myers as a representative for every citizen in Kennesaw is ridiculous and invalid, and one would know this if they visited the town and talked to the people. Myers is a blemish on the city’s reputation that the citizens of Kennesaw must live with, but certainly not one that any of us likes.

NowThis closes the video by advising everyone to visit Kennesaw unless they are “Black, Muslim, a student, or think not everyone needs a gun,” and then proceeds to show videos of African Americans, Muslims, students, and others in our lovely city. They did not even need me to invalidate their claim there.

As a journalist, striving to exist as an accurate and credible news source remains my highest goal. When a company like NowThis reports venomously on events and laws they do not understand, they put to shame news sources everywhere. Congratulations, NowThis, on adding validity to every terrible stereotype about the media while losing all of your own credibility. You win the title of “The Most Backward Journalism in America.”