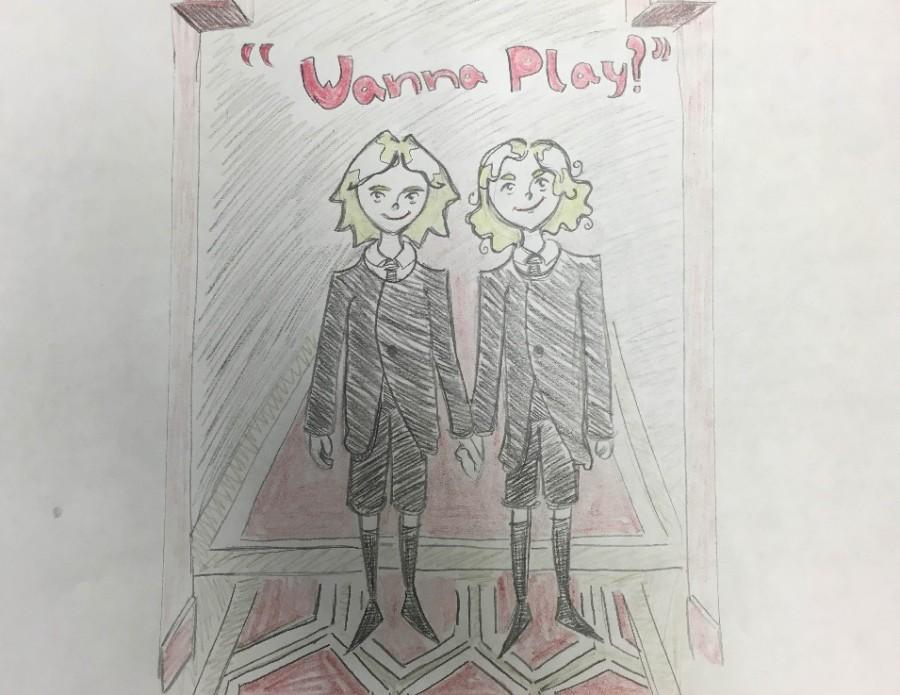 The newest season of American Horror Story, starring Lady Gaga, takes place during modern times in the Hotel Cortez. Typical of Ryan Murphy’s critically acclaimed series, the show stars many of the same cast members as its previous four seasons, albeit in different roles. Contrastingly, Jessica Lange, who spoke of her absence this season, leaves a somewhat noticeable void where her extravagant characterizations used to demand attention. Fortunately, the cast ensemble manages to perform just fine.

The Hotel instantly pays homage to King’s and Kubrick’s The Shining, through the haunted setting and use of one-point perspective cinematography. When watching the show, viewers will notice the disconcerting silence of the building’s empty halls. Audiences will also experience frustration and wonder why people would enter a hotel where audible screams aren’t necessary to make it unnerving.

The season’s first episode, “Checking In,” builds suitable suspension, centering around the main monster, The Countess, played by Lady Gaga. However, despite her immortality and consumption of human blood, the monster seems more akin to the folklore of Succubus (a demon in the form of a female that seduces men, resulting in the man’s death) that than of a Vampire.

Additionally, the cast and crew of the show claim similarities to “Murder House,” season one of AHS. In both seasons, the same real estate agent, Marcy, appears. However, the audience may face confusion, wondering whether the actions take place in a connected alternate universe or in the same universe with miscellaneous doppelgangers, who happen to be running amok in a different haunted residence.

Regarding the amount of Saw-esque gore and sexual activity, one may want to refrain from watching American Horror Story in the living room with the rest of their family. For example, falling entrails, gouged eyes, and sexual assault in one scene for “shock factor” might unsettle some and disappoint others.

The Chant’s grade: B-