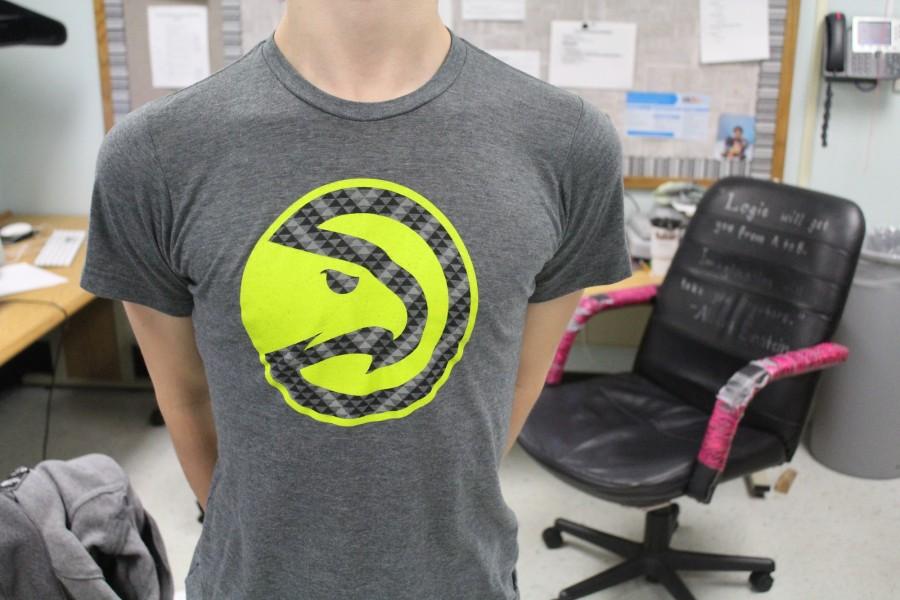 The Hawks’ logo sports the new neon green, the first of its kind in the NBA. They look to debut it tonight in their opening game against the Detroit Pistons.

After a season to remember, the Atlanta Hawks look to continue their success in the upcoming season. With the additions and subtractions the team made, the Hawks sport a new look for 2016.

The loss of small forward Demarre Carroll spotlights the Hawks offseason. The dual threat on both sides of the ball takes his talents to Toronto after Atlanta could not reach an agreement with the “Junk Yard Dog.” This hurts the Hawks this season as Carroll’s perimeter defense helped soar the Hawks 19-game win streak in January. Without his strong defense and worthy three-point shot, the Hawks try their best to follow back in his footsteps.

Despite Carroll’s departure, the Hawks signed two well-developed players: shooting guard Tim Hardaway Jr. and big man Tiago Splitter. Needing a true center in Atlanta sparked conversation after last season and the Hawks answered by signing the aforementioned Splitter from San Antonio, helping broaden the depth chart. Hardaway, previously on the Knicks, brings another “small” player hungry for the paint to Atlanta, making the defensive matchups for the opposition difficult.

The Hawks accomplished feats last year no one thought possible. From the win streak, coach Budenholzer receiving Coach of the Year, and even making the Eastern Conference Finals, the Hawks hope to duplicate last season.

Last year the Hawks won 60 games for the first time in franchise history, and this year they plan to do it again. Will they accomplish this highly anticipated feat? The rest of the NBA waits to see.