Why White Genocide Project should offend you 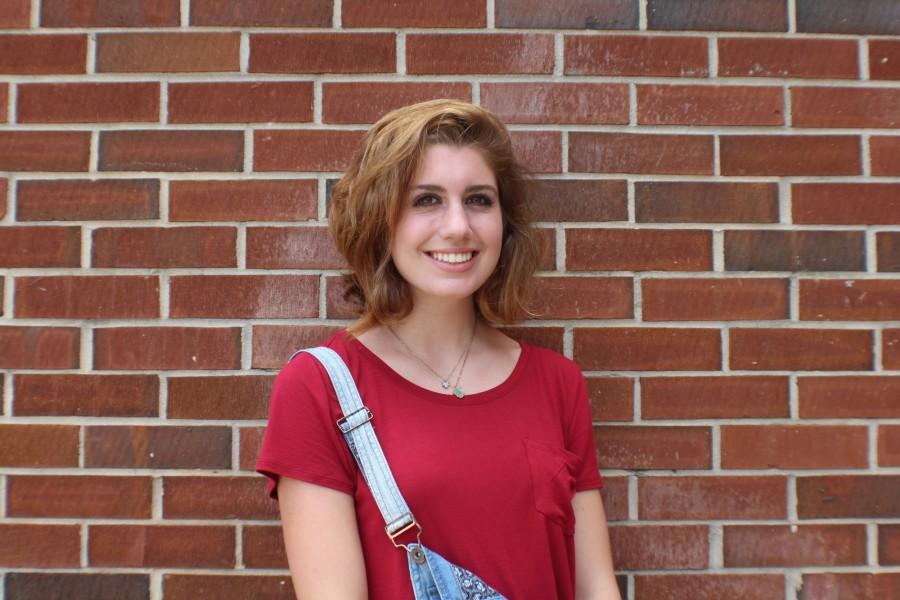 An elitist group of humans with white skin and small minds, members of the ‘White Genocide project,’ believe in the active racial persecution of white people. Yet does it exist as persecution of the powerful or a gathering of the weak? If one opens the site, one would read their mission statements, laugh a bit, and eventually come to the horrifying realization that these people truly believe in the nonsense written; such an exercise results in a good five to ten minutes wasted. Time better spent on sleeping or reading a book to get those brain cells going again after reading such ludicrous notions.

As defined by lawyer Rachel Lemkin, “genocide does not necessarily mean the immediate destruction of a nation…. the objectives of such a plan would be the disintegration of the political and social institutions, of culture, language, national feelings, religion, and the economic existence of national groups, and the destruction of the personal security, liberty, health, dignity, and even the lives of individuals belonging to such groups.”

The Council of Conservative Citizens, better known as The C of CC, also predicate their beliefs on race and singular superiority. The main website’s headlines provide a summation of the members of The C of CC and what they truly stand in favor of:

The headlines indicate a much more serious underlying issue of mental health, highlighting the importance and maintenance of a stable condition. We deal with those with a debilitating inferiority complex, incredibly ignorant and blatantly offensive individuals who act out against their superiors. The singular statement of validity from the group: humanity fell into the wrong hands. Ironically, these same hands support the discriminatory and ridiculous ideals of reverse racism groups, whose oblivious nature overshadows any credibility and strengthens the general public’s sense of humor.

“Anti-Whites claim to be against ‘racists’ but all these ‘racists’ are people who oppose White genocide or it’s effects. Therefore, anti-racist is a codeword for anti-white,”  stated in the White Genocide’s mission statements.

The stupidity stretches far beyond simple public displays of belligerence; the C of CC released a video discussing the Charleston shooter, Dylan Roof, and the real story behind racism and its relationship to the shooting.

“Liberals are hastily exploiting a tragic incident to fabricate the myth that there are armies of white people waiting to commit violent hate crimes against blacks…. In reality, it is somewhat different… There is obviously a problem of violent criminality in the black community.”

The C of CC reporter, a caucasian male, uses derogatory terminology to describe black people and blatantly victimizes white people. As the reporter stood accusing liberals of ‘pouncing’ on the opportunity to exploit whites, he created a bit of a dilemma for himself and The C of CC. The accusation only points to the malicious, spiteful, and hateful nature of the group’s public statements.

These groups do not represent white people, nor the culture of the south, nor the opinions of any sort of majority population. When reading their released statements, the truth needs distinguishing from impulsive accusations of disgust and feigned concern. The reigning best method of handling the White Genocide groups? Keep faith in humanity, despite the existence of such immense stupidity, and laugh a lot.