Clarity check: What is Islam? 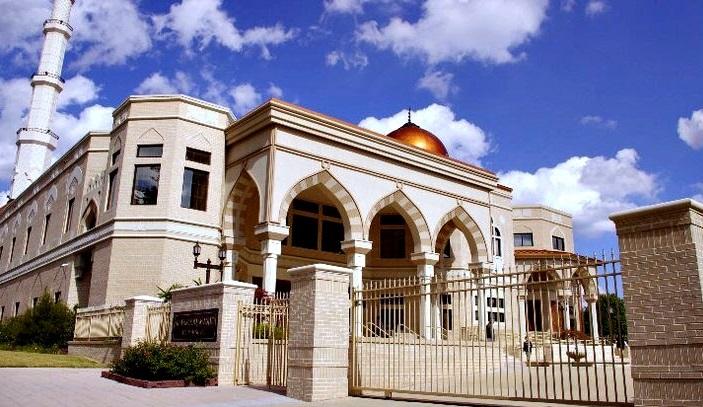 Al-Farooq Masjid exists as a popular mosque for many Muslims in Atlanta, allowing them to pray and to connect with God.

People quietly file into the mosque on a Friday afternoon, settling into their classic positions and readying themselves to pray. As the mullah reads verses from the Qu’ran, Muslims bow to the west, towards Mecca, tapping their heads to the ground as they too recite prayers.

“Praying is peaceful for me,” senior Rizky Etika said. “When the air is still and everyone is talking quietly, that’s when I feel peace.”

Yet not everyone sees Islam as a harbinger of peace. As violence rages throughout the world, many accusing eyes shift towards the adherents of the second-most followed religion in the world: Muslims.

With over a billion followers, leaders and the media allow fear to cloud judgement and leap on the chance to blame someone for the despicable atrocities committed. Yet for millions of Muslims, ISIL and other such terrorist organizations hold no relation to Islam. The terrorists organizations, in their view, warp the religion to fit their own deeds, and for them Islam holds different meaning entirely.

“Islam, to me, is the guide for life, something that helps me do the right thing,” senior Sarah Youssefi said. “It guides me and tells me to to do good. It brings me happiness and comfort.”

Islam traces its roots back to the seventh century, when, according to legend, the angel Gabriel appeared to Muhammad on Mount Hira. From about 613, Muhammad preached the message he received to the people of Mecca. Muhammad’s main message rested in that only one God existed, all-powerful but merciful, and he acknowledged other prophets (Abraham, Moses, and Jesus) that preached the same in the past.

“The core message of Islam isn’t violent, it’s that there’s only one God, and that if you live right and do good in your life, you’ll be rewarded by God,” senior Luq El-Rafidi said. “The Qu’ran tells you how to live. It tells you to be kind to everyone and treat everyone respectfully. It isn’t about violence.”

Many other Muslims agree, dismissing the violence across the world as the babblings of mere posers.

“Everybody thinks it’s a violent religion, it’s not. Because I know there are people claiming to be Muslim who wage war and commit acts of violence. But the thing is, it’s always been said that you’re only supposed to be violent if someone has attacked you first, and even then you have to hesitate,” said Youssefi. “I know there’s violence. I mean, every religion has that phase in it. But there’s also loving and community and friendliness that we try to promote.”

Rhetoric rages across the media and even among world leaders, and fear runs rampant among the common people. Terror heightened after the November 13 attacks in Paris and the December 2 San Bernardino shootings in California.

“The attacks had nothing to do with Islam,” Etika said. “And I don’t know why politicians don’t realize that. I mean, we don’t ban Christians from the United States because they’ll form white supremacist groups like the KKK. In the same way a lot of Christians would condemn those people, Muslims condemn ISIL.”

Junior Alia Mahmood agrees: “Islam itself means peace, and ISIL is taking Islam to an extreme that it should’ve never been taken to. And I’m not saying that that extreme is supported by anything in the text. It’s completely ridiculous and what ISIL is doing is creating a false perception of Muslims in the United States and none of what they do represent what Islam preaches.”

In today’s climate, asking one about living as Muslim consistently brings up the topic of terrorism and blame. The question, the need to defend, repeatedly comes up. There are Muslims who condemn the terrorist group and other Muslims that refuse to even call the group Muslim. 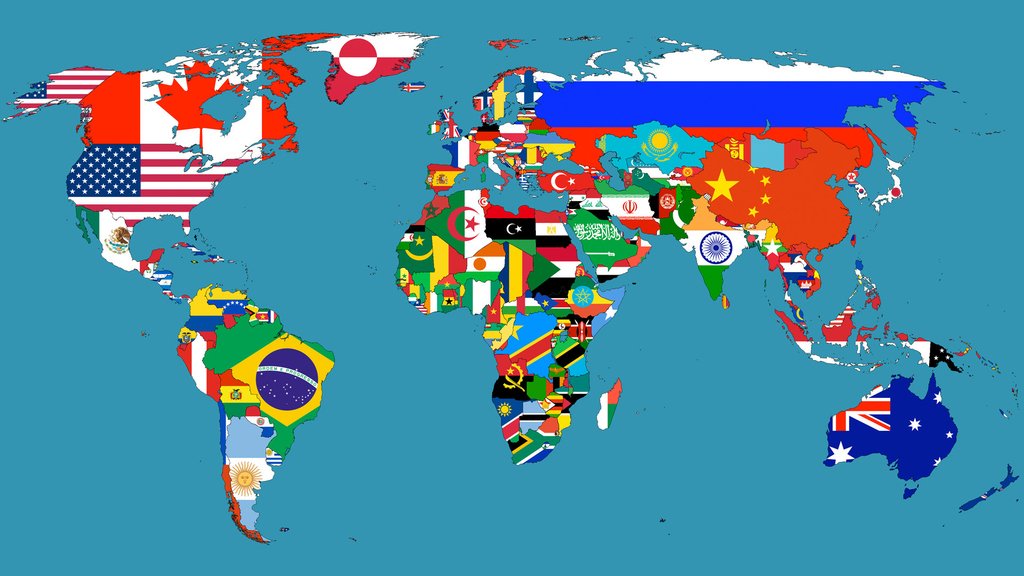 To prove ISIL and other such groups do not represent Islam, Muslims point towards the Qu’ran itself, citing favorite verses and describing what the religion means.

“I really like a verse at the end of the Qu’ran, where it says that even though you don’t believe what I do, you’re welcome to do what you want and believe in what you wish,” senior Aimen Choudary said. “I always thought that was a really good message, that people can do what they want and we aren’t going to judge them for it.”

Yousefi cites a verse that asks Muslims to say hello to fellow Muslims when they see each other. “It’s a way to share community, to demonstrate the kindness Islam represents,” she said.

Islam emphasizes the importance of kindness in life. The Qu’ran warns against treating animals and the environment in cruel, careless ways. It emphasizes the equality between men and women and endorses the idea of equality regardless of skin color.

“The religion isn’t meant to be used to harm,” El-Rafidi said. “It really does tell us to be kind to living things. to care for them. Like one of the pillars of Islam says that we have to give to charity to help those not as fortunate as we are.”

Islam possesses five pillars: belief, prayer, fasting, almsgiving, and pilgrimage. One can convert to Islam simply by stating earnestly that “There is no god but God and that Muhammad is His messenger.” Fasting takes place during Ramadan, prayer occurs five times a day, giving to the poor transpires at the discretion of the Muslim, and pilgrimage happens at least once in a lifetime.

“Some people say that Islam is a difficult religion because of Ramadan and praying five times a day,” Mahmood said. “But it’s a way of life, more than being a religion. Islam teaches you how to live your life, how to live it in the best way possible. It encompasses who you are. I don’t even know how to describe it. It’s more than just a praying or reading a book. It’s peace and love.”

Many Muslims agree that Islam ecompasses more than simply religion, explaining that it also represents heritage and an idea to aspire to.

“It’s a major part of my identity, a link to the past to help me remember where I came from,” El-Rafidi said. “It reminds me of the moral and ethical ideals my parents and family instilled in me, that every decision you make has to put others and society as a whole before yourself.”

While some remain doubtful about Islam’s true intentions, Muslims insist that the religion intends to banish debilitating feelings and increase positive ones. “Islam is hope and peace and happiness. It gives me comfort, it’s my support system, my stress reliever. Like I don’t know what it is but whenever I have a problem that deep and I pray I have a sense of relief and just feel so good inside,” Choudary said.

Since the terrorism occurring over the past few months, many Muslims also find themselves as victim of violence.

“You know, you hear about these Muslims whose homes are being vandalized and who are being attacked,” said Etika. “And it isn’t fair because we didn’t do anything, we didn’t attack anyone. You turn on the news and lately all you hear is about Islam, Islam, Islam. It makes you feel badly about your religion when we shouldn’t.”

Despite the coverage the topic receives and the bias Muslims must live with daily, many choose to look past it and simply focus on Islam’s true teachings.

“I know ISIL doesn’t represent my religion,” Youssefi said. “So I don’t pay attention to those who don’t know about Islam. I just pray and live as a good Muslim as my religion directs me to do. I love my religion and its message of peace. No one can take that away.”

Choudary seconds this, dismissing those who judge and focusing on Islam’s meaning to her. “Many people think no one  cares about them and that’s not true for me,” she said. “I feel that if you feel that you’re at peace with God and feel peace in your life or even just at that moment, nothing else matters.”

For now, Muslims simply want to live the life described in the Qu’ran: of kindness, love, hope, and peace. When asked what stands as the main request of those who don’t understand Islam,Mahmood said simply, “Learn about Islam before you talk about it. And don’t judge me for my beliefs or my religion. I’ve done no wrong, so just learn and love or learn to love.”