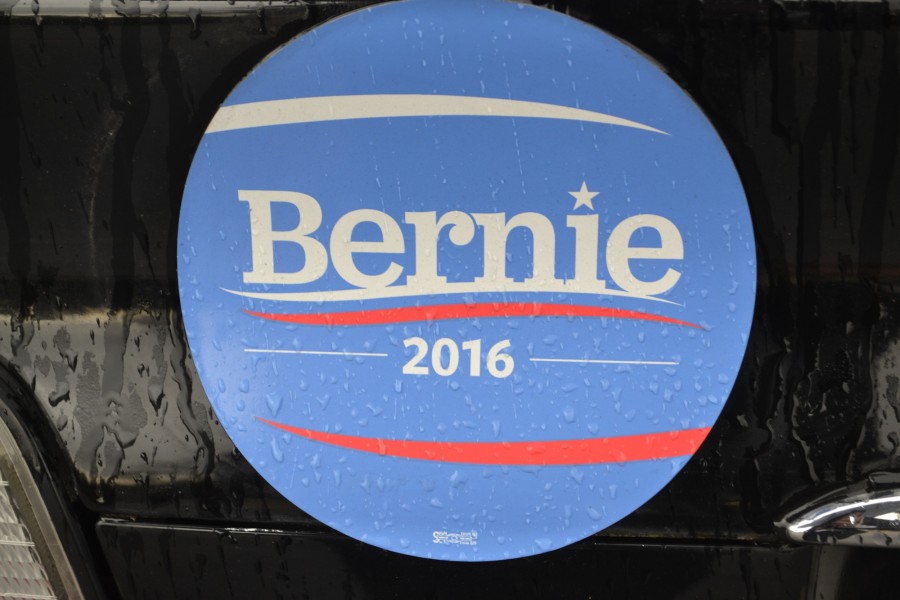 The debate between Democrats highlights a tight race for the Presidential seat between Sanders, Clinton and O’Malley lagging behind.

Sunday night greeted yet another debate amongst Presidential Candidates, this time the Democrats. Angry and edgy tones set the mood as did the recent Republican debate. With polls closing in on Hillary Clinton with Bernie Sanders, the debate looked to change the tone among the formerly cheery candidates.

Throughout the night, Sanders and Clinton repeatedly went after each other on issues across a spectrum from gun control to Republican candidates. Their tone consisted of anger towards one another, especially when Sanders said, “Well, the first difference is I don’t take money from big banks. I don’t get personal speaking fees from Goldman Sachs.”

A major issue among candidates stands on how they receive their funding and how they should handle Wall Street with “big banks” dominating the economy. When Sanders attacked Clinton for becoming “too close” to Wall Street she said,”I can tell you that the hedge fund billionaires who are running ads against me right now… I’m the one they don’t want.” Sanders continued on this issue throughout the night because his policy emphasizes Big Banks and their break up, he finished the subject by saying, “This country and the middle class bailed out Wall Street, now it is Wall Street’s time to helm the middle class.”

The subject eventually shifted from personal policy and began directing all energy toward Republican candidates, which one of the Democrats will face off against after the primaries starting February 1. Sanders especially came out with heated rhetoric during the debate directly targeting GOP front runner Donald Trump by saying, “It is beyond my comprehension how we can elect as president of the United States somebody like Trump who believes that climate change is a hoax, invented by the Chinese.”

Martin O’Malley, with less than 3% of polls nationally, interrupted the major contenders Clinton and Sanders, repeatedly inserting his input by saying things like, “I’ve listened to secretary Clinton and Senator Sanders go back and forth on who has the most inconsistent record on gun safety legislation, and I would have to agree with both of them. They’ve both been inconsistent when it comes to this issue.”

With the debate coming to an end, Senator Sanders’ closing statement left the audience with a line to remember, “This campaign is about a political revolution to not only elect the president, but to transform this country.”