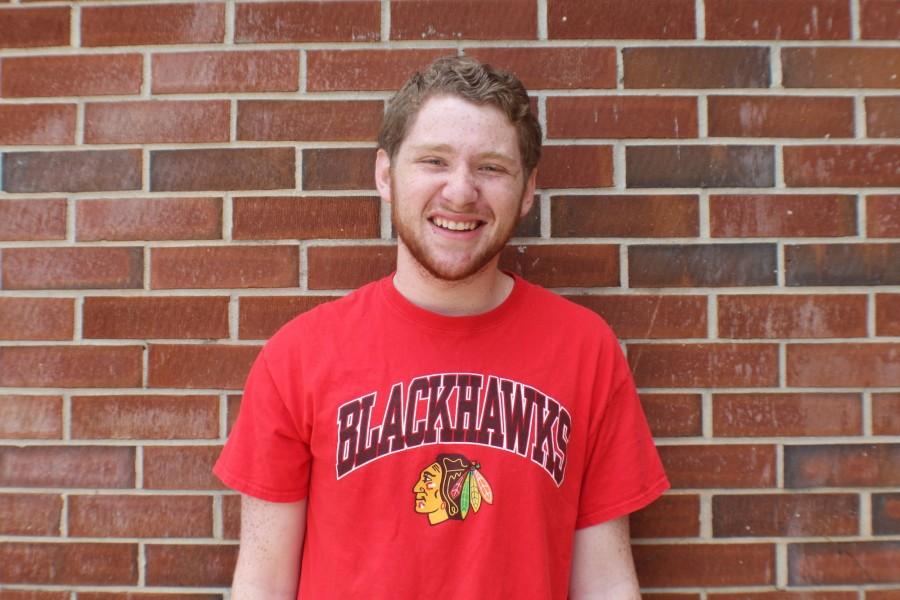 Few professional athletes garner the entire nation’s attention so instantaneously as Cam Newton has this year. Newton manages to lead an under-the-radar team (missing its top wide receiver) to a 15-1 start,  guarantee an MVP award, and elevate his play to a higher dominance than when he thrashed NCAA teams at Auburn—all while reassuring every fan and player that there may just be hope for the seemingly broken National Football League.

Newton, always an exciting player to watch for his athleticism and expressive antics, took the league by storm this season, and the NFL should thank him for that. In such a telling time for the NFL, “Superman Cam” flew in for the rescue and diverted attention from the atrocities that came from Roger Goodell and the rest of the NFL’s board members.

According to a study published in the Journal of Criminal Justice, NFL players get arrested at a higher rate than peers their age for violent crimes, albeit at lower rates for other issues. Ray Rice, Greg Hardy, Ray McDonald, and so many more cause fans to associate the NFL with thoughts of violent crimes. Everyone hears the notion that domestic violence in professional sports, notably the NFL, runs rampant. However, problems exist beyond these three players. Adrian Peterson’s child abuse, Josh Gordon and Johnny Manziel’s drug abuse, Riley Cooper’s racist outburst (remember that?), and countless DUI’s and other arrests show the examples of non-football related incidents (for active players, at that).

Concussion reports and countless lawsuits filed at the NFL for hiding the truth about CTE (Chronic Traumatic Encephalopathy), essentially scamming their breast cancer awareness partners and recipients, violence and unsportsmanship displayed every Sunday, devalue football. Through all of this, Cam Newton stands as the only light shining through—and he might serve as enough to turn the entire league around.

Newton hosts an annual 7-on-7 football camp for high school players, playing and coaching them. He started The Cam Newton Foundation, describing itself as “committed to enhancing the lives of youth by addressing their educational, physical and social needs.” He tosses a football to a young fan every time he scores a touchdown, with 50 lucky kids receiving them this season. He does all of this while putting on the biggest show on the biggest stage, loving and appreciating every minute in the limelight. Seemingly every time the camera shows him, he makes a meme-worthy expression, dabs, dances, or smiles. Even after a car accident last year, a laid out Newton smiles while paramedics rescued from the wreckage.

The quarterback always carried these character traits, but his popularity finally peaked when he overwhelmed defenses and became the best player in the NFL this season. Once the nation turned to him, they realized his contributions off the field and the NFL finally possessed a likable star. Even ignorant, racist letters from disgruntled fans for his “in your face” and “arrogant struts” could not stop Newton from being himself. He simply responded by saying, “if you don’t want me to do it [celebrate with dancing], don’t let me in.” He brought light to this bigotry during a pre-Super Bowl interview, discussing how people are scared of him because of his skin color. The oppression and unfair criticism he faces could potentially harbor his positivity, but Newton instead just let his play do the talking.

After such a dominating season, he became the face of the NFL. Charming commercials, playoff ads, posters, and interviews highlight his stardom. Talented players like Tom Brady or Adrian Peterson can bring negativity to the NFL’s image, but Cam Newton finally brings a positive influence and a likable star.