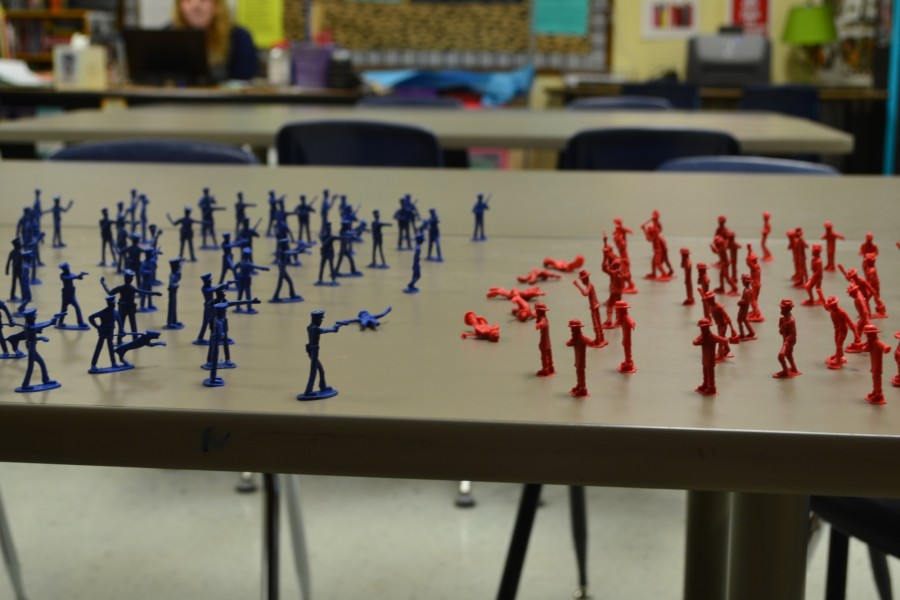 February 1 marked the beginning of the official election cycle in the United States. With controversy and speculation surrounding this voting session it seemed as though Republican Front Runner Donald Trump stood the forerunner to take Iowa over Ted Cruz, and on the Democratic side Hillary Clinton and Bernie Sanders locked in dead heat for Iowa while Martin O’Malley lagged behind.

As the night loomed on the horizon, turnout became the name of the game. At the end of the night prediction on the Democratic side of the caucus held true and deadly close, with Hillary pulling it off by .3%. The Republican side complicated events, with Iowa declaring Ted Cruz the winner and Donald Trump in second and Marco Rubio in third.

The complications came into play as with Republicans in Iowa one can never truly rely on the results due their unique population. Iowa contains 60% evangelicals, with that group supplying over 90% of Cruz’s voter base. In the nation, however, evangelicals only comprise 10% of the population.

Similarly, in the past Republican victors have rarely actually won the party nomination. In 2008 Mike Huckabee won Iowa in a landslide, yet John McCain won the nomination, and the same thing happened in 2012 with Rick Santorum taking Iowa despite Mitt Romney receiving the nomination in the end.

Historically, runner ups in Iowa end up winning, with former Presidents Reagan and H.W. Bush both coming in second in Iowa. Those factors combined with the current polling results of New Hampshire and South Carolina would slate Trump to end up securing the nomination in the end. While eyes followed Trump and Cruz, voters should not forget Marco Rubio, who currently holds the 3rd place spot as the go-to moderate pick for voters in New Hampshire. Next week marks the first primary on the February 9 in New Hampshire, where the tense race will finally peak.