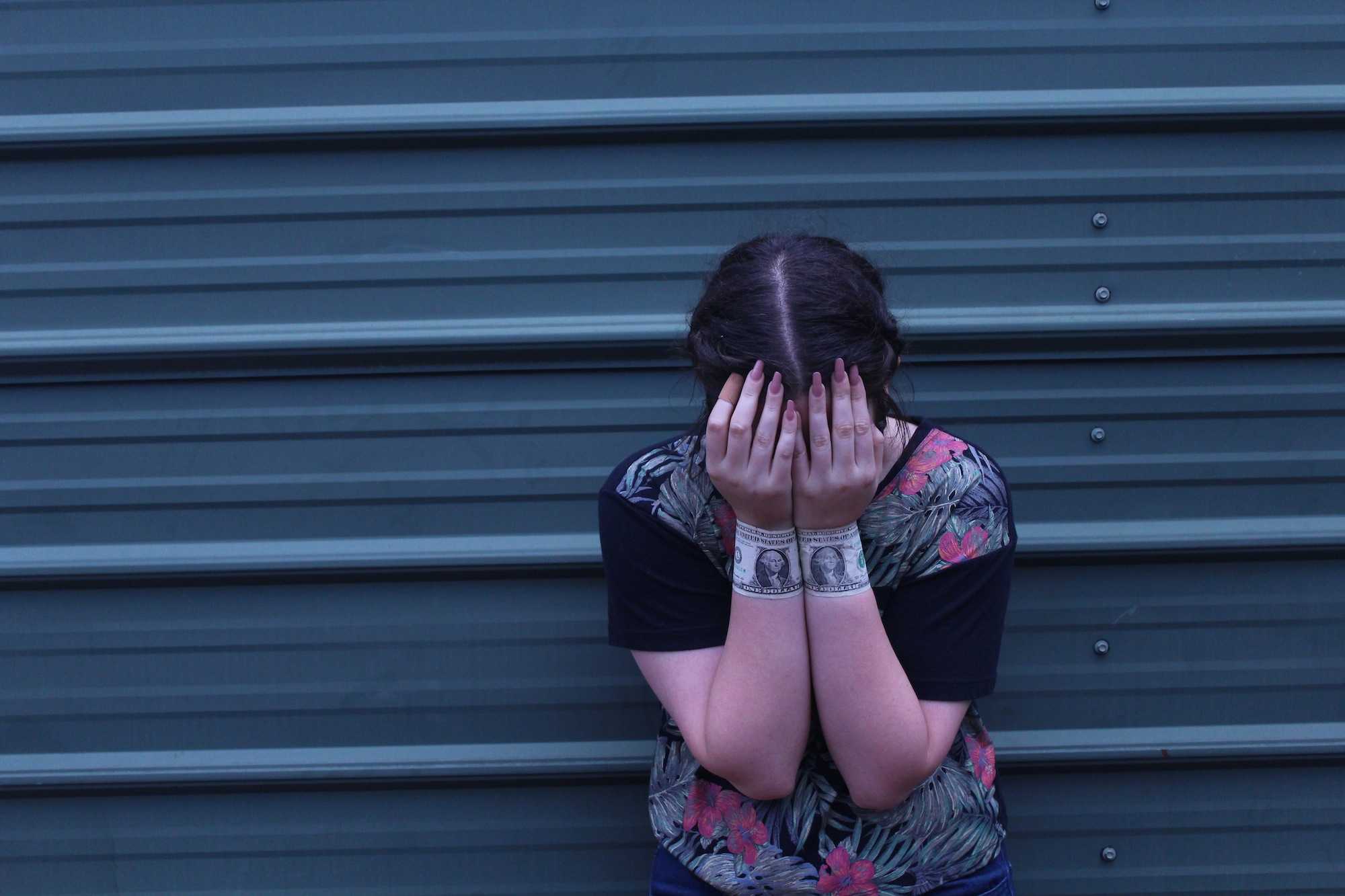 Teens just wanna have fun(ds): The gap between reality and wealthy aspirations

A single two by six piece of paper dominates the millennial population of America. The value of money continues to decrease as adolescents relentlessly spend their allowances from parents, or wages earned from personal labor.

Located in the suburban outskirts of Atlanta, the city of Kennesaw houses an abundance of families living both above, and unfortunately, below the poverty line in Georgia. Parents living paycheck to paycheck struggle to support the additional luxuries teenagers expect to enjoy. The desire for a prosperous lifestyle influences the motivation to land a part-time job for many. But, if the teenager lacks an impulse for instant income, the pressure remains dependent on the wallets of their parents.

Students at NC receive their money in a variety of ways, but the primary supplier remains guardians. Part-time jobs prove difficult to land, depending on qualification requirements of the store.

Students additionally resort to selling their unwanted clothes or electronics to replace the need for a job. Junior Melissa Sagaseta sells her used items on Craigslist instead of obtaining a job. “I think it’s easier being your own vendor because it allows you to set your own prices and it is a fast way of consuming,” Sagaseta said.

Similar to Craigslist, retail consignment store Uptown Cheapskate, a store based upon popular fashion, resells carefully-handled clothing in return for store credit or instant cash. “Sometimes you can find exclusive clothing and shoes for cheaper prices than at the mall,” junior Nina Poguntke said.

Contrary to embracing the simplicity of selling products online and in consignment stores for resell, proven through a gender poll at NC, male students would rather acquire their own job than seek money from their parents.

“A teen should try to work hard and discipline themselves so they can support themselves. This way, they won’t need to rely on parents, because they may not always be there or may not have the money for it. The worst things in life come free to us, we have to work for the good stuff,” junior Robert Bareza said.

Although teens may not ponder the difficulties of their parents’ strides to supply materialistic luxuries, the pressure of keeping a financially stable household lingers. Parents endure the struggles of keeping an exceptional job to support the needs of their children, while continuing to pay the bills. “We were in that place once. We were living check to check and I didn’t let it affect my kids life. It just put more stress on me and Jeff. But that was when it was one parent working. Now [that I have a job] we can help our daughter buy a car and provide our kids with things they need,” Patricia Boekeloo, a mother of two, said.

Influences surrounding teenagers fuel their fascination with such wealthy lifestyles. Hip-hop artists glamourize the act of carelessly wasting money on materials that represent their success. For example, acclaimed artists Kendrick Lamar, Rick Ross, and Drake display their accomplishments in the form of fast cars, expensive alcohol, and lavish clothing.

The rappers eliminate the assumption that “money cannot buy happiness.” Lamar, a rapper raised in the poverty-stricken environment of Compton, California, described his dreams of pursuing a wealthy future through the doubts and gang violence occurring around his neighborhood. The lyrics: “dreams of living life like rappers do… a dollar might turn to a million and we all rich that’s just how I feel” express Lamar’s optimistic outlook on money throughout a gruesome living situation.

Comparable to the lavish aspirations of modern rappers, NC students prefer to spend rather than save money. In an anonymous poll on grocery stores, clothing stores, and restaurants, students answered that they would essentially shop at a store demanding higher prices for the same product. Publix, with a whopping 90% preferability over Kroger, charges more for their items, but exhibits a comfortable ambiance for customers. Spending money even serves as a therapeutic outlet for some. This is exhibited by the 1995 teen film “Clueless,” which portrays a rich girl who turns to shopping when in need of enlightenment on typical adolescent decisions. 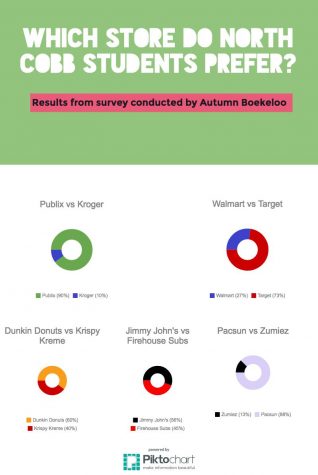 While splurging on additional items brings temporary happiness, Benjamin Franklin once said, “Money has never made man happy, nor will it, there is nothing in its nature to produce happiness. The more of it one has the more one wants.”

The diversity of students enrolled at NC insures an economic difference between households in the same community. Parents and students strive for indulgences sometimes unobtainable, while remaining conscious about the reality of twenty-first century income issues.