I speak for the trees: Climate change poses major threat 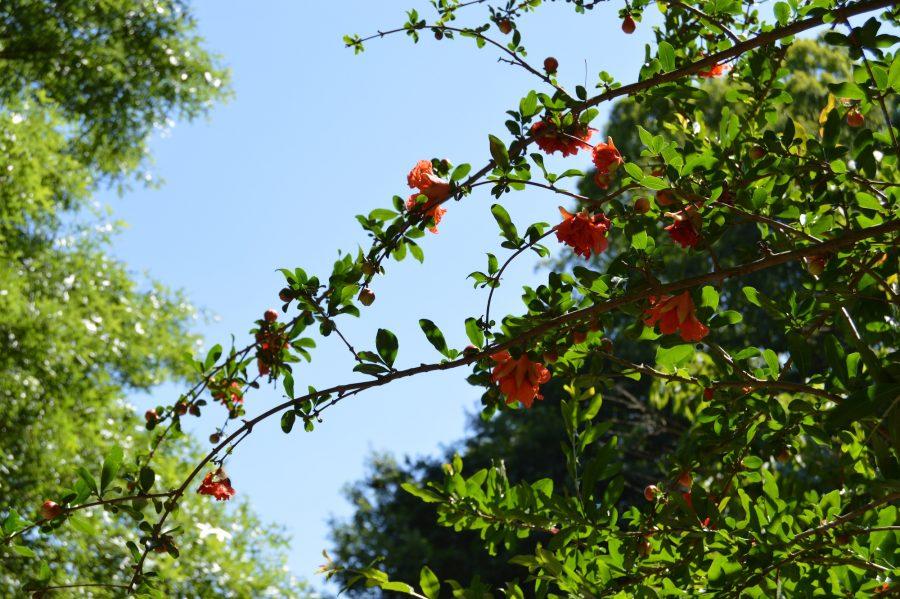 We all watched The Lorax in elementary school, learning about the truffula trees and the evil Once-ler, and reveling in his ultimate defeat. In some instances, we even verbalized our concern for the imaginary trees, and cheered for The Lorax’s great victory.  Little did we know our need for a Lorax would surpass an adolescent longing and flourish into an adulthood desperation.

On their website, NASA describes the major issues threaten human life: overpopulation, global warming, natural resource depletion, waste disposal, climate change, biodiversity loss, deforestation, ocean acidification, ozone layer depletion, acid rain, water pollution, urban sprawl, public health issues, and genetic engineering. The scary part? We could change every day to work towards a collective solution, but we do not. People usually do not know as much as they let on about climate change and its severity.

Humans face a consequence unlike anything remotely familiar to us: the highest carbon dioxide levels recorded in 650,000 years, a sea level that rises 3.42 mm per year, and a global temperature increase more than one degree fahrenheit. Possibly familiar to the early humans who, 36,000 years ago, survived the ice age and its prehistoric beasts.

As sea levels rise and the surface temperature increases, the unknown horrors begin to reveal themselves. The Hawaiian island chain, once standing tall and mighty, will completely submerge in a matter of 80 million years. Not only will landmasses sink, but the main suppliers of Earth’s oxygen, phytoplankton, cannot withstand the increasing temperature. Phytoplankton create 98% of Earth’s total oxygen supply, and without them, life cannot prosper. 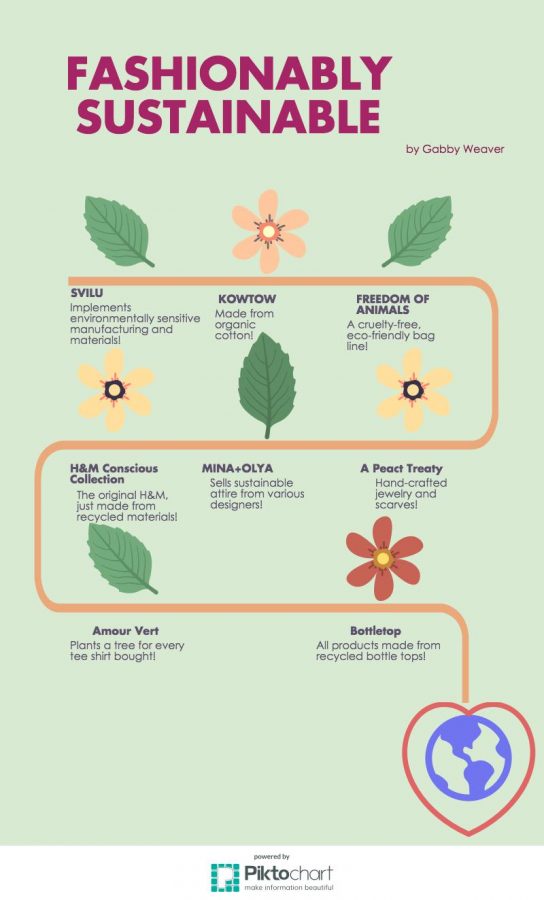 One of the Eco-Age brands, Bottletop, creates stylish pieces hand-made entirely from soda can tops and high quality Mulberry fabrics. Unlike the sustainable fashions, brands like Louis Vuitton sell handbags made from endangered species. With a $50,000 price tag, the bags not only put a hole in ecosystems, but in pockets too.

As the environmental awareness movement grows, people willingly embrace its cause― except for the 2017 presidential hopefuls. Regardless of their party, they seem to think that Earth’s climate changes do not indicate anything but normalcy. No change can occur without policies that prevent further destruction and intervene in harmful business plans.

Despite the assumption that several Republican party members overlook the consequences of climate change, negligence exists across party lines. Presidential hopeful and democratic party member, Hillary Clinton, currently supports fracking. Formally known as Hydraulic Fracturing, fracking involves drilling into the Earth and sending a high pressure chemical concoction into the cracks to release the natural gas trapped within it. Fracking threatens groundwater sources and releases methane into the atmosphere.

Policy makers eradicate all hope for a sustainable future when the issues requiring their immediate attention receive none. Especially now, when we can eliminate the biggest threat to human life, environmental issues need compulsory regulation.

Google defines a mass extinction as “a widespread and rapid decrease in the amount of life on Earth, identifiable by a sharp change in the diversity and abundance of multicellular organisms.” Environmentalists predict the sixth mass extinction will occur sooner than anyone thought possible, and all evidence points to human irresponsibility as the cause. The past five extinctions all resembled each other in one aspect: the atmospheric carbon dioxide spike. Carbon dioxide does not fall in the criteria pollutant category, air pollutants regulated by national air quality standards, but that does not mean that we should ignore it completely. The Environmental Protection Agency (EPA) does not recognize carbon dioxide’s pervasiveness, but because of its indirect yet severe threat to human health, we should consider it deadly.

The filmmakers of Racing Extinction, a film about the environmental degradation humans cause, agree. Academy-award winning director Louis Psihoyo presents a case against carbon dioxide in his film, and to more vividly display carbon dioxide emissions, he uses a device that shows the otherwise colorless, odorless gas.

The deposition of carbon dioxide from the atmosphere into the ocean creates carbonic acid, which lowers the pH of the water.

“Imagine putting seashells into vinegar, that’s what the ocean will be like. Some species will not survive because they’ll simply dissolve,” Psihoyo said.

Cutting back on electricity will not only lower an energy bill, but it also reduces the  productivity of coal power plants, a major carbon dioxide contributor. Unplugging a device when not in use, turning off lights, and using light-emitting diodes (LEDs) all reduce electricity consumption more than one may think. Looking to make a major life change? Solar panels, though costly, eliminate most of the need for other electricity sources and save thousands of dollars long-term.

Does a future where kids struggle to find sources of food and grapple with whether or not they can reproduce sound endearing? If humans do not make extreme changes to their lifestyles, living on Earth may reach an unmatched level of difficulty. Louis Psihoyo, in his film Racing Extinction, projects that, “Our generation is the last one that can change these animals’ fates.”

Maybe plant a flower or two, turn off the lights, take the bus to school two days a week instead of driving: make life changes now that will benefit the future, and ensure humans’ place in it.