The squids are alright: Why fighting global warming is a waste of time and money 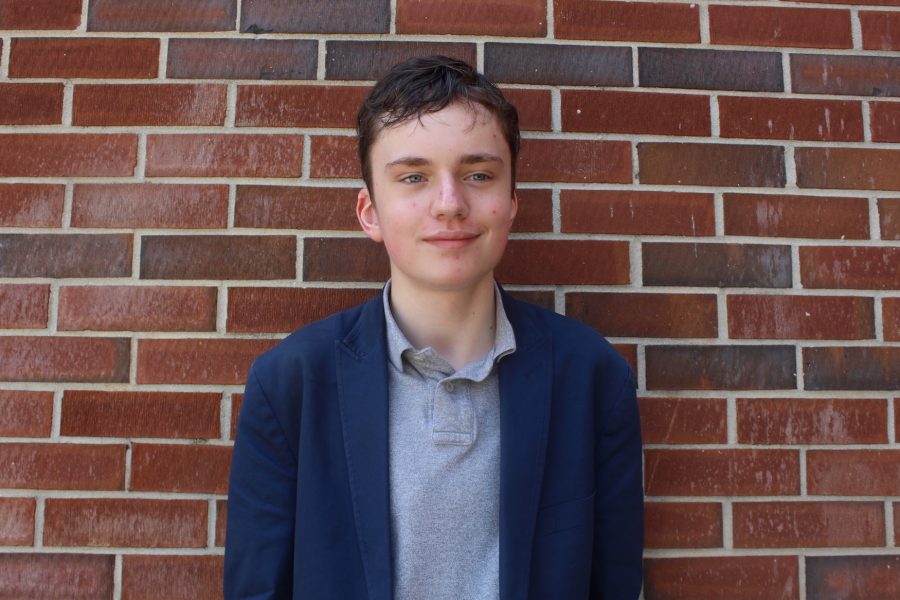 We created it, but it spiralled out of our control. It threatens to level cities and destroy civilizations. According to the U. S. President’s website, “no challenge poses a greater threat to our children, our planet, and future generations.” One could reasonably mistake the subject of the discussion for Skynet from Terminator.

In fact, the panic concerns a global temperature increase of 1.4 degrees Fahrenheit over a period of 136 years.

The American political class’s advocacy of radical measures to stop global temperature change did not, in fact, start with the warming scare. In 1972, famed news anchor Walter Cronkite went on air to warn the public of the dangers of global cooling. What happened to the great “new Ice Age” scare of the 1970s? Nothing came of it but a few memorable magazine stories, and now leading pop-science figures (many of them the same who pushed global cooling in the decade of Led Zeppelin) demand government action to counter the opposite.

While several accomplished scientists certainly count themselves among the anti-warming movement’s ranks, its most well-known faces cannot be called modern-day Einsteins: such figureheads as Bill Nye, a children’s television personality with a bachelor’s degree in engineering, and Neil deGrasse Tyson, a relatively undistinguished astrophysicist mostly known for hosting a preachy remake of Cosmos.

Warming does, of course, occur, and humans may impact it, but that does not necessarily call for the kinds of unprecedented interventions environmentalists so earnestly promote.

Climate change did not spring suddenly into existence a century ago. Archaeologists note that medieval Europeans had to layer up when the Medieval Warm Period led into the Little Ice Age, which lasted well into the nineteenth century. Indeed, part of the current warming trend may simply result naturally from the end of the Little Ice Age. The changes, however, did not produce the sorts of apocalyptic phenomena activists frequently stress; human civilization continued with little disruption.

And even if warming does present a danger, government intervention will not stop it. According to the Cato Institute’s Carbon Tax Temperature Savings Calculator, based on EPA-funded research, a 100% reduction in carbon emissions from the world’s industrialized countries would, even by the most sensitive climate models, only halt warming 0.352 degrees Celsius (or 0.6336 degrees Fahrenheit) by 2100.

A small percentage hardly counts as a world-saving transformation.

In short, the world’s governments ought to not waste precious time and money on stopping warming by a tiny fraction of a degree. Governments should instead use more of their resources on defense, technology, infrastructure, and helping citizens in need.

The squids should end up all right.