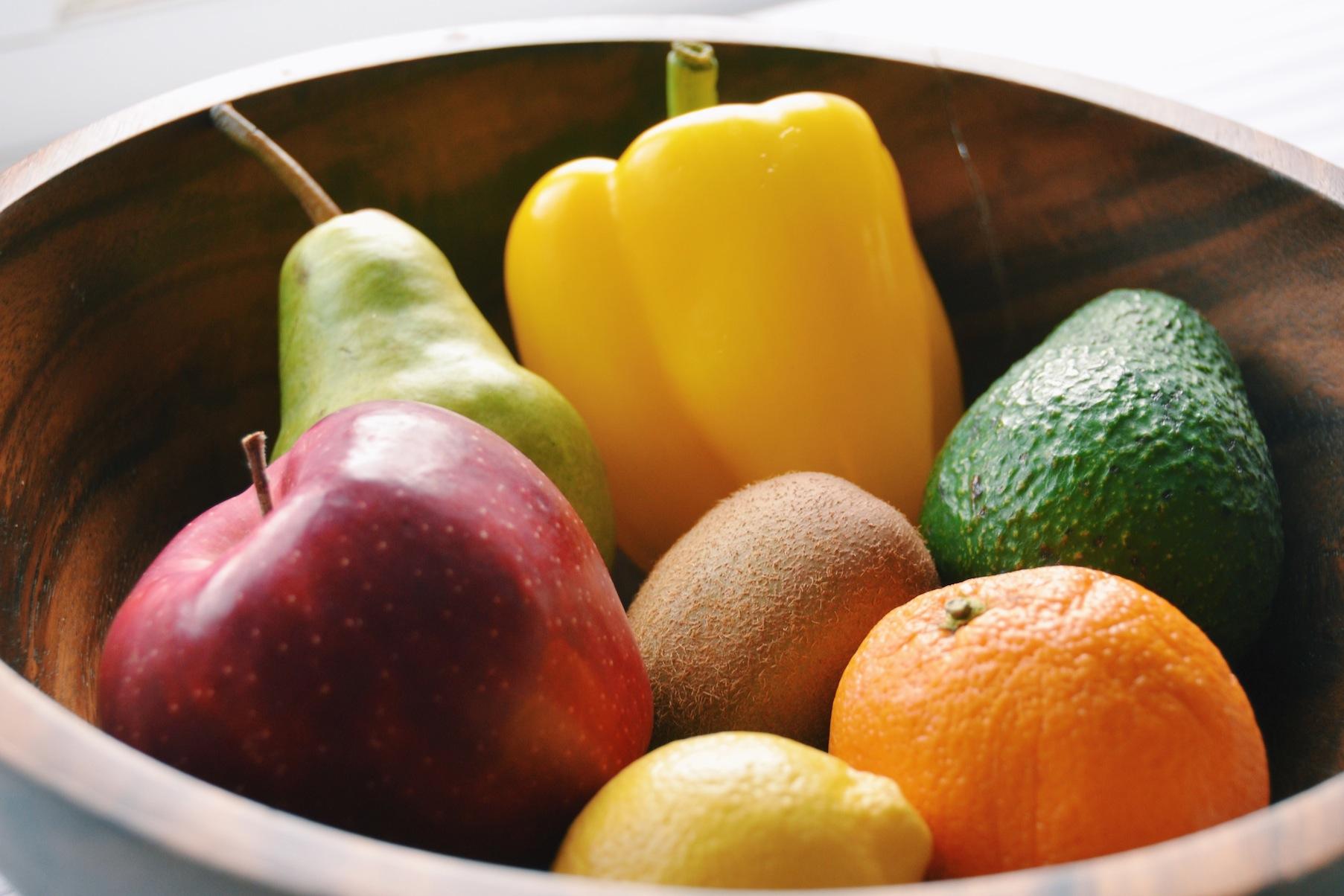 To leaf or not to leaf: Veganism in a nutshell

My childhood consisted of minor medical conditions and a surgery here and there. I gained and lost weight so frequently between growth spurts that I could not go to the doctor’s office without them concerned about my “home life.”

My chosen resolution? Eating absolutely everything I want, whenever I want. This resulted in an over consumption of red meat, empty carbs, sugar, and ultimately, my middle school bout of acne.

Little did I know at the time, drinking a gallon of milk every four days largely contributed to my skin problems. The inflammatory substances and growth hormones in milk clog pores and can cause acne. In addition to milk, red meat can cause an overproduction of testosterone and cause acne flare-ups. The toll meat and dairy consumption takes on beauty pales in comparison to the damage it does to the environment.

The effects of excess consumption appear on a global scale; atmospheric carbon levels above capacity and rising temperatures pose a pressing threat to humanity. The eminent peril of running out of resources should push people to make conscious decisions and increase awareness of lifestyle choices: in particular, the infinitely beneficial dietary regimen known as veganism.

The negative media surrounding veganism usually showcases the difficulty of finding healthy, delicious foods to eat. Despite the misinformation, going vegan does not mean starving due to lack of nutrients or giving up on eating good food. In fact, the only male olympic bodybuilder happens to be vegan. His reasons for going vegan stem from religion, but he says that he never regrets his decision because of the difference he sees in his body.

In an interview, he said, “I don’t monitor what I eat or how much I eat, I just eat what feels good to my body.”

“I don’t bash people for their eating choices, but if there is a way for us to live a healthy life, and be satisfied without eating animal products, then why would I ever go back?” Hayman said.

Another study done by swedish researchers followed a group of people over the course of 20 years, half drinking three glasses of milk a day and the other half drinking one glass a day. The results showed an increase in bone fractures in the three-glass group and even reflected an increased mortality. Milk causes health issues below the surface, despite the extensive advertising from highly-institutionalized systems such as education and celebrities, that the dairy industry cannot possibly bring to light without destroying their own industry.

Dairy and meat companies often label their products as “antibiotic free” or “organic,” but they conveniently leave off any indication of “humanely slaughtered.” No living thing should experience the horrors of a slaughterhouse; not many people know what really goes on behind the concrete walls.

For cows, the process includes a shot the head with an inefficient stun gun and then a direct path to dismembering. It does not take much skill to work in a slaughterhouse and, more often than not, the stun gun fails to do its job and the animals feel everything that happens to them.

Meat cows only receive the stun gun to the head as a precautionary measure half of the time. The other half get their throats slit without any form of sedation. Shocking? Male baby chicks, those that cannot provide eggs, find themselves thrown alive into a meat grinder. Eating meat may benefit the human body in that it provides amino acids and protein, but does it justify the harsh slaughter of animals?

As a vegan, senior Faye Norman needed to drastically adjust her lifestyle in order to rid her diet of any animal byproducts.

“I heard it was a healthy lifestyle,” she said. “It wasn’t until after I went vegan that I realized how eating any animal products contributes to polluting the earth, major health problems like heart disease, and how inhumanely animals are treated.”

Since switching to a plant-reliant diet, like may others, Norman says that she finds it easier to stay awake and focus with more energy than before. This seems widespread, going vegan gives people more energy and overall awareness. Another vegan, Hayman, says that the vegan diet makes her feel better in all aspects. 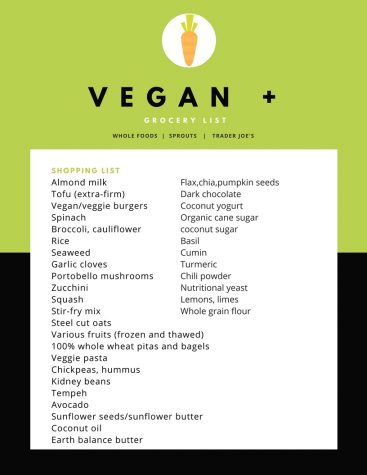 Though it may seem as if not a lot of people choose to go vegan, a plethora of online  communities exist for support and advice. The app Hippie Lane features completely vegan recipes, how to make the meals, the necessary ingredients, and how many calories each dish will add to a diet. Also, helpful blogs like Pickles&Honey and Fork and Beans, which feature hundreds of easy vegan recipes, help keep shopping lists full and cooking interesting.

The only problem with veganism in high school? Bringing lunch everyday means spending time planning out lunches for the week, and even more time dedicated to making them. While getting a sufficient amount of protein seems the biggest issue, by setting aside half an hour every night to prepare meals, one can track calories and protein intake fairly easily.

With a supportive community and undeniable facts, what would compel someone to turn their head and simply ignore everything? Why not go vegan, try something new, and impact the environment in a way never thought possible. Help yourself, help the earth, and help the animals.