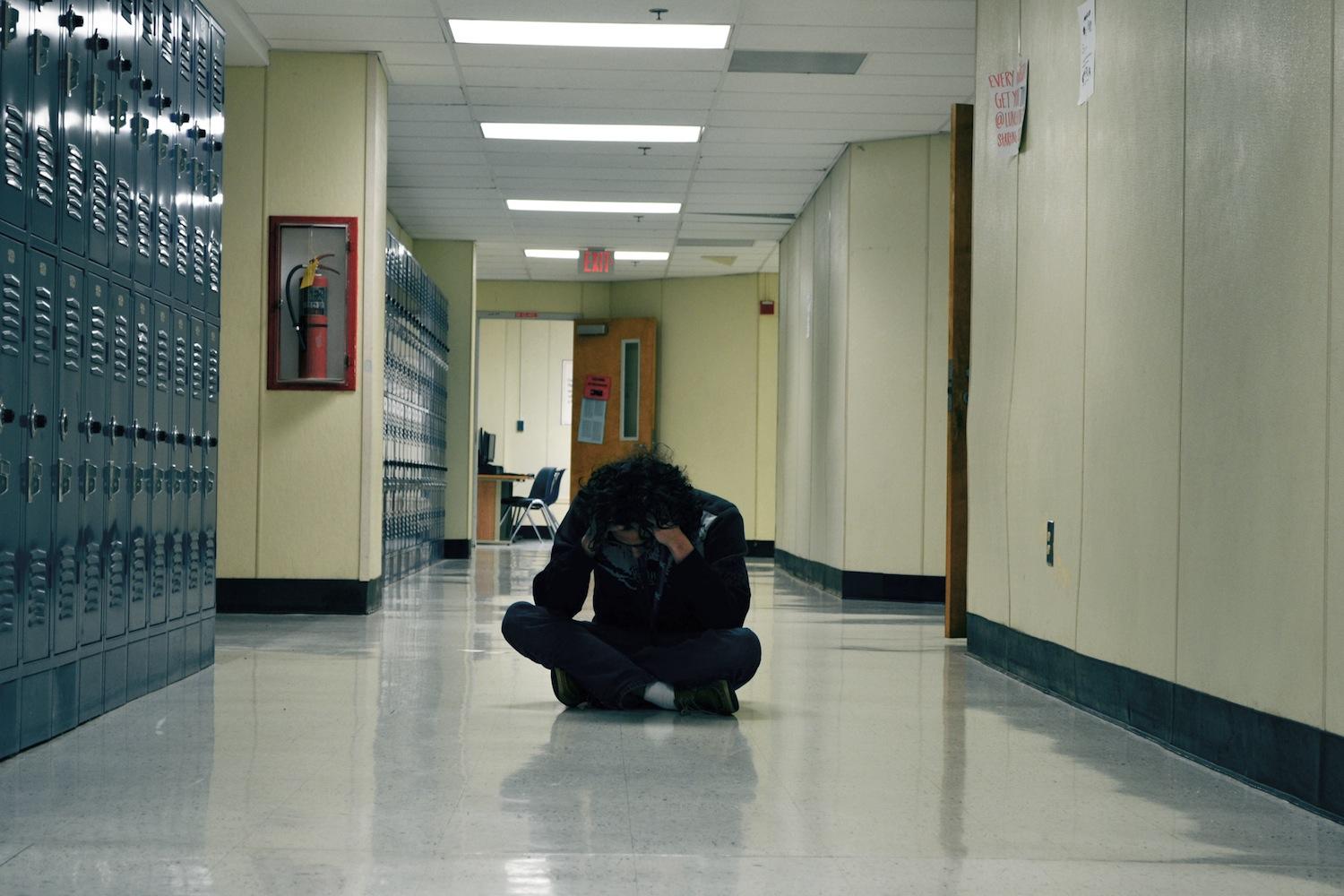 My heart pounds and breathing turns labored. Dwelling on the hours of homework from magnet and AP classes and functioning on only 90 minutes of sleep, I break down and sob during first period. Thoughts disjointed, I cannot think properly; regardless of encouraging words from classmates, I cannot calm down.

As academic pressure rises for high school students, their mental health suffers. Between grades, extracurricular activities, and the transition from childhood into adulthood, teenagers face stress from multiple sources, causing depression and anxiety levels to rise.

The disorders themselves continue to rise, especially with the Millennial Generation (Generation Z). Considered an epidemic, depression affects five percent of the population and from 1991 to 2002, depression levels in the US increased from 3.33 percent to 7.06 percent. As of 2012-2013, 8.5 percent of Georgia adolescents were diagnosed with major depressive disorder and 9.9 percent of United States adolescents have been diagnosed with major depressive disorder.

Depression affects a person’s thoughts, feelings, and ability to handle everyday pressures. Although, psychologists do not know the exact cause, they agree biological, genetic, traumatic, and environmental factors play a vital role in the brain’s chemistry. Symptoms include persistent feelings of hopelessness, sadness, and emptiness, feeling worthless, severe fatigue, difficulty in decision making or concentrating, sudden changes in weight, and irritability.

“What triggers my depression is when I feel bad about myself or if something involves me, I dwell on it,” junior Alex Ellis said.

Psychotic depression, a severe form of depression with psychosis, includes delusions and hallucinations. It requires therapy and medication to rebalance the brain chemistry.

Seasonal affective disorder (SAD) induces feelings of depression during the fall and winter months. These feeling fade as spring and summer arrive due to more sunlight and Vitamin D. Psychiatrists treat SAD with minor therapy; many people, however, do not seek treatment.

Anxiety refers to a consistent feeling of fear and worry that does not go away and interferes with a person’s work and relationships. Similar to depression, psychologists do not completely understand why people develop anxiety disorders, but have found that biological, genetic, and environmental factors influence the chemical imbalance. People with anxiety experience feelings of restlessness and worry, sleeping issues, loss of control, shortness of breath, and avoid places that trigger their anxiety.

Panic disorders begin during late adolescence and appear twice as often in women than men. Panic attacks can occur during anytime, even during sleep. Researchers believe a person can develop a panic disorder through genetics, a chemical imbalance, or environmental factors.

Social phobia, or social anxiety disorder, refers to the fear of social events or interaction. It may occur during a certain event, such as eating or drinking around others, or could be broadly related to a number of social events. Similar to GAD, psychologists believe social phobia to be linked to genetics and brain chemistry; according to researchers, stress and the environment play an important role.

“If you have personal issues at home or anxiety and depression runs in your family, that can start it and difficult times in school enhances it,” Ellis said.