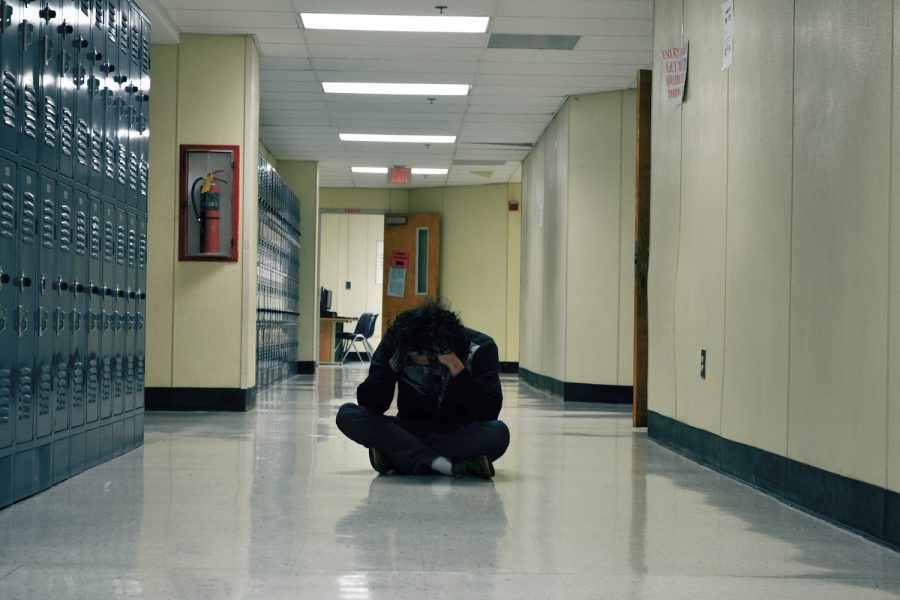 My heart pounds and breathing turns labored. Dwelling on the hours of homework from magnet and AP classes and functioning on only 90 minutes of sleep, I break down and sob during first period. Thoughts disjointed, I cannot think properly; regardless of encouraging words from classmates, I cannot calm down.

As academic pressure rises for high school students, their mental health suffers. Between grades, extracurricular activities, and the transition from childhood into adulthood, teenagers face stress from multiple sources, causing depression and anxiety levels to rise.

The disorders themselves continue to rise, especially with the Millennial Generation (Generation Z). Considered an epidemic, depression affects five percent of the population and from 1991 to 2002, depression levels in the US increased from 3.33 percent to 7.06 percent. As of 2012-2013, 8.5 percent of Georgia adolescents were diagnosed with major depressive disorder and 9.9 percent of United States adolescents have been diagnosed with major depressive disorder.

[View the story “Depression and Anxiety on Social Media” on Storify]

Depression affects a person’s thoughts, feelings, and ability to handle everyday pressures. Although, psychologists do not know the exact cause, they agree biological, genetic, traumatic, and environmental factors play a vital role in the brain’s chemistry. Symptoms include persistent feelings of hopelessness, sadness, and emptiness, feeling worthless, severe fatigue, difficulty in decision making or concentrating, sudden changes in weight, and irritability.

“What triggers my depression is when I feel bad about myself or if something involves me, I dwell on it,” junior Alex Ellis said.