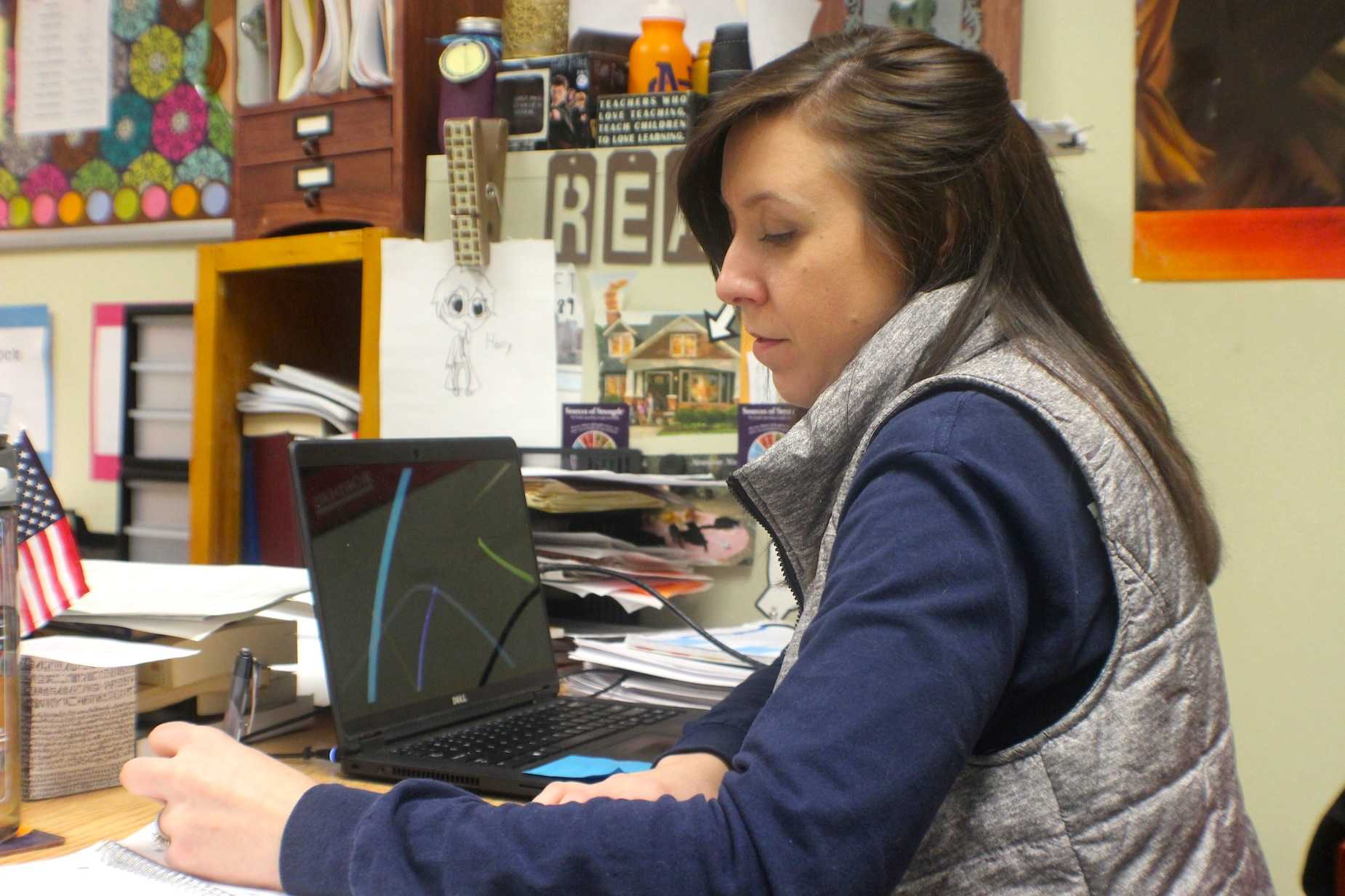 The pen is mightier than the sword

The field of writing holds few material attractions. In his memoir, A Man Without a Country, Kurt Vonnegut wrote that “the arts are not a way to make a living.” Few writers make it big, but these remain limited to a fairly small grouping of such household names as J. K. Rowling and James Patterson.

NC’s aspiring scribblers, however, refuse to be daunted by such prospects. Instead, both students and teachers alike seek to develop their talents in the written word.

For senior Imani Bryant, writing runs in the family.

“My mom is a writer, and she inspired me to write at a young age. I’ve been writing to express my emotions for as long as I can remember,” Bryant said.

Bryant’s mother also makes her daughter’s list of inspirations, alongside such names as Michael Grant, Maya Angelou, and Langston Hughes, the last of whom Bryant calls “my favorite poet.”

Meanwhile, Jenna Essenburg, who teaches World Literature to Magnet and Honors sophomores, takes inspiration for her written work from the books she most enjoys.

“I like creating stories that are similar to the ones I like reading,” Essenburg said. “I love certain genres, and I’m always looking for books that, you know, speak to me and that I’ll love, and so I want to kind of contribute to that genre.”

Both Essenburg and Bryant find time in their busy schedules to work on their current literary projects.

“I’ve been working on a fiction series since the seventh grade, but I’m still very secretive about it. I’m also working on a collection of my poetry,” Bryant said. 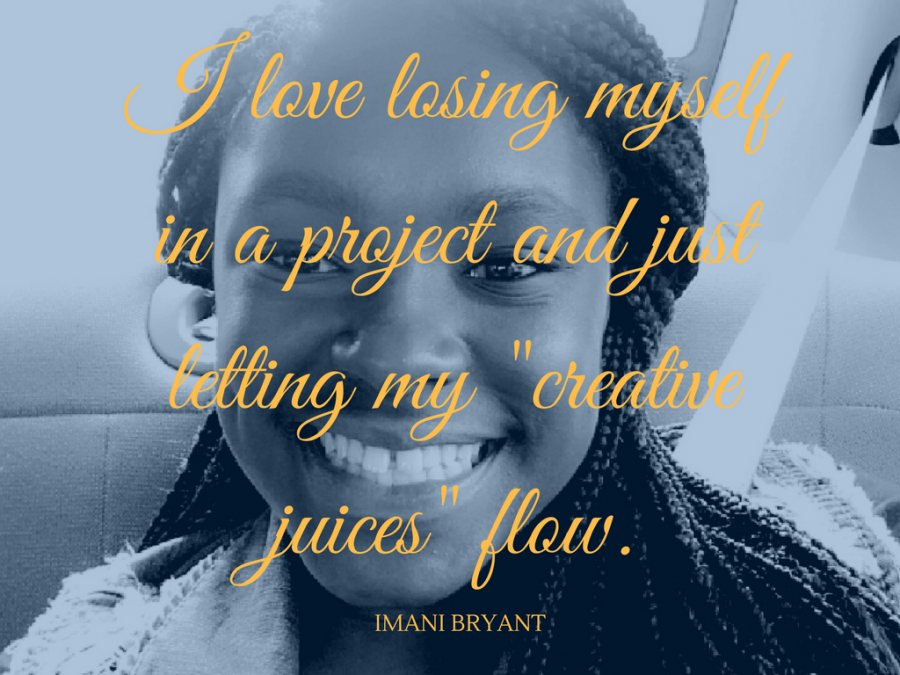 “It’s about a girl and her mother who have to go back home to live in the mother’s family home, which happens to be a very large manor house. It has lots of  rooms with odd things in it, and she has a sunken garden in the back,” Essenburg said.

Soon, Essenburg’s heroine finds herself embroiled in a strange and terrifying web of events, one connected to her uncle’s long-ago disappearance.

“I would like to actually start writing some poetry, but I haven’t had time,” Essenburg said.

When it comes effortlessly, writing can delight its practitioners.

“I love losing myself in a project and letting my ‘creative juices’ flow,” Bryant said.

However, these juices do not always flow easily.

“You get an idea in your mind of what you want to do, and then you put your fingers to the keys, and nothing comes out,” Essenburg said. 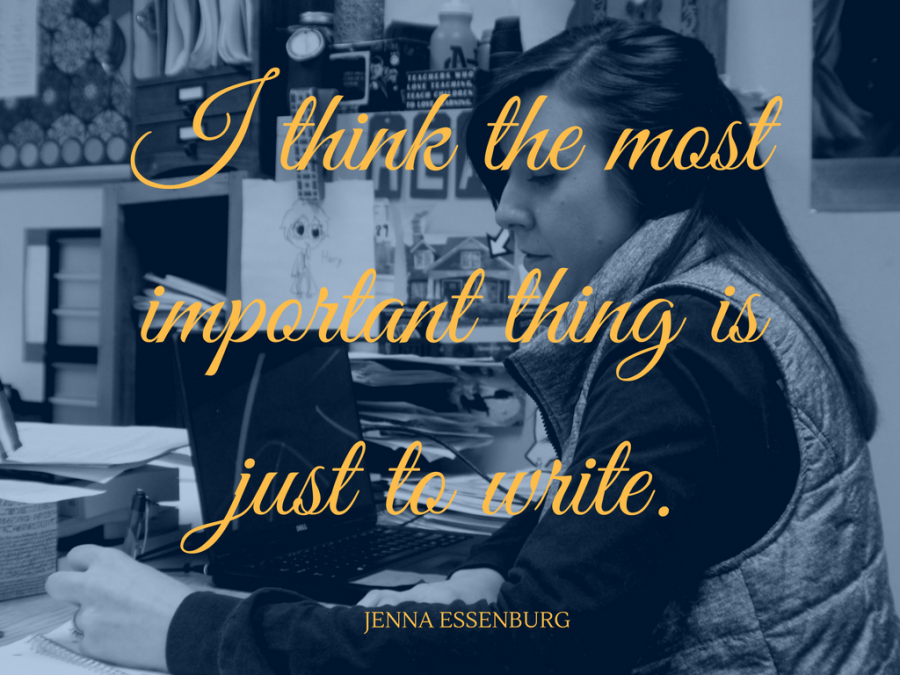 However, both NC writers believe that a successful writer can overcome these obstacles.

“Carry a notebook with you at all times so you can write whenever the inspiration strikes. My secret for getting over writer’s block: open a word document and just start writing whatever comes to mind until you start forming something coherent,” Bryant said.

Essenburg agrees with this strategy.

“I think the most important thing is just to write,” Essenburg said.