A world full of color: Down with exclusivity in artistic media 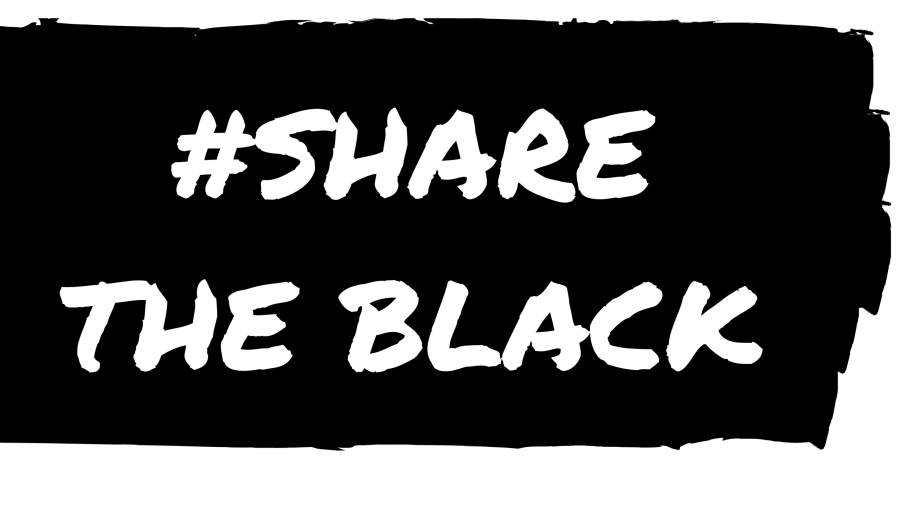 British artists Anish Kapoor, creator of Chicago’s famous Cloud Gate, and Stuart Semple have been locked in a battle concerning the exclusivity of paint materials that spread rapidly over social media since its inception in late 2016. While the argument seems reminiscent of petty preschool squabbles over crayons, it highlights monumental questions on the restriction of colors and materials within art and the limits of intellectual property.

The feud stems from Kapoor, who claimed the exclusive right to use Vantablack, the blackest man-made material, in art. The creator of Vantablack, Surrey NanoSystems, defines it not as a paint or pigment but as “a functionalised ‘forest’ of millions upon millions of incredibly small tubes made of carbon, or carbon nanotubes.” The material reflects only 0.036 percent of light by catching the rays in between the nanotubes. Surrey NanoSystems created the material for use in cameras, scientific instruments, and sensors, and licensed its use in art to Kapoor only.

Kapoor’s exclusivity angered artists, including Semple, who, in retaliation, created the world’s pinkest pigment and specifically forbid Kapoor from using it. In buying the pigment from Semple’s website, the consumer affirms that the paint will never reach Kapoor’s hands at risk of legal punishment.

The squabble continued as London’s Lisson Gallery provided Kapoor with a sample of the pink. Meanwhile, Semple mysteriously acquired a sample of Vantablack and sent Lisson Gallery a strict letter asking for an apology, for Kapoor to return the pink, and to “write 100 lines “I will be nice, I will share my colours.”

Beyond the pettiness of the argument, Semple’s reasons for restricting Kapoor’s access to his paint represent good intentions for the future of artistic sharing. Surrey NanoSystems claimed that they licensed the color to Kapoor due to the complicated nature of applying the material; they allowed only Kapoor to experiment with its use in art. Still, one specific color, especially the blackest black available, does not benefit from experimentation from only one artist. In monopolizing such a dark black, Kapoor takes away an important artistic device from other artists.

The use of black spurs debates between schools of artistic thought; the majority of teaching claims that an artist should look past black to see shades of gray. However, artists have historically pushed limits and experimented with the shade to contrast brighter colors and symbolize the darker sides of life. Édouard Manet’s “Breakfast in the Studio” and Francisco Goya’s Black Paintings portray key cases of black used as a color rather than a tone. Furthermore, Kazimir Malevich’s “Black Square” incorporates black to transcend the traditional idea of art and focus on a limited range of colors and geometric shapes. A black that reflects 99.96% of light like Vantablack means an entirely new world of color and experimentation in art. The privatization of that material by one artist effectively squashes all possible innovation.

Semple’s efforts to keep his products out of Kapoor’s hands represent an admirable attempt to give Kapoor a dose of his own medicine. His actions do reflect pettiness, but they do so for a good cause: to decrease exclusivity in art and spread the message of inclusion. Furthermore, the feud inspired Semple to create new pigments, including the yellowest yellow, greenest green, and the world’s most glittery glitter to further benefit sharing media across the artistic community.

“I would have loved to have seen what the art community could have done with Vantablack, but I’m so glad that this has blown up to the point where Semple has gotten enough attention and funds to keep on making the pigments he’s been working on for years,” senior Emma Hord said.

The entire situation points to an increased ego in artists. Kapoor, already pretentious enough to sport a trigger-happy attitude when it comes to lawsuits, thinks himself special enough to own the exclusive rights to a material. With a track record of ridiculous complaints, including not allowing tourists to photograph the Cloud Gate, Kapoor certainly sets himself apart, not as a master sculptor, but as an obnoxious egotist.

No one artist should own exclusive rights to the use of a material in art unless adequate replacements available to all exist, even in an experimental context. Artistic endeavors like Semple’s to broaden equality in the community of artists spark a refreshing return to the true reciprocity of art; while Kapoor experiments alone with his black, the rest of society will bask in endless access to a world full of color.